After the report, the business wires at least communicated the facts accurately, but continued to insist almost to the point of editorializing that there's no reason to be worried about the long-term direction of housing market or the overall economy.

At the Associated Press, Martin Crutsinger made today's news seem like a one-off, and predicted better times ahead (bolds are mine throughout this post): 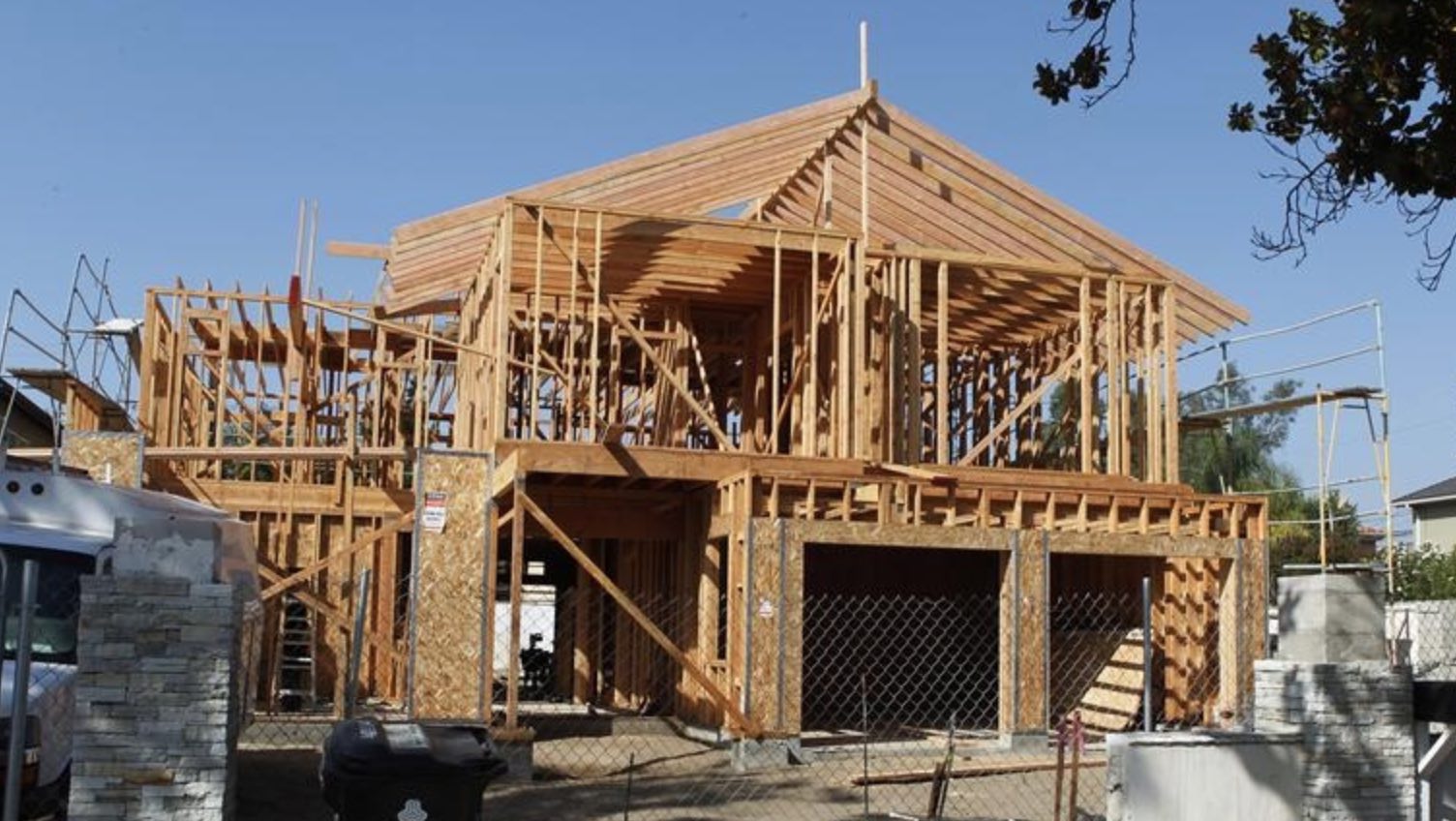 ... Construction activity has been volatile this year, dropping in January and March but posting a 6.9 percent rise in February. Housing construction has been helping fuel the overall economy, and economists expect the sector to rebound in the coming months.

... The National Association of Home Builders/Wells Fargo builder sentiment index released Monday was unchanged at a reading of 58 in April, reflecting an overall optimistic outlook for new homes as the industry heads into the all-important spring sales season.

We've pointed out how wrong it is to use the term "construction" to describe housing starts and building permits for years, but the AP won't stop abusing the term. Later, we'll note that one of the other two wires is at least getting that element of its reporting right.

As to the supposedly expected "rebound," we haven't seen anything resembling a "rebound" from the Obama administration-induced lows of 2010 and 2011 to anywhere near what a normal homebuilding market would see. Starts and permits are both still well below levels seen during the mid- and late-1990s when the country's population was significantly lower and the Democratic Party-driven housing bubble had not yet had a meaningful impact.

The problem with Crutsinger's claim about the homebuilders survey is that sentiment has become less positive in all four major regions in the U.S. during the past five months, including going into the tank in the Northeast:

... Progress in the job market remains a mainstay for the residential real-estate rebound. Employers added 215,000 workers to payrolls in March after a 245,000 February gain. The jobless rate, which edged up to 5 percent as more people entered the labor force, is hovering near an eight-year low. At the same time, worker pay is yet to show a sustained acceleration.

... Sales and construction will benefit in the longer term as more young adults who delayed home ownership -- in part due to the burden of student loans -- improve their finances and begin to purchase entry-level dwellings in a bigger way.

As shown in an April 4 NewsBusters post, workers' total hours total pay has fallen the past two months, even though more people have jobs.

As to "young adults" getting out from under student loans so they can afford to purchase homes — and qualify to borrow the money needed to do so — when's that going to happen, given that "More Than 40% of Student Borrowers Aren’t Making Payments"?

Over at Reuters, Lucia Mutikani correctly described housing starts as "groundbreaking" (as noted earlier, the AP roiutinely uses the clearly incorrect term "construction"). She was appropriately downbeat about the impact of today's news on first-quarter economic growth, but still included the following "all is well" paragraph:

Still, housing market fundamentals remain strong against the backdrop of a buoyant labor market, which is increasing employment opportunities for young adults, and in turn boosting household formation.

The labor market is a lot of things, but "buoyant" isn't one of them — not as long as participation rates, which have improved only slightly during the past few months, remain near 39-year lows, and not as long as weekly hours and pay remain stagnant. As long as those conditions remain, the homebuilding industry will continue to flounder at levels well below what we would see in a healthy market.