One of the more tiresome criticisms the establishment press still levels at New Media from time to time is that they, unlike those awful bloggers, make sure their facts are right before they go to print or post a story online.

A story published at the New York Times on Wednesday about Donald Trump's wife Melania shows what obvious rubbish that claim often is. The Old Gray Lady had to issue six corrections over two days to (one would hope) finally get it right. One of the errors was so pathetically obvious that it's hard to imagine that Guy Trebay's story was subjected at all to the scrutiny of an editor.

A screen grab found at Twitchy indicates that until Thursday, the Times listed four of the corrections separately while combining the last two, assigning them dates of either September 30 or October 1. But as of now, as seen here, perhaps in an attempt to minimize embarrassment, the online version of the story now combines all the corrections into one brutal run-on paragraph dated October 2. 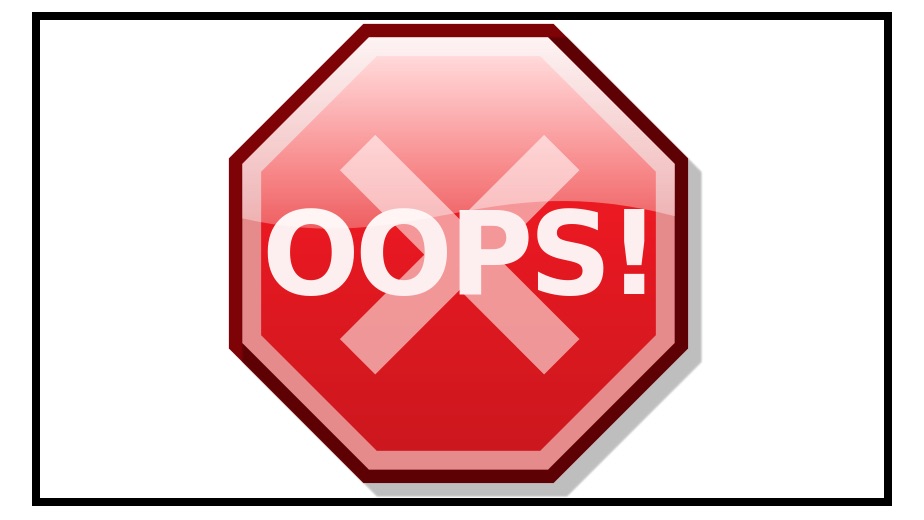 Here are those corrections, separated and numbered:

It is utterly incomprehensible how Item 3 about Marco Rubio ever got posted online or made it into print, especially given the immature, overkill coverage the paper gave to traffic tickets incurred by Marco Rubio and his wife earlier this year. Seriously, guys and gals, how can you not know that Marco Rubio has never even served in the House?

Instead of charging for their online content after 10 free articles per month, the Times should consider making its content freely available without limits to everyone, and adding a "suggested corrections" box at the end of each article. That way, as many readers as possible can engage in the editing process without having to incur a financial sacrifice.

It seems pretty obvious that, in all too many instances, no one else at the Times is doing any editing, or even basic fact-checking. As such, it would be really nice — but it won't happen — if the establishment press would stop pretending it has any kind of preemptive claim on truth or accuracy.