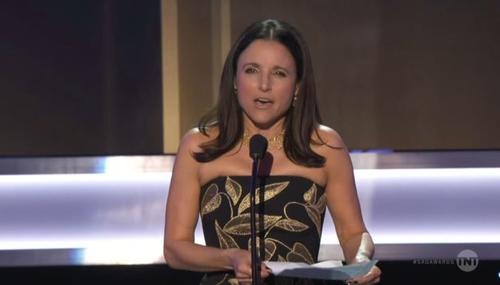 Clay Waters
February 2nd, 2017 1:11 PM
It’s official: There’s no escape from anti-Trump politics – it featured on the front page of every inside section of Thursday’s New York Times. The NYT thought it vitally important to tell its readership how fashion designers and actors feel about Trump, and how a new TV cop show featuring a “results-oriented boor” is a painful reminder of the new president. 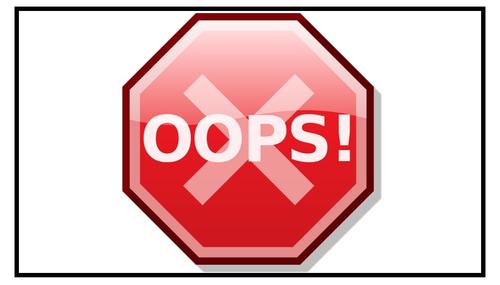 Tom Blumer
October 4th, 2015 11:11 PM
One of the more tiresome criticisms the establishment press still levels at New Media from time to time is that they, unlike those awful bloggers, make sure their facts are right before they go to print or post a story online. A story published at the New York Times on Wednesday about Donald Trump's wife Melania shows what obvious rubbish that claim often is. The Old Gray Lady had to issue…