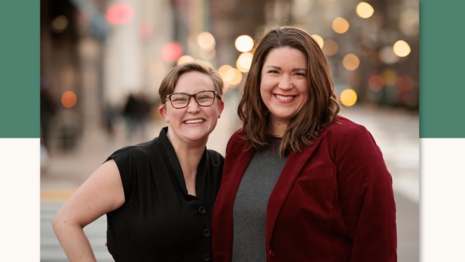 This is, for NPR, a good-news story. For the clinic, it's basically a fundraising tool.

MELISSA BLOCK: When it opens, this clinic will be one of only a handful in the country that offer abortions into the third trimester - in their case, says Horvath, up to 34 weeks gestation.

DIANE HORVATH: Every time we draw a line and we say, no more abortions after this point, someone's going to fall on the other side of that line. And they're going to be harmed.

This sounds a little dense. Someone isn't just harmed, but killed in an abortion. Abortion advocates like our taxpayer-funded radio liberals don't care. They insist that late-term abortions are always justifiable, it "could be" a tragedy. But a "right to choose" means you don't need a good reason.

BLOCK: The clinic expects to treat an influx of people coming north from states with new abortion bans. It could be someone whose fetus has serious anomalies that are often only discovered later in pregnancy, or a patient whose continued pregnancy threatens their health. Along with those cases, says Dr. Horvath...

HORVATH: We're definitely also going to be seeing people who wanted an abortion two or three months ago and could not navigate the web of restrictions or could not come up with the funding, or could not get transportation or childcare or time off of work. And that's a really common story.

The next step in propaganda is to play up anti-abortion violence (and pretend that an abortion itself isn't a violent murder):

BLOCK: Because theirs will be an all-trimester clinic, the owners believe it's more likely to be the target of violence. So it's being fortified with layers of extra security - cameras, panic buttons. On this day, the front windows are getting coated with thick, tinted film.

UNIDENTIFIED PERSON: It will give you some time to prepare in the event of -- or at least hold the glass together if somebody breaks the glass or something along those lines. So...

BLOCK: According to the National Abortion Federation, there has been a steady rise in harassment and violence against abortion providers in recent years. Burglaries, clinic invasions and the threat of murder looms constantly. Eleven people have been killed in attacks on clinics and providers since 1993.

“I still come to work and I do this job because it's too important to not do it,” says ob-gyn Diane Horvath. “The whole point of terrorism is to make you afraid. And what the anti-abortion folks are doing is terrorism."

NPR didn't explain this number hasn't budged since 2015. Eleven people killed in anti-abortion violence in about thirty years. Meanwhile, they can't note there were almost a million abortions in 2020. Block concluded with the notion that providing abortions is a "calling," and it's not for "monsters."

BLOCK: The clinic's owners say they feel called to do this work. Morgan Nuzzo would like people to understand this.

BLOCK: By talking about their work, she says, maybe it can help dissolve the stigma around later abortion and the people who seek it. Melissa Block, NPR News.

Late-term abortions are, according to their website, "built on justice and anti-oppression principles." 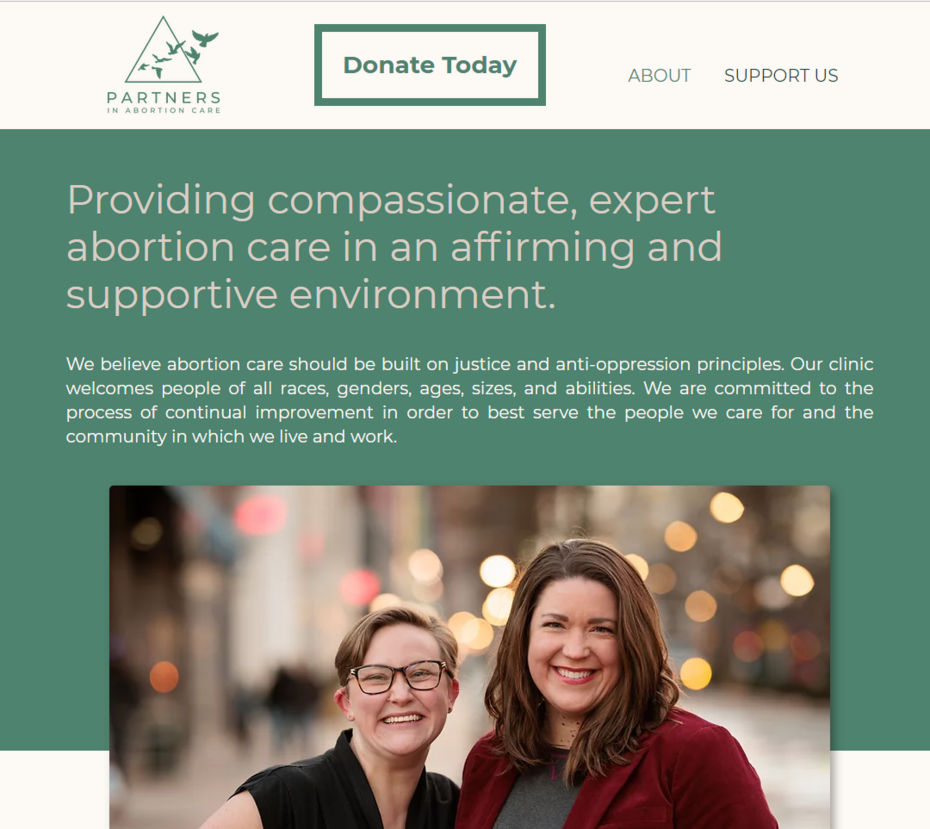