The Obama administration – which pledged to be the “most transparent in history” – has turned the Freedom of Information Act into the Freedom to Get Nothing Act. The Associated Press reported on its own investigation of 100 government agencies in 2015: 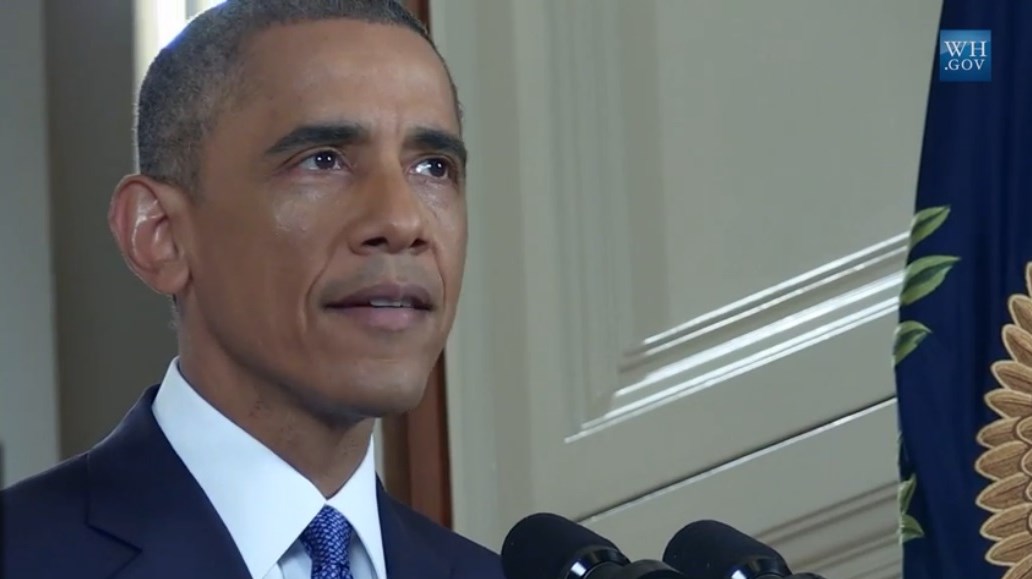 The Obama administration set a record for the number of times its federal employees told disappointed citizens, journalists and others that despite searching they couldn't find a single page requested under the Freedom of Information Act, according to a new Associated Press analysis of government data.

In more than one in six cases, or 129,825 times, government searchers said they came up empty-handed last year. Such cases contributed to an alarming measurement: People who asked for records under the law received censored files or nothing in 77 percent of requests, also a record. In the first full year after President Barack Obama's election, that figure was only 65 percent of cases.

AP even was disgusted enough to remind of Obama’s boasting on the subject: “The new data represents the final figures on the subject that will be released during Obama's presidency. Obama has said his administration is the most transparent ever.”

Although the AP's headline avoided any president's name: "US gov't sets record for failures to find files when asked." They cited this expert:

"It seems like they're doing the minimal amount of work they need to do," said Jason Leopold, an investigative reporter at Vice News and a leading expert on the records law. "I just don't believe them. I really question the integrity of their search."

That's funny the "Vice News" boss interviewed Obama in 2015....and urged him to legalize pot -- not work on the transparency thing.

Sometimes, when they get sued, Team Obama's ability to find information improves:

In some high-profile instances, usually after news organizations filed expensive federal lawsuits, the Obama administration found tens of thousands of pages after it previously said it couldn't find any. The website Gawker sued the State Department last year after it said it couldn't find any emails that Philippe Reines, an aide to Hillary Clinton and former deputy assistant secretary of state, had sent to journalists. After the lawsuit, the agency said it found 90,000 documents about correspondence between Reines and reporters. In one email, Reines wrote to a reporter, "I want to avoid FOIA," although Reines' lawyer later said he was joking.