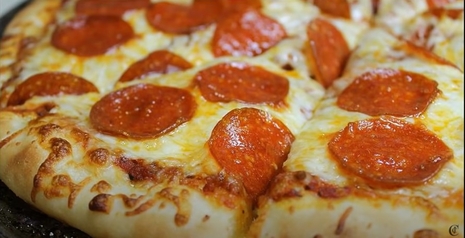 Thirty two days can’t be described as the end of an era, but we have reached the end of the CNN+ error. Just over a month after the streaming channel debuted, it bombed spectacularly and ended, officially, on Thursday. Last week, we brought you the things that lasted longer than CNN+. (New Coke, the marriage of Pam Anderson and Kid Rock, carrots in the fridge, etc.)

Now, we ask another question: What could CNN have spent the reported $300 million on instead of CNN+? Let’s take a look.

1. Buy 24,096,285 pepperoni pizzas: What’s better than a tasty pepperoni pizza? How about almost a quarter million of them? At an average cost of $12.45, that’s about how many delightful pies you could get instead of a month of CNN+

2. Purchase 6,200 Tesla Model 3 cars: The Tesla Model 3 is currently going for about $48,000. That may seem pricey. But instead of wasting $300 million on an unpopular streaming service, you could buy 6200 new Tesla Model 3s for your family and friends!  You would also be supporting new Twitter owner Elon Musk.

3. Produce a Star Wars or James Bond movie: The latest Star Wars and James Bond movies both came in under $300 million. So instead of frittering away all that on streaming Brian Stelter, CNN could have made some cool movies. But do you REALLY want the network of Chris Cuomo making a new 007 film? Forget we mentioned it.

4. Sail around in this 377 foot super yacht: You could fund CNN+ for 32 days, or you could sail around in your spacious super yacht, complete with a dance floor, movie theater, beach club, gym and spa. 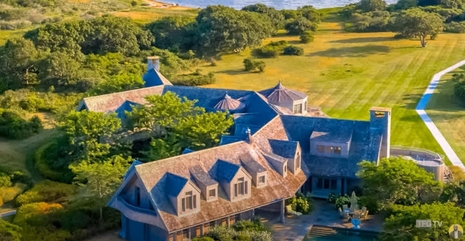 5. Buy 25 replicas of Barack Obama’s home at Martha’s Vineyard: If yachting isn’t your thing, how about purchasing 25 exact duplicates of the Obama home on Martha’s Vineyard? It’s only $11.75 million per estate and doesn’t that sound more fun than CNN+?

7. Become the proud owner of 60,000,000 boxes of Twinkies: Sure, buying that many ten-packs of sugary, yellow Twinkies might not be good for your health. But binging hour after hour of Stelter and Don Lemon on CNN+ isn’t either.