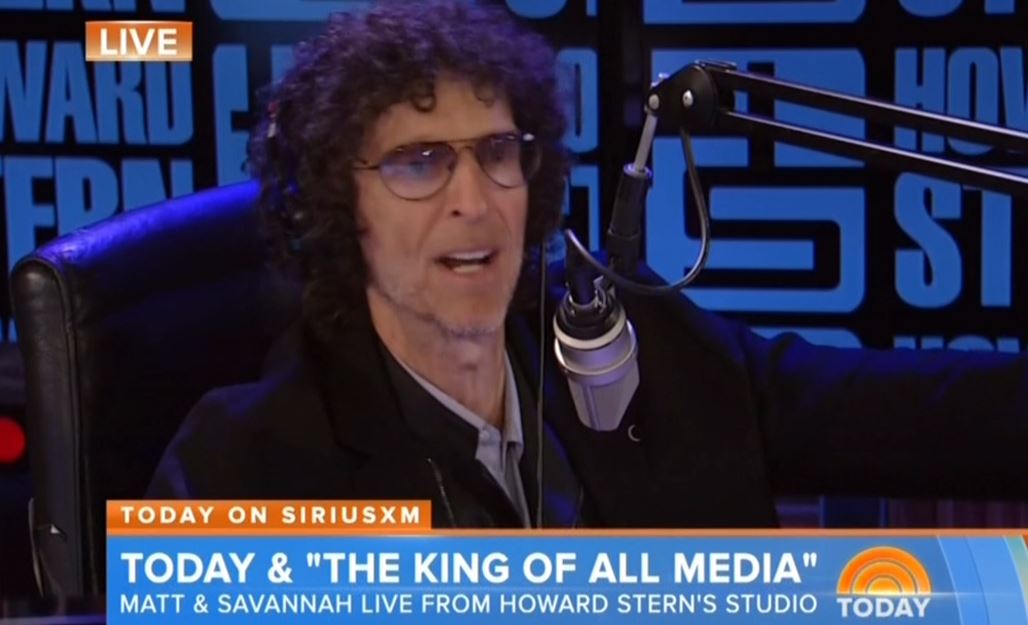 Talk show host Howard Stern may be socially liberal, but he’s a staunch defender of the Second Amendment, something that liberals in the media won’t be pleased with. Discussing the Orlando attack on his show, Wednesday, Stern bemoaned, “I’m so upset about Orlando and what went down, but I can’t believe these people who come out afterwards and their answer to Orlando is to take away guns from the public.”

According to the Daily Caller, the radio star drew an analogy from the movie American Sniper, referring to terrorists (wolves), sheep (the public) and sheep dogs (those who protect us). Stern attacked: “The most gun-free zone on the planet is a plane. On 9/11, what did the wolves do? They said, ‘This is great. We’ll just kill the sheep with boxcutters.’ So they went on the plane with boxcutters and all the sheep went, ‘Baaaa.’”

He added, “I’m not for taking away people’s rights.” Stern questioned his audience, “Do you want a fighting chance or not?” The Federalist noted that in April, he insisted, “I believe every citizen needs the right to be armed.”

Back in April, Stern summarized, “I see the animals out there and it’s us against them. That’s it.”