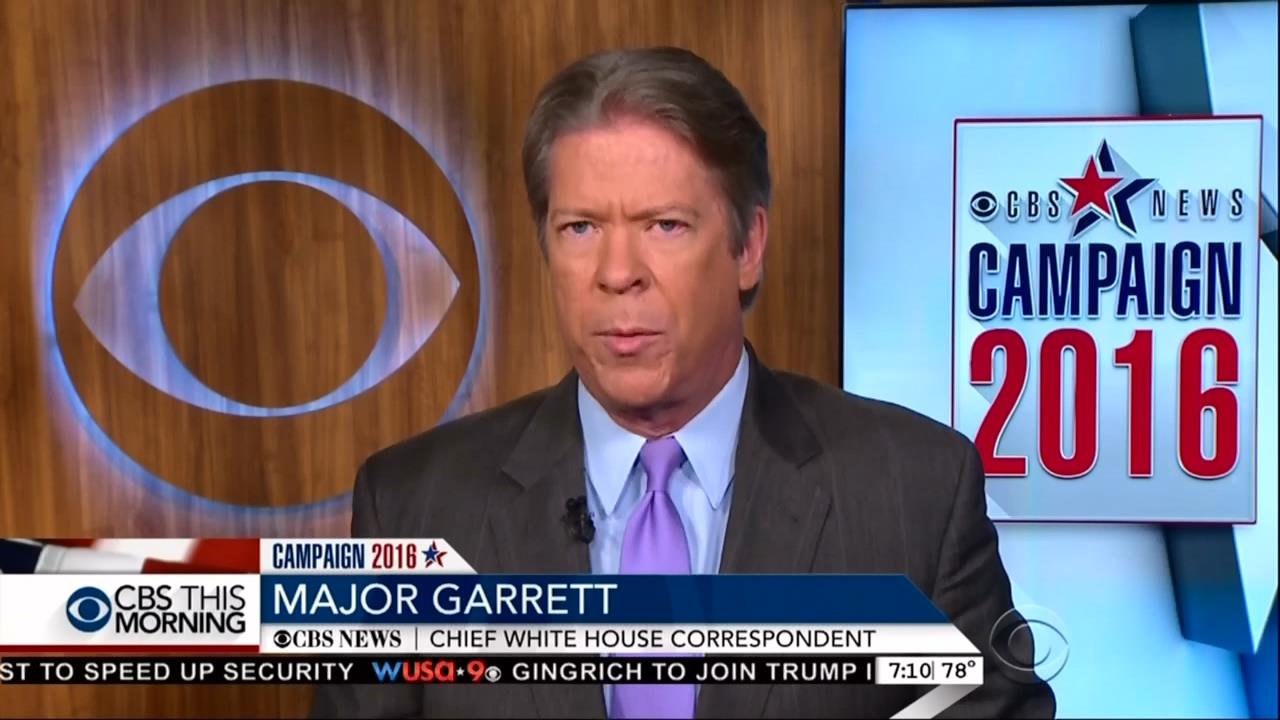 In a decision that has rocked the political landscape, FBI Director James Comey on Tuesday announced that the FBI will not recommend prosecuting Democratic presidential nominee Hillary Clinton. This decision to not indict Clinton has been covered by every major network. But in the wake of it, ABC and NBC on Wednesday skimped on coverage of last week’s private meeting between Attorney General Loretta Lynch and Bill Clinton, downplaying what Donald Trump called “a rigged system.”

During the morning cycle following the July 5th announcement by Comey, several news outlets mentioned the incident, but failed to connect the suspicious meeting to the even more surprising result a week later. On NBC’s Today show, co-host Andrea Mitchell shifted the discussion during their coverage of the FBI announcement to focus on Donald Trump’s speech:

ANDREA MITCHELL: Trump also teeing off on a New York Times report that Clinton was open to keeping Loretta lynch as attorney general, just days after the private meeting with bill Clinton.
TRUMP: It's a bribe! I mean, the Attorney General sitting there saying, “If I get Hillary off the hook, I'm going to have four more years or eight more years. But if she loses, I'm out of a job.” It's a bribe!

Reporter Amy Robach from Good Morning America spoke of the issue for eight seconds, all the while continuing to paint the Clinton meeting as a further Trump conspiracy, stating simply “Donald Trump [said] the FBI investigation is proof that the system is rigged. He is accusing Hillary Clinton of bribing Attorney General Loretta Lynch.” She left it there instead of considering the cagey meeting and its effects on the case which was headline news not even a week ago.

Of the three networks, only CBS This Morning remembered the seriousness of the Clinton/Lynch meeting and it’s possible effect on the FBI’s decision. Unlike ABC and NBC, CBS journalists allowed more than a few seconds.

MAJOR GARRET: Good morning. Donald Trump has said the system is rigged and in his mind the events of the last few days proved it in big, bold letters from former president Clinton's tarmac meeting with the attorney general and for Hillary Clinton mishandling classified information while the entire e-mail saga for trump is anti-Clinton cat nip.
DONALD TRUMP: The law is very explicit. Stupidity not a reason that you're going to be innocent.
MAJOR GARRET: Donald Trump warned Hillary Clinton that dodging a felony indictment will not end the political debate over national security and her judgment.
DONALD TRUMP: And this is where they said that she was extremely careless and, frankly, I say grossly incompetent.
MAJOR GARRET: Trump also mocked the official version of bill Clinton's tarmac meeting with Attorney General Loretta Lynch, where the two reportedly chatted for about 30 minutes about grandchildren and golf