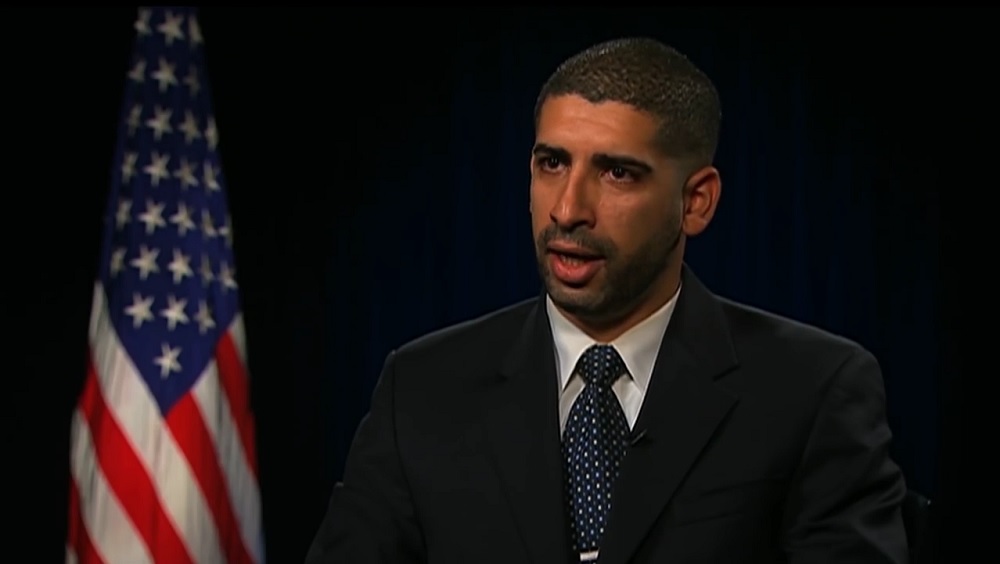 ABC, CBS, and NBC's morning and evening newscasts, along with the on-air programming of the three major cable news networks, have yet to cover the Wednesday announcement that Florent A. Groberg, a retired U.S. army captain, will receive the Medal of Honor on November 12, 2015 at the White House. Captain Groberg is being recognized for "his courageous actions while serving as a Personal Security Detachment Commander for Task Force Mountain Warrior, 4th Infantry Brigade Combat Team, 4th Infantry Division during combat operations in Asadabad, Kunar Province, Afghanistan on August 8, 2012."

Correspondent Eugene Scott detailed the naturalized American citizen's beyond heroic confrontation of a suicide bomber in a Thursday item on CNN.com:

Groberg and five other soldiers were providing a security detail for senior U.S. military leaders as they were heading down a street toward the provincial governor's compound when an ambush started to unfold, according to a story about the incident on the U.S. Army's official homepage.

"A man came out of a building to our left walking backwards," said Groberg, 32. "...I yelled at him and he turned around immediately and then started walking towards us....He didn't appear to be himself that day...most likely drugged."

Noticing a bulge under the man's clothing, Groberg and his platoon sergeant rushed the man.

"Sgt. Mahoney to my left moved in with me and struck him, then Mahoney and I threw him. I pushed him as hard as I could away from our patrol, because I felt he was a threat. I just wanted to make sure he wouldn't hurt anyone," Groberg recalled...Moments later, the man detonated a suicide bomb that knocked Groberg 5 feet, seriously injuring him.

On Wednesday, the U.S. Army's official YouTube page posted a video of the retired officer recounting what happened on what he called "the worst day of my life." The military branch also put up a Medal of Honor website for Captain Groberg.

The White House press release noted that "Captain Groberg will be the tenth living recipient to be awarded the Medal of Honor for actions in Afghanistan." It also pointed out that "Captain Groberg's awards and decorations include the Bronze Star Medal with one Bronze Oak Leaf Cluster, the Purple Heart, the Meritorious Service Medal, the Army Commendation Medal, the Army Achievement Medal with one Bronze Oak Leaf Cluster, the Afghanistan Campaign Medal with three Bronze Service Stars...the Combat Infantryman Badge, the Parachutists Badge, the Ranger Tab, and the Meritorious Unit Commendation."