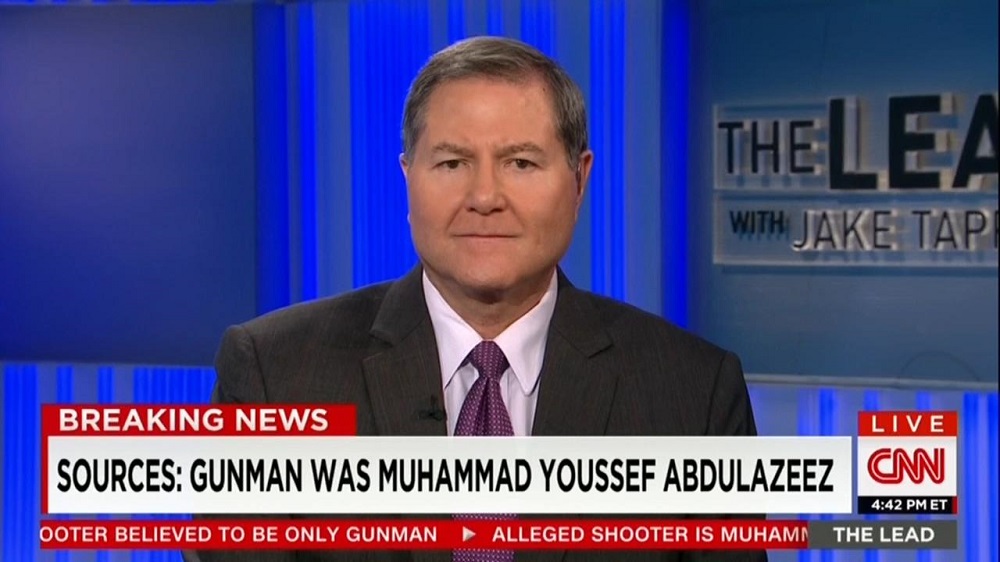 On Thursday's The Lead, CNN analyst Tom Fuentes was unwilling to conclude that the perpetrator of a mass shooting against servicemen in Chattanooga, Tennessee was Muslim. John Berman asked the former FBI assistant director, "Now that we have the name [Muhammad Youssef Abdulazeez], the key questions are what?" Fuentes replied, "I know...what the name sounds like, but we don't know that it's a Muslim name. We know it's an Arabic name. We don't know what this individual was believing in, and that's what they're going to be trying to determine." [video below]

Minutes earlier, Berman brought on Juliette Kayyem, a former assistant secretary of homeland security, and made a much more conclusive statement: "I got to state the obvious here...this is a Muslim name, Muhammad Youssef Abdulazeez." Kayyem, who is of Lebanese Christian descent, confirmed that this was the case, and provided some background:

BERMAN: Does that change the nature of this investigation? 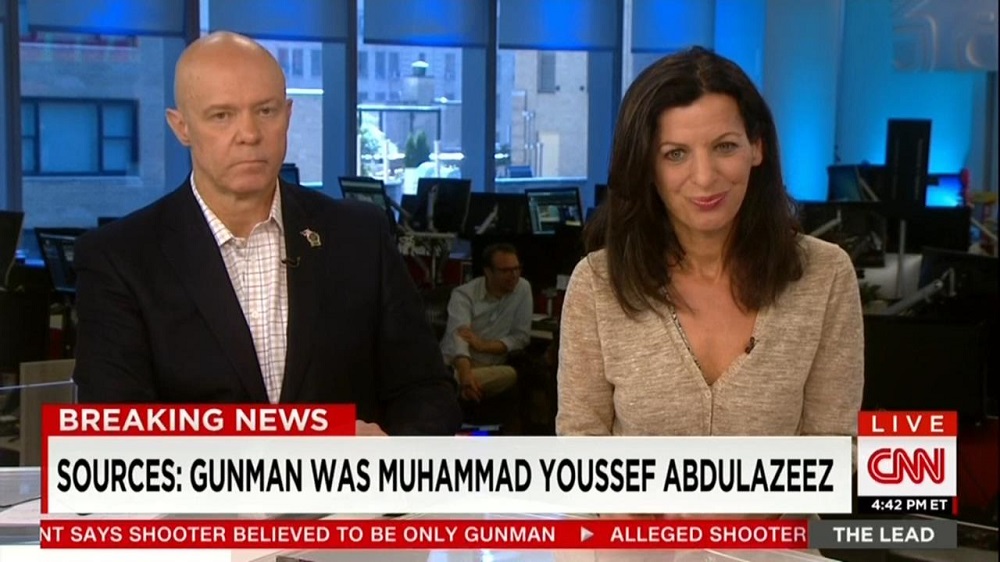 KAYYEM: Well, change – we just don't know where it began, so 'change' is a strong word. It does, obviously, make people concerned – both about other domestic ties – are there others that he was affiliated with? And then, of course international ones.

Now, I should say, just from my knowledge of this: 'Youssef' is a common Egyptian – excuse me, Iraqi or Kuwaiti name – so, just something for people to know. And so, this will now require not just the FBI's domestic case; but obviously now, the CIA and other foreign intelligence agencies.