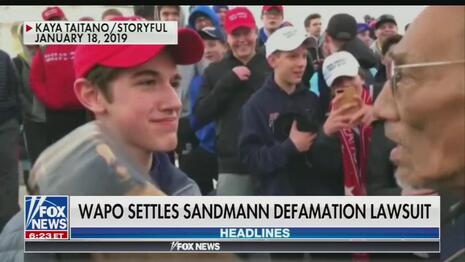 After recent Covington Catholic High school graduate Nicholas Sandmann won yet another lawsuit against a media giant this week for their defamatory coverage of him, bitter CNN journalists took to Twitter to try to dunk on the eighteen-year-old with gossipy tweets as an act of revenge. But Sandmann’s eagle-eyed lawyer Lin Wood caught the tweets and called them out for breaking the two parties’ confidentiality agreement.

Even though CNN already settled with Sandmann back in January, Reliable Sources host Brian Stelter was clearly still reeling from the suit, as he decided to weigh in on the Post's payout. He retweeted a liberal attorney, also not involved in the court hearing, who mocked Sandmann getting a “nuisance value settlement.” Wood caught the retweet and called him out:

This retweet by @brianstelter may have cost him his job at @CNN. It is called breach of confidentiality agreement. Brian Stelter is a liar. I know how to deal with liars. pic.twitter.com/1VHxby9gim

Sandmann also blasted Stelter for pretending like he knows anything about the settlement:

He was never in any court hearing or meeting I was. So why does he act like he knows anything? https://t.co/2QdUuH5bkZ

Stelter wasn't the only bitter CNN journalist trying to downplay the lawsuit and mock Sandmann. CNN legal analyst Asha Rangappa also sent out a snark tweet guessing he received "25K to go away:"

Washington Post reporter Dan Zak also weighed in on a matter he knows nothing about.

This tweet by @MrDanZak may have cost him his job as a journalist at @washingtonpost It is called breach of confidentiality agreement. Dan Zak is a liar. I know how to deal with liars. pic.twitter.com/hIolaRx804

His own employer even forced him to delete the tweets and admitted he had no knowledge of the terms of their settlement with Sandmann, according to Fox News:

“A spokesperson for The Washington Post told Fox News, 'Dan’s tweet was taken down because it had no basis in fact. Dan has no knowledge about the agreement,'" Fox News reporter Joseph A. Wulfsohn wrote.

Looks like CNN might be facing another lawsuit from Sandmann’s attorney. They aren’t the only media outlets waiting to face accountability for their misdeeds against the Covington kids. After the Post victory, Sandmann tweeted:

We have settled with WAPO and CNN. 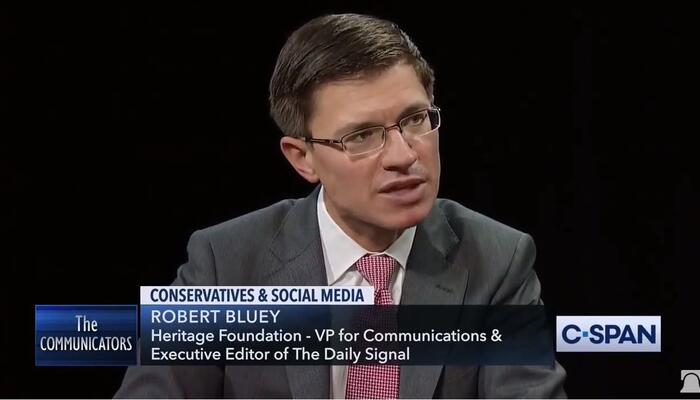 Too Bad, So Sad: NYT Triggered a Conservative Was Pence Pool Reporter 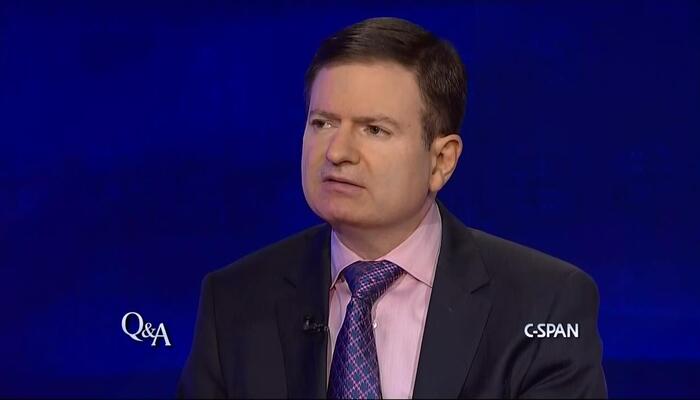 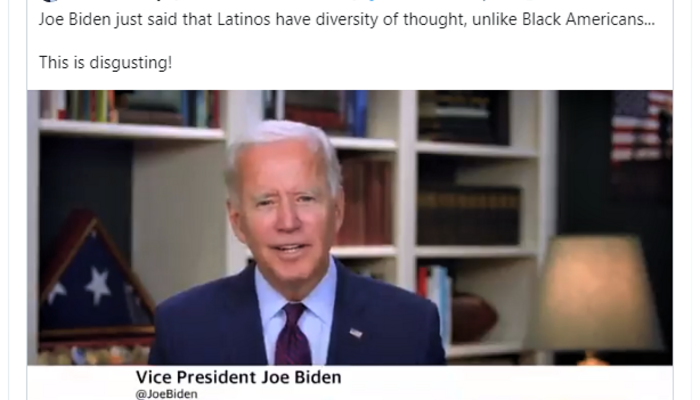 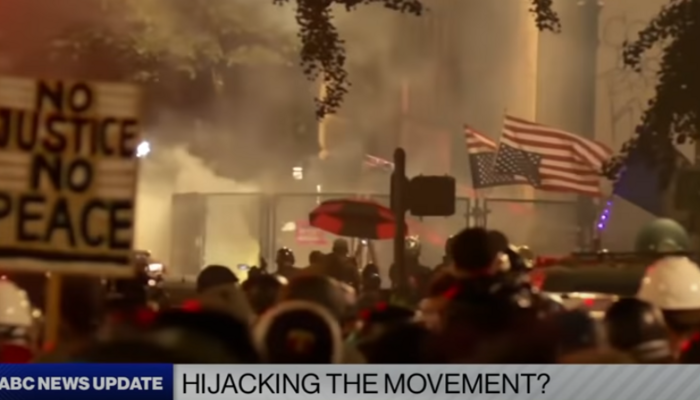 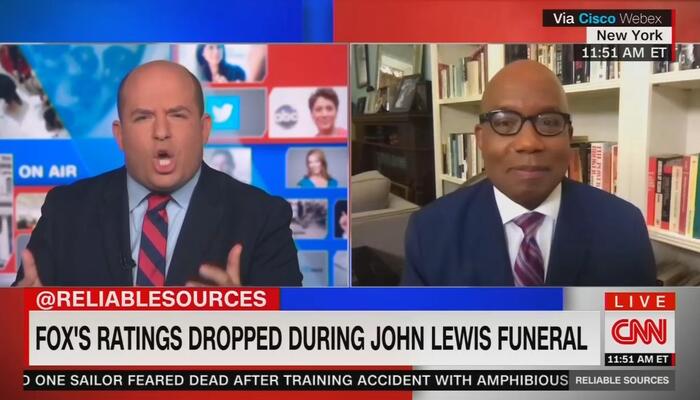 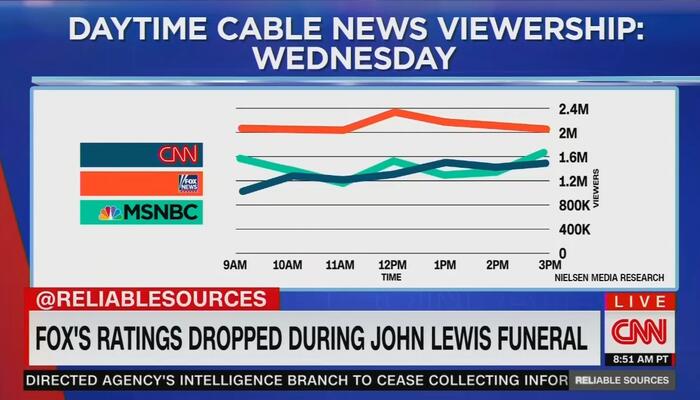 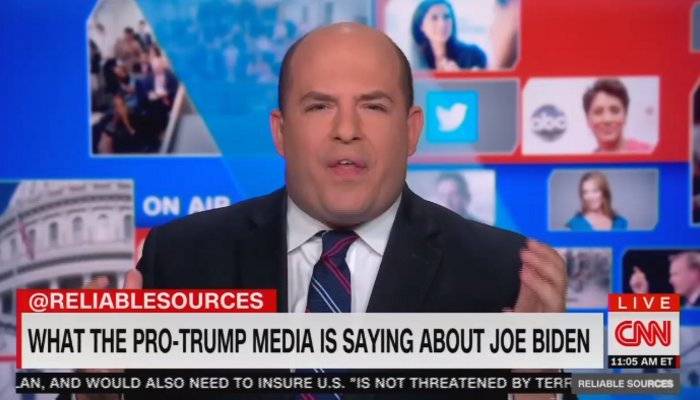 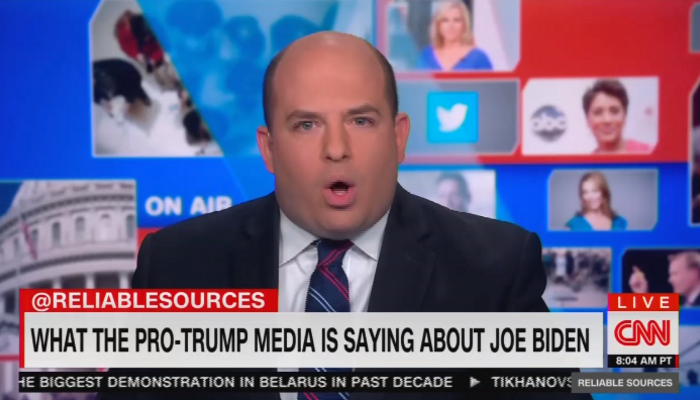 Stelter Claims Left-Wing Media Not Dedicated to ‘Tearing Down Trump’ 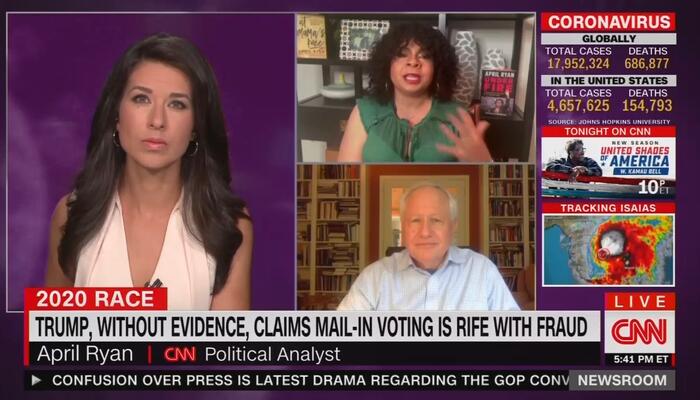