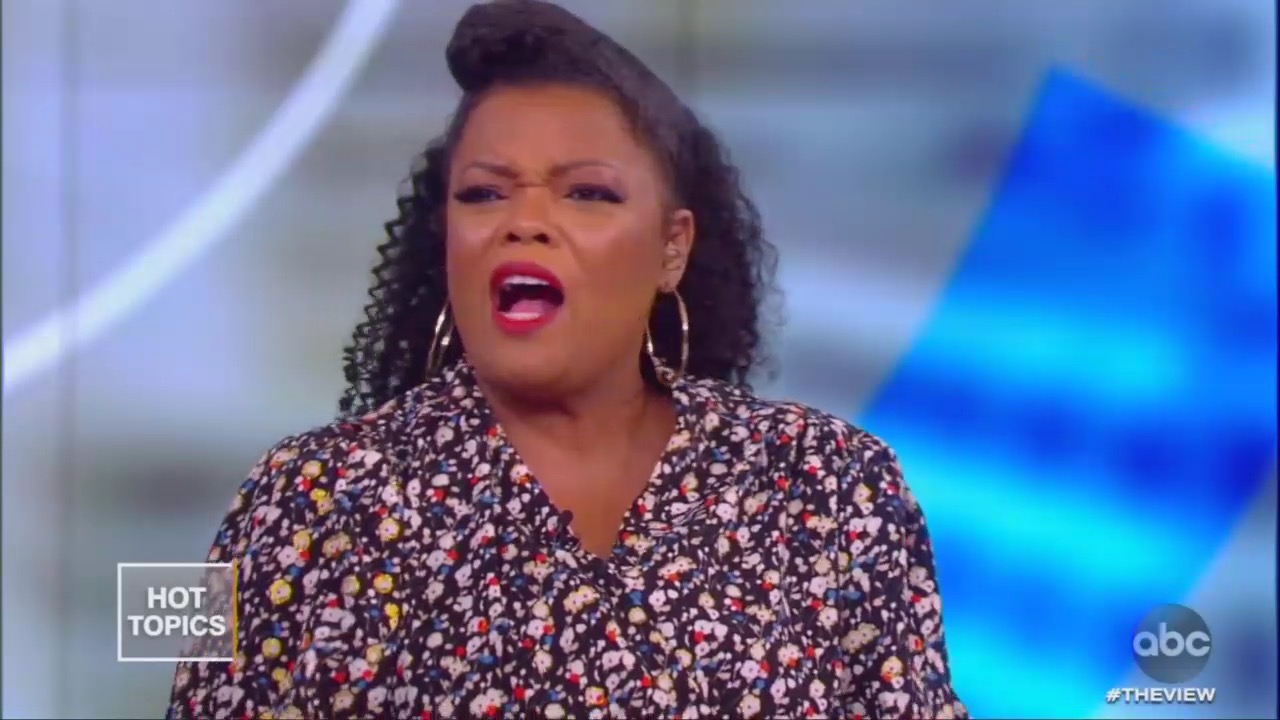 Monday on The View, each liberal host blew a gasket over President Trump cracking down on bloated government assistant programs, calling it “cruel.” The hosts were referring to a Trump administration proposal that would place reduce the Supplemental Nutritional Assistance Program (SNAP) budget by an estimated 4.2 billion dollars and place tighter work requirements upon those who receive food stamps. One host even wondered what was “wrong” with allowing the government to "feed and house" millions of people.

Before they started ranting about that, the hosts were gushing over 2020 Democrat candidates showing “empathy” on the campaign trail. They played video clips of Elizabeth Warren hugging a young woman and Biden playfully nibbling at his wife’s finger. Joy Behar immediately brought it back to Trump:

“The opposite really has been true of Trump. Obviously, you know, he locks up children, he cuts food stamps. He does things that are the opposite of empathy and caring of other people,” she snarked. Even Trump visiting the troops on Thanksgiving couldn’t appease Behar. After Abby Huntsman brought that up, Behar scoffed,“Well, I mean, every President does that! That’s no big deal.”

I feel like sometimes the cruelty is baked into the cake. I feel like when you watch any of his rallies, anyone that's endured one, the people behind him really enjoy how mean he is, and when he cusses, they cheer… We have gotten to the point where hatefulness is celebrated.

Brown did clarify that mentality wasn’t exclusive to Trump supporters or the right. But Sunny Hostin gushed that Trump’s cuts were just evidence of how the left needs to reclaim the “soul of America,” as she quoted Joe Biden.

“Think about it Joy. You said, what this administration is doing about food stamps. Cutting the food stamp budget by $4.2 billion. $4.2 billion dollars!” Hostin gushed, as Brown added, “Cruel!”

Apparently the “soul of America” means millions of Americans rely on the government to feed them. How depressing.

Hostin went on to argue that 40% of whites receive food stamps so even some Trump supporters were going to be affected by the new rules. As the ranting continued, Behar complained, “A million school children lose their school lunch!”

Brown wanted to know why we couldn’t just let the government meet the basic needs of millions of Americans:

Huntsman was the only host to offer some tepid criticism but she was quickly shot down. She started to point out that Republicans question “how effective” the government is at meeting people’s needs, but Hostin cut her off. As Brown frowned disapprovingly at Huntsman, Hostin gushed, “4.2 billion. People need that assistance!”

Before the argument could escalate, Meghan McCain jumped in and shifted the conversation back to the Democrats running in 2020.

The hosts have angrily reacted to President Trump’s proposed budget cuts, before.