Huntsman Hyperventilates: 'How Will We Explain' to Our Children 'When Our Democracy Is In Flames?' 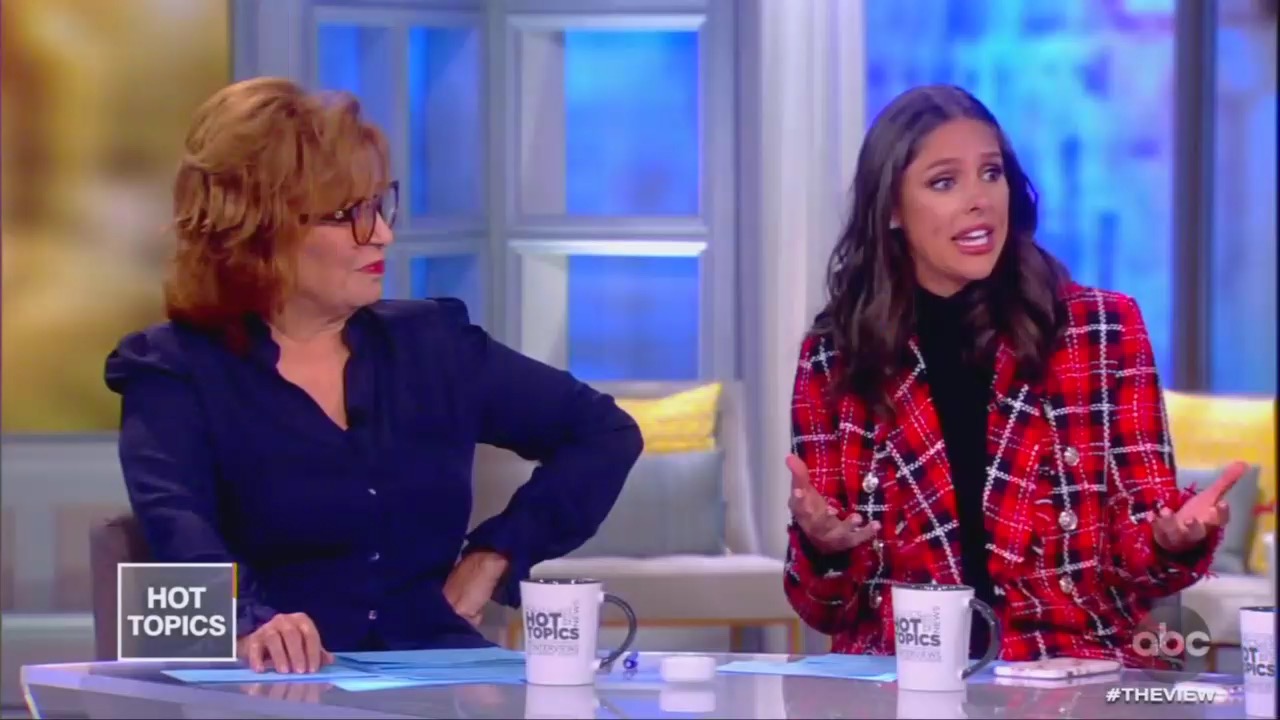 It was just another day, Friday on The View , where the hosts engaged in the usual overwrought panicking over President Trump. Still talking about the impeachment inquiry, the hosts melted down over Republicans and Trump’s base still standing by the President, even after Democrats revealed text messages from State Department officials, worrying about a quid-pro-quo with Ukraine investigating Joe Biden. Abby Huntsman painted a dystopian picture of America’s future while each host claimed our children’s future was in peril because of Trump.

After starting the show by having some child actors from ABC’s “Kids Say the Darndest Things,” read off some anti-Trump lines for laughs, the hosts moved on to the Democrats’ “smoking gun,” ie: the State Department texts. Co-host Abby Huntsman was distraught by the news:

“I was having this interesting conversation with the producer and she made a great point and she said ‘How are we going to explain this to people in 20 years?’” She added, “When our democracy is in flames and some of these people are sipping their coffees in the morning like everything is just fine?”

That rant fired up her co-host Sunny Hostin who fervently argued Congress would save them from Trump:

“The answer is -- the answer is impeachment. The answer is Congress does its oversight job which is their Constitutional duty to impeach this President for these actions. That is the answer we tell our children 20 years from now. That's the answer,” she gushed.

McCain pointed out this was unlikely to happen in the Republican-led Senate. Hostin criticized, “Then the Senate has to answer to their children and grandchildren.”

McCain griped, “They won't but they don't care.” Wow, she is sounding more like Joy Behar every day. Friday co-host Ana Navarro also attacked her own party as not caring about their children and grandchildren: