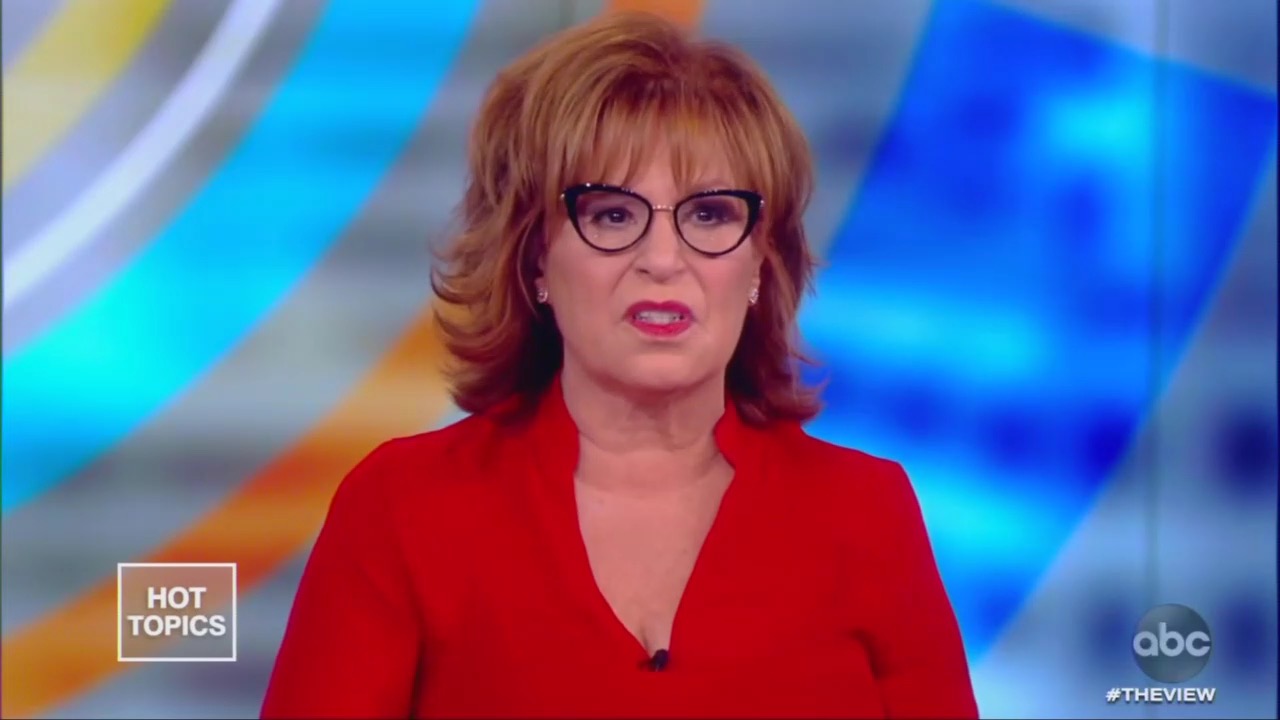 Wednesday on The View, the panel roundly criticized former Trump campaign manager Corey Lewandowski’s testimony before the House Judiciary Committee Tuesday. As Democrats aggressively grilled Lewandowski, he refused to answer several questions and even slammed the media at one point. View co-host Joy Behar raged against both Lewandowski and Brett Kavanaugh’s testimonies during their respective hearings, as worse than “murderers and pimps.”

Every co-host ranted against Lewandowski but Behar had the nuttiest take. She admitted that listening to the hearing on the radio frustrated her, and reminded her of the Kavanaugh hearings. She declared “murderers and pimps” were “more respectful” than these two men behaved towards Democrats:


JOY BEHAR: I couldn't stand watching it or listening to it on the radio hearing it, is the snarkiness of it. I’ve taught juvenile delinquents who were more respectful in a class room than this guy!

BEHAR: --Than Kavanaugh, remember Kavanaugh? And others who are in this administration who working for Trump. I have had kids who were murderers and pimps who behave better than this! [applause]

Apparently Behar saw nothing wrong with how rude and insulting Democrats always behave towards Trump campaign or administration officials during these hearings. Clearly seeing with rose-tinted-glasses, Behar thought these hearings would only get more Americans supporting impeachment:

I think that the American people are watching this, and maybe that's the answer. Let's just indict and show what they're like. That's why I believe maybe Nancy's going to move towards impeachment soon. Put it on TV. Let's see what it is!

Co-host Whoopi Goldberg agreed, saying that we were in “basically a lawless country right now,” because the Trump administration and campaign thought it was “above the law.”

“And if you don't see it, it's because your eyes are closed. Open your eyes!” she warned.