Whoopi Bashes Nikki Haley for Pro-Life 'Anti-Human' Comments: ‘Get Out of My Coochie!' 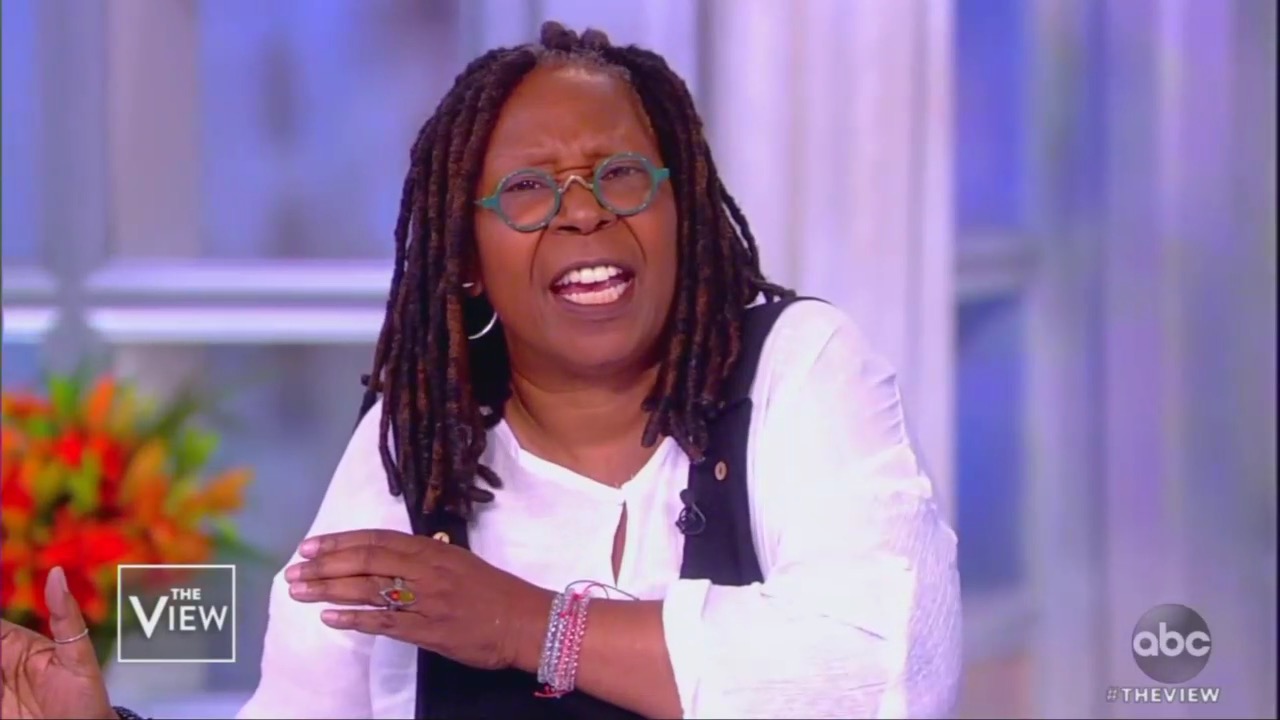 Abortion was the topic at The View’s hot topics table Tuesday, and this time it was Whoopi Goldberg’s turn to get worked up over recent state bans. Just two weeks ago, Joy Behar whined that Republican men should get forcibly sterilized for passing these bans. On today’s show Whoopi raged at former U.N. ambassador Nikki Haley for daring to speak out against abortion at a pro-life gala, calling it "anti-human."

The co-hosts began by playing a clip of Haley speaking at the Susan B. Anthony List’s gala this week, where she called out feminists for twisting the meaning of women’s rights to mean abortion rights. Whoopi exploded in anger at Haley’s comments and the pro-life movement:

Let me get this straight. So giving a women a choice about what to do with her body is anti-feminist because she -- okay, look, I say it all the time. You have the right never to have an abortion. You have that right. And I support that. But what about the 9-year-old girl who gets raped by a family member or some thug in the street?...See to me, you taking choice from people is anti-human.

The irony of that last part was surely lost on the co-host. She added, “So where do the women go when they need to have a vaginal check? Where do they go? Planned Parenthood is much more than abortion clinic, much, much more. They do many more things!”

Whoopi has always exaggerated the “health care” aspect of the abortion giant, even being called out by liberal fact-checkers for making false claims about Planned Parenthood in the past.

Whoopi ended her rant by yelling at Haley and by proxy, pro-life women, to “get out of her coochie,” an unfortunate phrase we’ve heard before:

"Now, again, I don't say that everybody has to believe, but I say you want to have choice, I don't want you in my coochie! And you don’t want me in yours, either!" she raged.

Co-host Ana Navarro said that Haley was right that abortion was being used in politics to divide people...but not by the left.

“Where she is right is that it is being used to divide women. It is being used as a political issue. It is being exploited as a wedge issue for political purposes,” she said, adding that it was the right who was doing this, while abandoning “science” and “logic” around abortion. Clearly she hasn’t been paying attention.

Whoopi snarked that there didn't seem to be a separation of church and state anymore, to end the segment.