On Tuesday’s CBS This Morning, co-host Charlie Rose teed up liberal Washington Post owner Jeff Bezos to provide a free advertisement for his newspaper, calling it “the new paper of record” and a “bright light that helps shine light on all of our institutions in this country and the political process.”

Bezos, who has donated thousands of dollars to Democratic candidates over the years, refused to admit the Post’s liberal agenda and instead spun that the role of the paper is to make sure that the political institution in America “stays strong so that it can shine a light on all of these important players, especially in Washington.”

When Bezos purchased the Post in 2013, Media Research Center President Brent Bozell noted that the paper was a "legend in the minds of Washington elite”:

Perhaps the worst back-slapping came inside the Post. Its media reporter, Paul Farhi, peddled rumors that the New York Times might be next on the sales block, and flattered both: “One is a venerable family-owned pillar of the national media establishment. So is the other. One has a storied history of investigative reporting and a reputation for journalistic excellence. So does the other.”

Bezos also stressed that “[t]he values of the Post do not need changing” which Bozell pointed out was Bezos just “agreeing with the liberal media’s self-image”:

They have to deny that journalism’s vanishing profits might be caused by alienating half of your potential audience with partisan hit jobs and blatant liberal bias. It's similar to the media claiming Detroit's bankruptcy is all technological, and has nothing to do with its politicians.

JEFF BEZOS: Well, you know, what we are doing with the Post is, we're working on becoming the new paper of record, Charlie. We have always been a local paper. And just this month, the Washington Post passed the New York Times in terms of number of viewers online. This is a gigantic accomplishment for the Post team. And so we're just going to keep after that. The reason that's working is because we have such a talented team at the Post. It's all about quality journalism. And even here in the internet age and the 21st century, people really care about quality journalism. 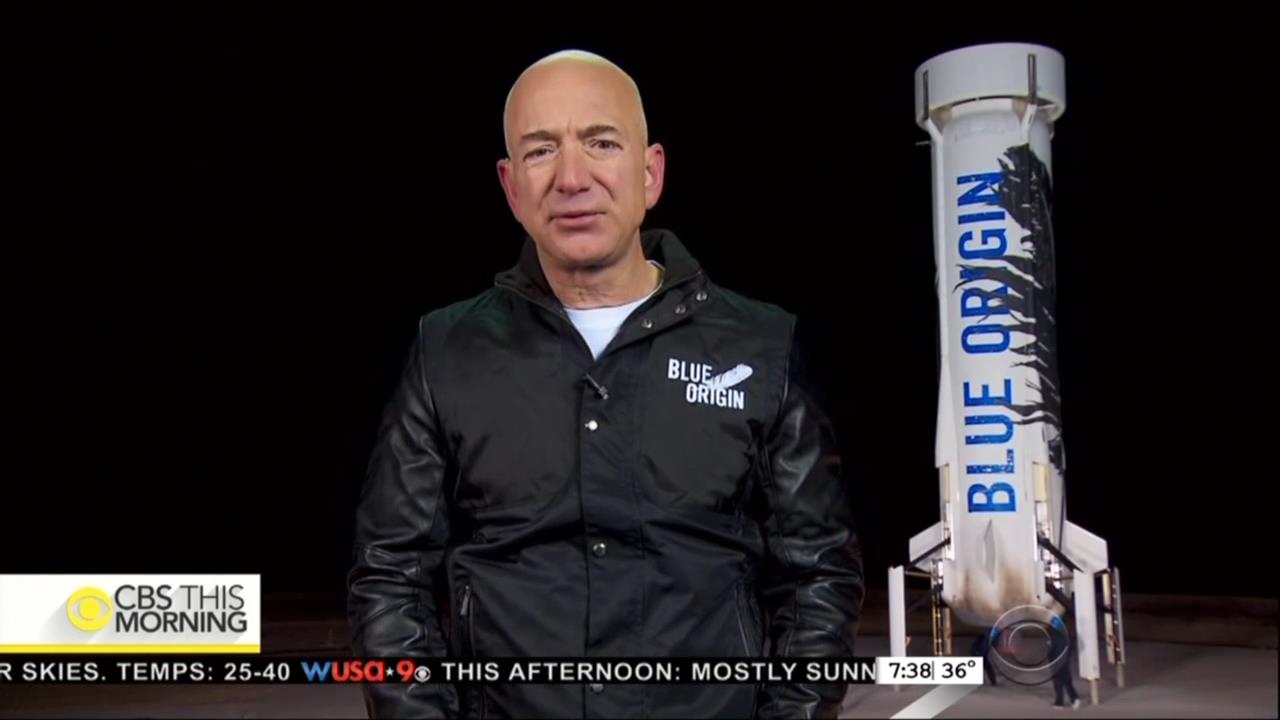 ROSE: So, define what you think the Washington Post is today?

BEZOS: Well the Washington Post today is a bright light that helps shine light on all of our institutions in this country and the political process. You know, we know that some of the things that have happened in the past, you know, we wish we had known more about our political leaders and our other powerful institutions in this country and that's been the role of the Post for a long time and we’re just going to keep doing that and we are doing it now with more resources. And we have a lot of patience for that job. We’re just going to keep working at it and make sure that that institution stays strong so that it can shine a light on all of these important players, especially in Washington.