After almost nine days of silence on the Planned Parenthood baby parts video scandal, major broadcast networks CBS and NBC ended their coverage blackout with full stories following the release of a fourth horrifying video from the Center for Medical Progress (CMP) while fellow network ABC and Spanish-language networks Telemundo and Univision ignored it.

However, the stories on the CBS Evening News and NBC Nightly News were anything but impressive as the duo largely played defense for the abortion providers in bemoaning the defunding “attack in Congress” on Planned Parenthood with CMP having “inflam[ed] a controversy over how Planned Parenthood donates fetal tissue for medical research.”

NBC Nightly News anchor Lester Holt began the show’s coverage by telling viewers that “Planned Parenthood is once again under fire” following the latest video “from activists who criticized the organization's handling of aborted fetuses.”

Holt then brought up the defunding effort and fretted that Planned Parenthood has argued that the $500 million in taxpayer funding is “use[d] to provide a wide range of services to nearly three million people.”

Correspondent Hallie Jackson started by immediately lecturing that: “By releasing a fourth undercover video, an anti-abortion group is inflaming a controversy over how Planned Parenthood donates fetal tissue used for medical research.” 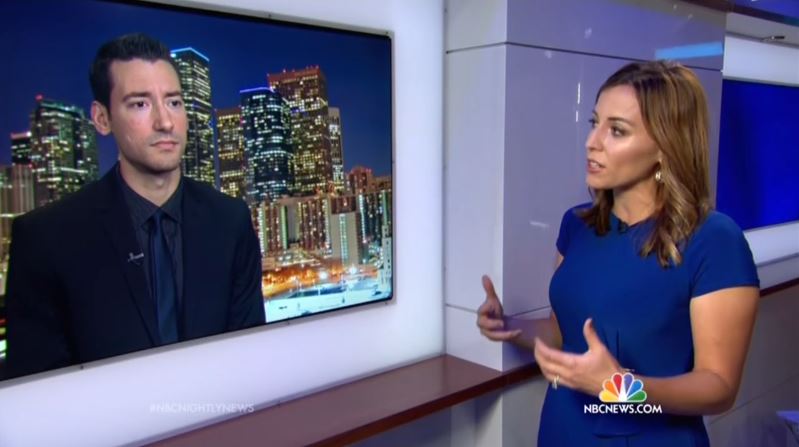 Mentioning the alleged hack on the organization’s website, Jackson explained that it came “as Planned Parenthood braces for a higher stakes attack in Congress, prompted by the release of the videos.” Questioning David Daleiden of CMP, Jackson wanted to know if his organization’s goal is to have “a debate about fetal tissue donation or this is about abortion and about doing something to make waves to reignite that debate.”

While she noted that eight more videos are expected to be released, Jackson ended by worrying that “a political showdown could lead to a government shutdown.”

Over on CBS, anchor Scott Pelley described the story as a “gathering storm in Congress over Planned Parenthood” and how it “provides women’s health services, including abortions.” Refusing to label CMP as pro-life, Pelley added that the “anti-abortion group released a fourth undercover video that it says shows Planned Parenthood doctors discussing how to didn't have the body parts of fetuses for research.”

To her credit, congressional correspondent Nancy Cordes described the fourth video as “the most graphic” one yet as “[i]t show[ed] a Planned Parenthood doctor in Colorado examining a fetus and isolating different organs.” 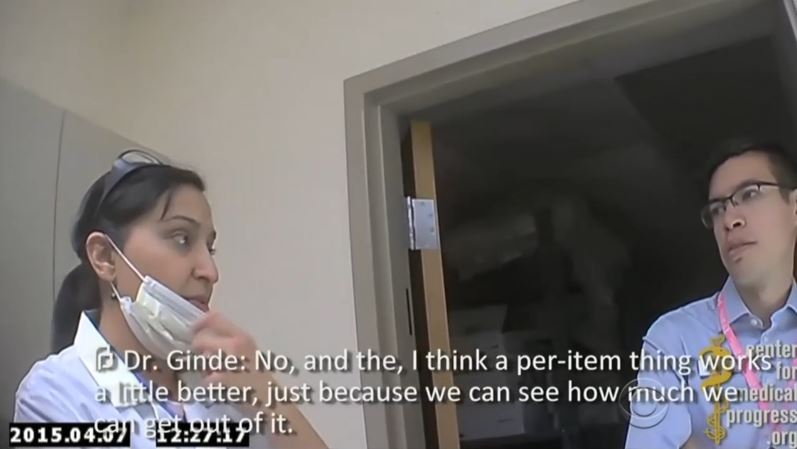 On the other hand, she ran two clips from a new advertisement Planned Parenthood announced recently to push back against the findings of the CMP video and project an image as helping women with breast cancer.

Following Jackson’s lead of playing Hillary Clinton’s reaction to the videos, Cordes wrapped up her segment and tossed back to Pelley by throwing cold water on the chances that the Senate could defund Planned Parenthood: “Republicans, Scott, are unlikely to be successful in their defunding effort because they need 60 votes in the Senate and there are only 54 of them.”