Monday’s New York Times sports section brought another dose of leftist consciousness-raising from Kurt Streeter, the “Sports of the Times” columnist who would much rather talk about politics: “Signs of Fragile Progress Along Streets Warily Taken.”

Streeter talked about his jogging routine in his Seattle neighborhood, where he fears assault by racist Trumpers (click “expand”):

The bloom of the Black Lives Matter signs. That is what my son and I saw as we jogged through our mostly white neighborhood. Everywhere we looked, we could see what felt like change.

The signs were on front lawns, attached to trees, displayed in windows, stapled to telephone poles.

Though this is a place that leans left politically, visible displays of support for Black human rights have been scarce. But then Floyd died in Minneapolis after a white police officer pinned him to the ground, knee upon neck. As the country heaved in protest over racism that stretched back four centuries, something changed where we live -- on the surface, at least.

Like Black joggers across the country, we saw the burst of supportive flags, placards and murals. They gave some comfort to a guy like me, unsure and anxious about our place in a community we enjoy. I could not stop wondering what it all meant.

Streeter stopped jogging after seeing the video of black jogger Ahmaud Arbery, shot to death weeks after being confronted by two white men in Georgia. He even felt threatened on the streets in Seattle, and St. Louis was even scarier: “Make no mistake, running while Black on the streets of Seattle does not feel the same as it does in a place like St. Louis, where I jogged last year on a work trip and sensed immediately that the racial tension was thicker and more obvious[.]”

Apparently rich people are good for something in the liberal mindset after all:

But Seattle remains one of the whitest major cities in the country, and it is in a region long rife with white supremacists.

Who knew Seattle was MAGA country?

It then got crazy, with Streeter showing his own prejudices against conservatives, while attempting to explain his fear of bigots:

So as I run, I keep in mind the present and do not forget the past. I remain on guard, scanning each street, aware of every person on every corner and front porch. All it takes is one 911 call from someone who thinks I’m stalking the neighborhood, and suddenly I could be surrounded by police. Then what?

It is not just people I worry about. As many Black runners can attest, objects become potent symbols.

I spent enough time as a city reporter to understand that policing done right is an honorable profession, but I sprint as fast as possible by the house with the Blue Lives Matter flag, which I view as a retort to the quest for Black justice.

It recalled the pathetic tweet by Ned Resnikoff, a former senior editor of ThinkProgress, scared of his plumber after the 2016 election for what he assumed was the man’s pro-Trump disposition: “While I had him in the apartment, I couldn’t stop thinking about whether he had voted for Trump, whether he knew my last name is Jewish, and how that knowledge might change the interaction we were having inside my own home.”

Streeter adopted the same hectoring tone for all his anti-sports sports columns: “A College Football Conference Can Choose Players Over Profits for a Change.”

Citing COVID concerns, Streeter begged the Pac-12 Conference not to follow the Big 10 Conference into the valley of death. He didn’t like the National Football League competing either, and fear-mongered about the season before it began. The NFL's regular season, now over halfway done, has been relatively virus-free. 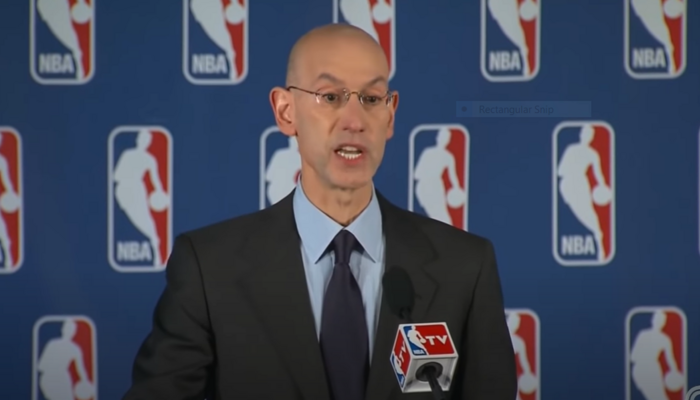 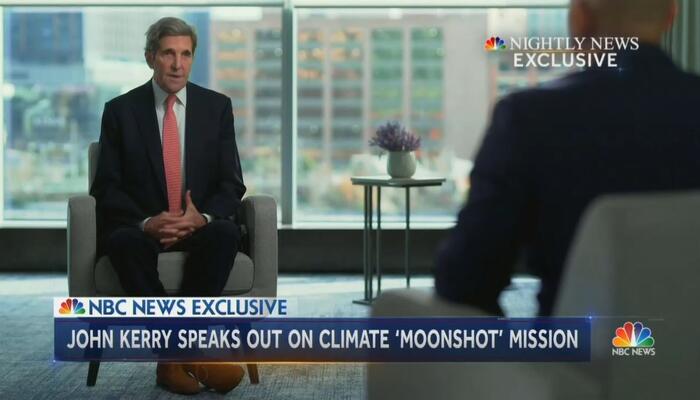 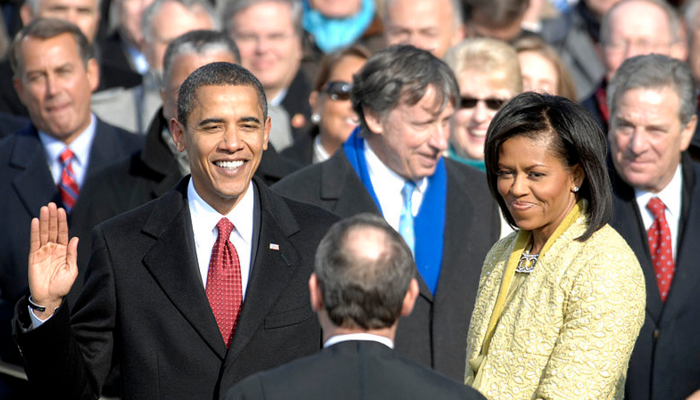 Column: Biden Not Adored as Much as Obama 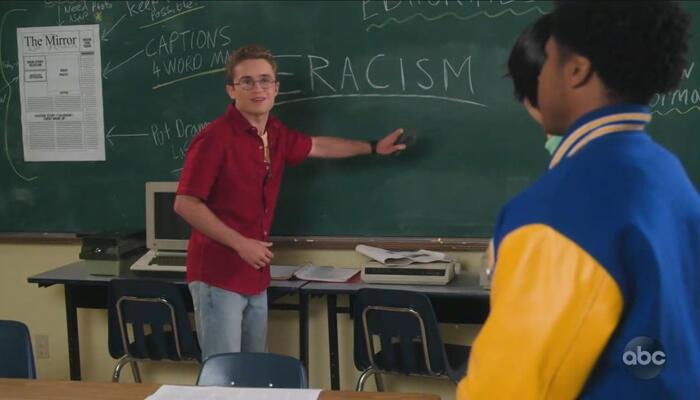 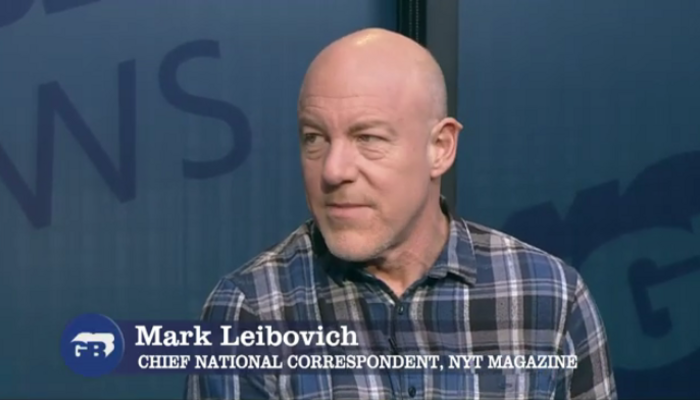 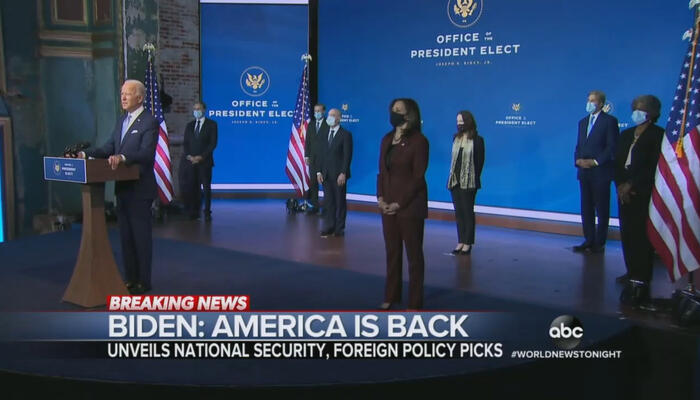 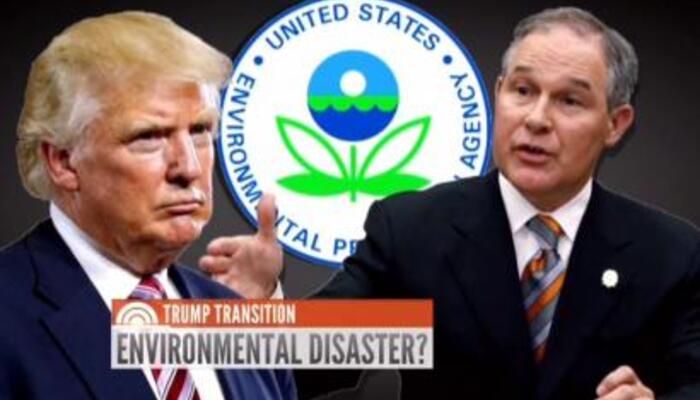 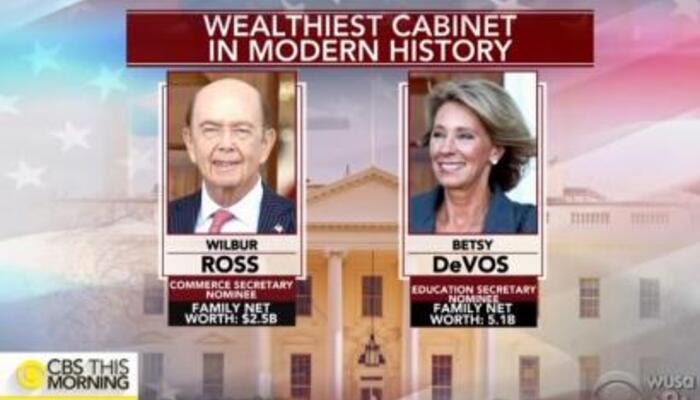 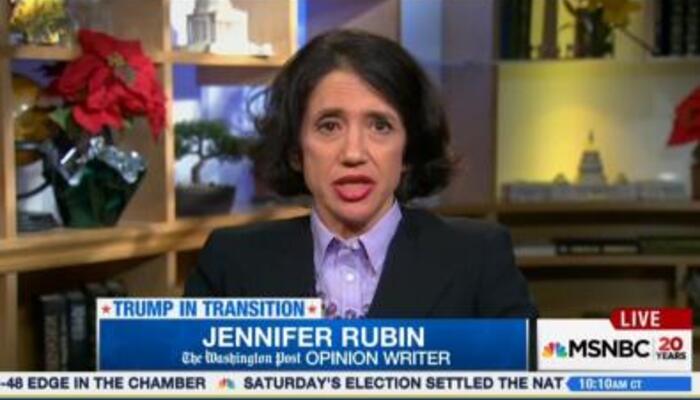 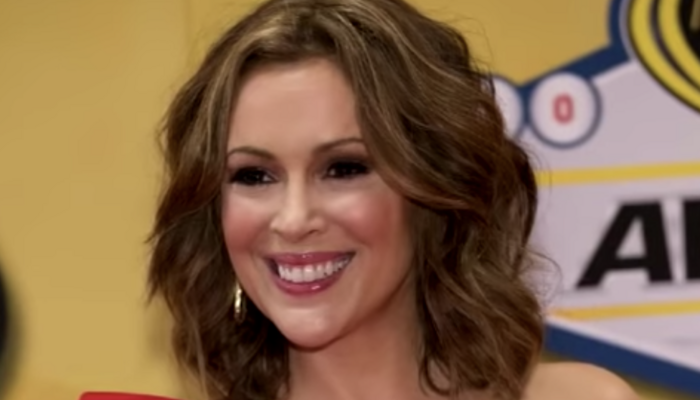 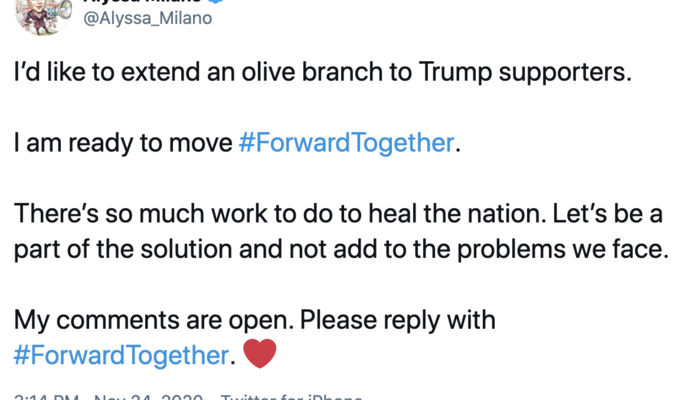 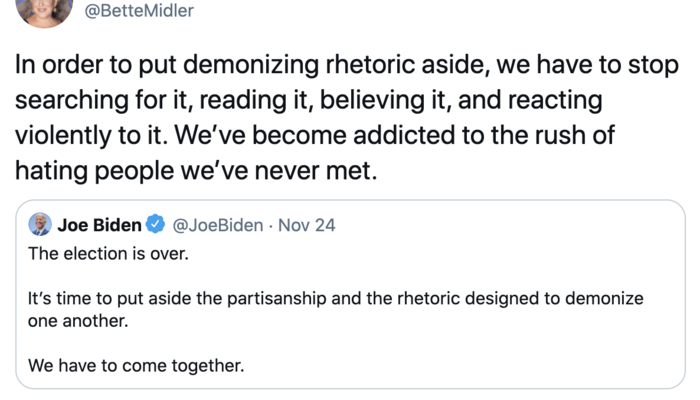