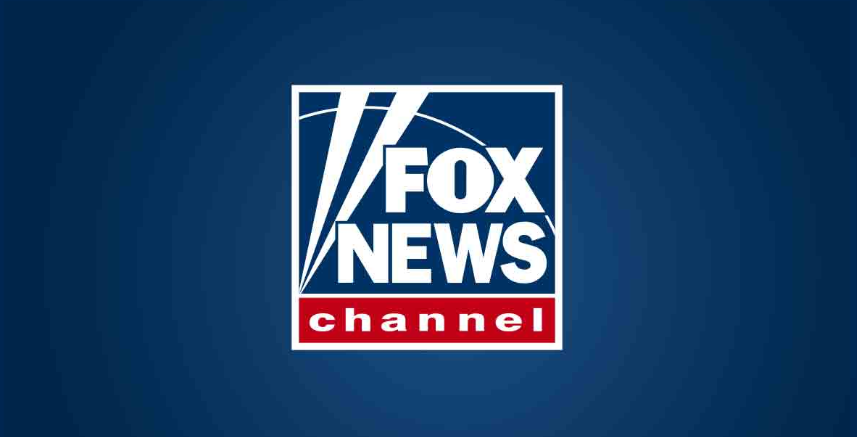 New York Times media reporter Jim Rutenberg tried to tar mainstream conservative figures as hateful inciters of violence in “There’s Money In Conspiracy, And Outlets Are After It” in Thursday’s Times. The online headline: “You Don’t Need to Go to the Dark Web to Find Hateful Conspiracy Theories.” The online version featured a prominent picture of Judge Jeanine Pirro, the Fox News host, underneat the "hateful" headline, while the print version featured Pirro along with conservative personalities Ann Coulter and Dinesh D’Souza.

You don’t have to go deep into the internet to find the baseless conspiracies that provided a backdrop for mass murder in Pittsburgh and the recent pipe-bomb mailings to Barack Obama, the Clintons, George Soros and CNN. They are served up in plain sight, for profit, at airport bookstores, at movie-theater chains and on cable television.

By naming names, Rutenberg is seemingly applying public pressure to businesses, which are certainly quite susceptible to liberal complaints.

They come by way of publishing houses like Hachette and Penguin Random House; film distributors like Universal Home Studios and Lionsgate; theater chains like AMC and Cinemark; and 21st Century Fox, the parent company of Fox News.

Those companies have all helped feed a segment of the media business that should be called what it is -- the Incitement Industry.

It rakes in profits by serving up agitprop that targets liberals, Democrats and “deep state” operatives who are said to be plotting to destroy America for the benefit of darker-skinned migrants or a shadowy consortium of elites.

You can see this kind of thing in the pages of “Liars, Leakers and Liberals” by the Fox News opinion host Jeanine Pirro. Published in July by Center Street, a division of the Hachette Book Group, Ms. Pirro’s book lays out “the globalist, open-border oligarchy” that, the author asserts, is seeking to nullify the results of the 2016 presidential election.

“The perpetrators of this anti-American plot include, but are not limited to, the leadership at the F.B.I., the C.I.A., N.S.A. and other intelligence agencies, the Democratic Party and perhaps even the FISA courts,” she writes.

Overwrought conservative statements don’t necessarily equal “conspiracy theories,” much as Rutenberg may want to conflate them. And Republicans have suffered their share of name-calling and dark accusations in Democratic tomes, without Times’ journalists rushing to their aid.

Another recent best seller in the same vein, “Resistance Is Futile!” by the conservative provocateur Ann Coulter, was published by Sentinel, an imprint of the publishing giant Penguin Random House. It argues that the “resistance” that sprang up in the wake of President Trump’s election is “nothing less than a coup.” And it lights into a conveniently vague villain -- “the media” -- in a chapter titled “For Democracy to Live, We Must Kill the Media.”

“The media’s position is that they’re allowed to engage in lies, deception and even illegal acts to swing an election,” Ms. Coulter writes.

That crack may explain why Rutenberg is so hostile to Coulter in the last line of his column.

Rutenberg tried to make a link between Fox news and the Pittsburgh massacre.

The Incitement Industry can also be a driving force at Fox News, which has lately featured guests who have asserted without evidence that Mr. Soros financed the migrant caravan making its slow way toward the southern border of the United States. Someone who shared that view was the man charged with killing 11 congregants during a hate-driven shooting rampage at the Tree of Life synagogue in Pittsburgh.

But where is the line between falsehoods that may incite violence and good, old-fashioned American political hyperbole? And should book publishers and entertainment companies be more careful about the products they send out into the world in a tense sociopolitical atmosphere?....I asked Hachette, the company behind “Liars, Leakers and Liberals,” whether Ms. Pirro’s statement that Mr. Soros has “an agenda to destroy this country and the capitalist system” had passed muster with the publisher’s editors and fact-checkers. I got no answer.

Rutenberg then plumped for some kind of weird quasi-suppression of books from Pirro and Coulter, or presumably any other conservative he takes issue with.

Sentinel, the division of Penguin Random House that published Ms. Coulter’s recent best seller, was at least willing to engage. Its publisher, Adrian Zackheim, told me the author’s views were “expressions of opinion.”

Given that Coulter was one of the few in the media who actually predicted a Trump victory, perhaps her opinions have more fact than some "nonfiction" which confidently predicted a Hillary win.

If the Times was truly aghast at prominent political pundits spouting conspiracy theories, you couldn’t tell from their laudatory treatment of Keith Olbermann and Michael Moore.