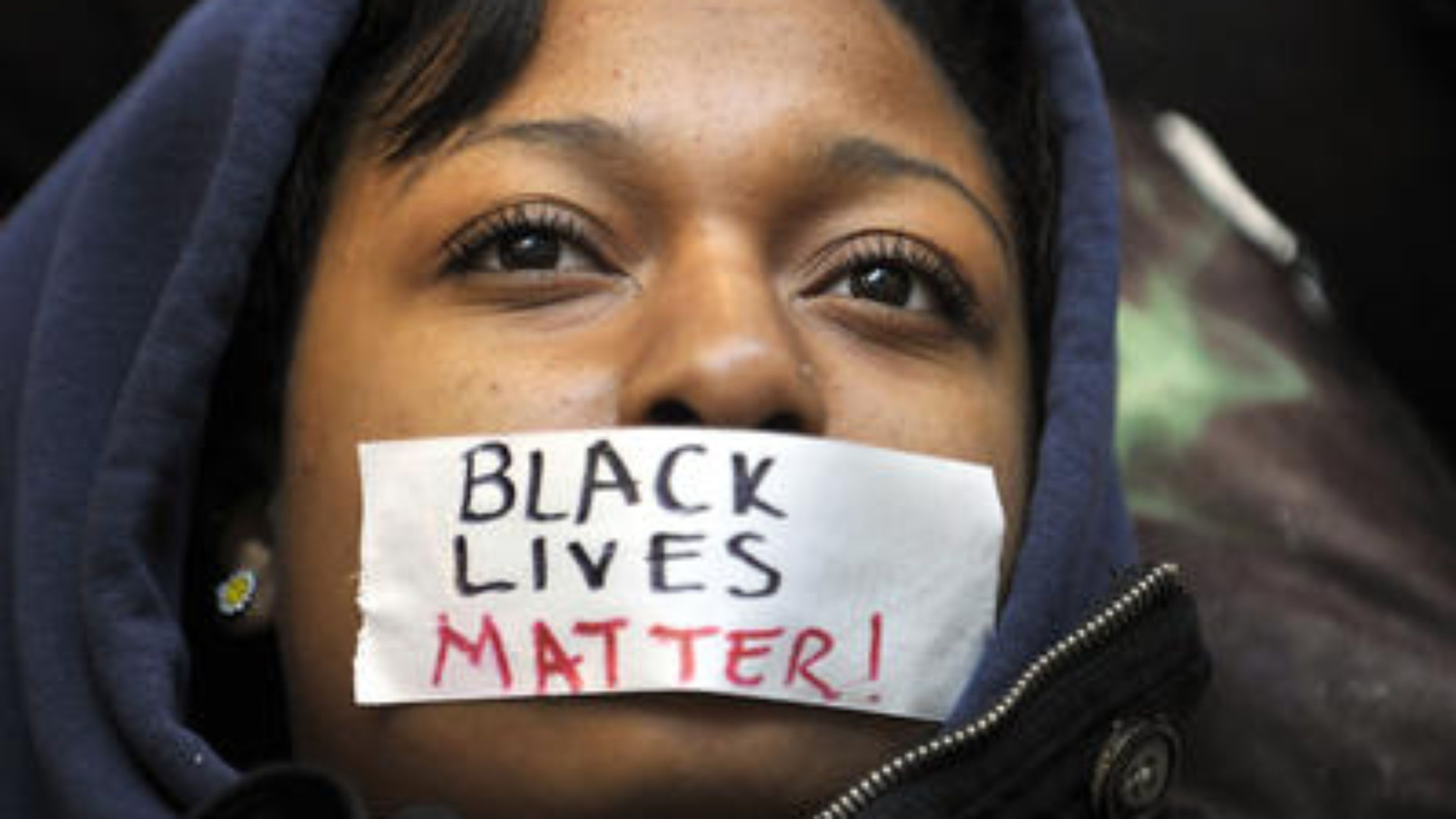 In January 2009 she praised incoming president Barack Obama’s "love of fiction and poetry" that "imbued him with a tragic sense of history and a sense of the ambiguities of the human condition," as opposed to President George W. Bush's "prescriptive" reading that provided him only a black-and-white "Manichean view of the world” in gush that somehow made the Times front page.

It’s near the end of the Obama era, and Kakutani is still keeping up with the current Manhattanite ideological fashions. The latest trend: Glibly, and offensively, comparing the violence and death-dealing of antebellum slavery to black suffering at the hands of police and the judicial system today, with a swipe at Ronald Reagan.

In North Carolina, slave patrollers “required no reason to stop a person apart from color,” Mr. Whitehead writes. Defending the need for night riders, one senator tells an angry mob that their “Southern heritage lay defenseless and imperiled” from the “colored miscreants” who lurked in the dark, threatening “to violate the citizens’ wives and daughters.”

Such passages resonate today: the police killings of unarmed black men and boys, the stop-and-frisk policies that often target minorities, and the anti-immigrant language used by politicians to ramp up prejudice and fear. Mr. Whitehead does not italicize such parallels. He does not need to. The harrowing tale he tells here is the back story to the injustices African-Americans and immigrants continue to suffer, but a back story only in the sense, as Faulkner put it, that “the past is never dead. It’s not even past.”

In recounting Cora’s story, Mr. Whitehead communicates the horrors of slavery and its toxic legacy rumbling on down the years. At the same time, he memorializes the yearning for freedom that spurs one generation after another to persevere in the search for justice -- despite threats and intimidation, despite reversals and efforts to turn back the clock. He has told a story essential to our understanding of the American past and the American present.

(The Times’ Jennifer Schuessler also got into the act in an interview with Whitehead: “In ‘The Underground Railroad,’ he talks about racial progress, and its limits, in a more direct, even prophetic way. Near the end, a character is seen heading for St. Louis -- or, perhaps, Ferguson, Mo., present-minded readers might find themselves thinking.”)

Kakutani’s October 2015 review of a book of poetry by a black poet, with the catchy title “Bastards of the Reagan Era,” also made the same incredibly glib comparison.

It is a haunting and harrowing book that addresses, through the power of poetry, the same subjects at the heart of two important best sellers, Ta-Nehisi Coates’s “Between the World and Me” and Michelle Alexander’s “The New Jim Crow” -- the trials of coming of age during an era in which unarmed black men and boys are dying at the hands of police officers, and millions are incarcerated by a justice system that turns people into statistics and warps their lives and hopes.

As he recounted in his powerful 2009 memoir, “A Question of Freedom,” Mr. Betts was a 16-year-old honor student in 1996 when he and a friend impulsively used a gun to rob a man and steal his car, a forest-green Grand Prix. He was sentenced as an adult and ended up serving eight years in prison.

....Many of these poems take place during the crack epidemic of the 1980s (a period in which, Ms. Alexander has argued, President Reagan’s war on drugs fueled the mass incarceration of black men), and Mr. Betts situates his characters’ stories within a historical echo chamber, drawing analogies between the chains used to shackle prisoners to the chains of slavery, between prisons and slave ships.

Kakutani reviewed two prison memoirs in March that again made the easy leap between antebellum slavery and today’s “mass incarceration” of black males:

Two newly published prison memoirs -- one contemporary, the other written in the late 1850s -- provide harrowing portraits of life behind bars. They also speak to the personal consequences of what is today an epidemic of mass incarceration: America has the largest prison population in the world, and one in 35 African-American men are in prison.

“The Life and the Adventures of a Haunted Convict” is a memoir by Austin Reed, a free black man, born in the 1820s in upstate New York, chronicling his years at the New York House of Refuge, an early juvenile reformatory, and at the Auburn State Prison...

Shaka Senghor, Detroit drug dealer in the 1980s, convicted of murder in 1991.

What helped sustain both men was writing, which provided a means of regaining a measure of control over their lives. Writing enabled Mr. Reed to document his defiance, and to leave future readers a record of the early days of a prison system that would bridge the era of slavery and our own age of mass incarceration. His book chronicles his dehumanizing treatment in two penal institutions in antebellum America and, at the same time, it looks forward to 20th-century prison writings like “The Autobiography of Malcolm X” and George Jackson’s “Soledad Brother,” which, in turn, would help inspire Mr. Senghor’s book and the poet Reginald Dwayne Betts’s fierce 2009 memoir, “A Question of Freedom.”

Though Mr. Reed’s book suggests he found some solace in the act of writing, it is also a chilling reminder to the reader of the roots of an American prison system that has grown no more humane and grown so exponentially that it now houses a startling 2.2 million people, taking a devastating toll on the country’s poorest and least educated, and wreaking further desolation on entire families and neighborhoods.