The Minneapolis City Council has passed a measure to dismantle the city’s police department and replace it with what Council President Lisa Bender calls “a transformative new model of public safety.” This is supposed to better protect people in the aftermath of the murder of George Floyd by a now-former Minneapolis police officer.

CNN anchor Alisyn Camerota asked Bender, “Do you understand that the word dismantle, or police-free, also makes some people nervous? … What if in the middle of [the] night my home is broken into? Who do I call?”

Bender equivocated: “I mean, I hear that loud and clear from a lot of my neighbors … and I know that that comes from a place of privilege. Because for those of us for whom the system is working, I think we need to step back and imagine what it would feel like to already live in that reality where calling the police may mean more harm is done.”

Come again? Does Bender seriously believe doing away with the police and replacing them with her “model” will deter criminals, especially violent ones? Shouldn’t the emphasis be on controlling criminals and fighting crime more than handcuffing and putting new restraints on all police officers, who put their lives at risk every day? The overwhelming number of police officers perform their duties with distinction. Clearly some reforms are necessary, but the one voted by the Minneapolis City Council and other radical proposals go too far.

How would such a “model” work? Will these new personnel have the power to arrest suspects? Will they be allowed to shoot back if fired upon? If suspects flee, can they be chased and tackled? Suppose they resist arrest? Will this new authority permit force to subdue them?

How many people will want to join such a force? It is difficult enough to recruit police officers given the increasing number of restraints on them. That everyone seems to be “armed” with cellphones capable of making videos that might be edited and used to intimidate officers also doesn’t help.

Perhaps Bender should spend time in Chicago where last weekend 18 people were gunned down in 24 hours, or Brooklyn, where seven people were shot within 10 minutes in three separate incidents. Living in a mostly white city within a mostly white state appears to have blinded her to the people (African Americans) who are most victimized by crime.

According to FBI crime statistics, in 2018, 2,925 African Americans were murdered in the U.S., 2,600 of the murderers were African American. Given these figures, it would appear that the problem goes deeper than racism and that dismantling the police – something that is now being considered by Democratic mayors in several other cities – invites more crime.

David McNichol is a longtime friend and retired police officer. He served 20 years with the Fairfax County, Virginia, police department and 12 years with the Prince William County Sheriff’s office in Manassas, Virginia. In a phone conversation, he says he worries that the crime rate could increase if police are defunded or disbanded, and incidents of vigilantism could also rise.

The TV images of street violence, he believes, are fueling public fears.

In 1968, during demonstrations and riots in major cities, some young people began calling police officers “pigs.” The insult appeared to have been created by what were then called Yippies, who protested at that year’s Democratic National Convention in Chicago. They had a small pig as their presidential candidate and when police attacked them with clubs and tear gas they called them pigs.

This prompted a reaction from supporters of law enforcement: “The next time you’re in trouble call a pig.”

Politicians and protesters demanding police departments be de-funded, or even eliminated, might wish to ask themselves who they will call when threatened by criminals. It won’t be “Ghostbusters.” 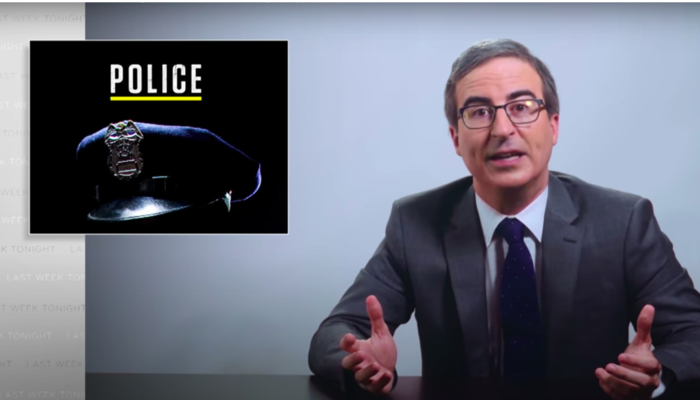 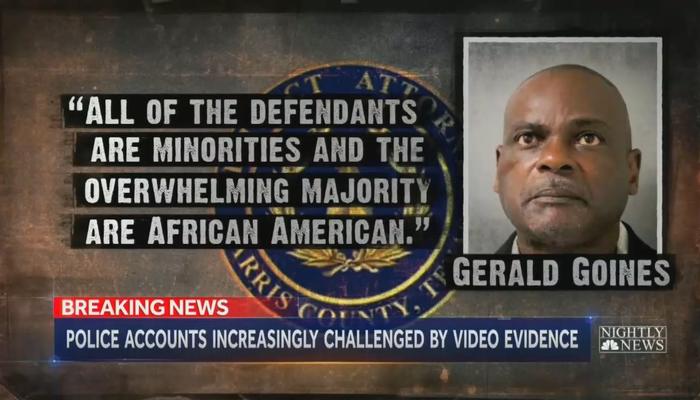 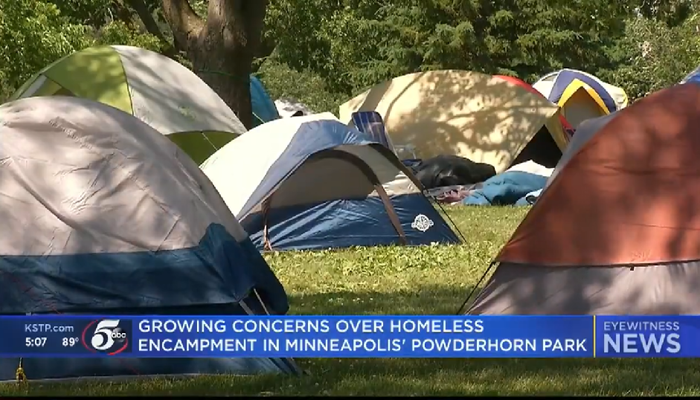 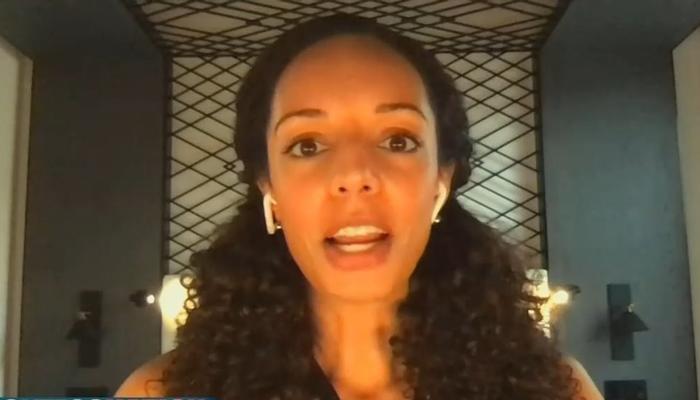 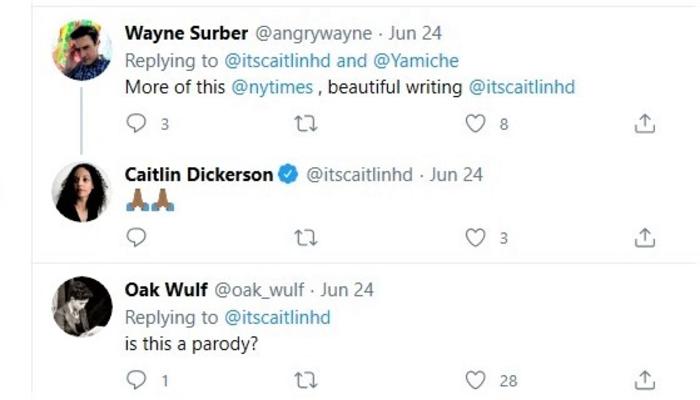 Not The Onion: NY Times on Mpls. Liberals Trying Not to Call the Cops 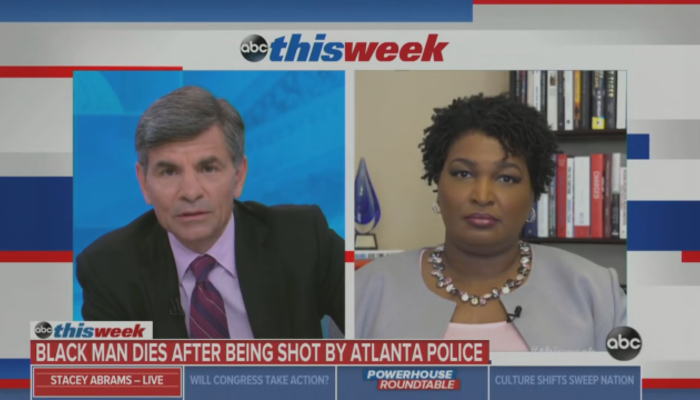