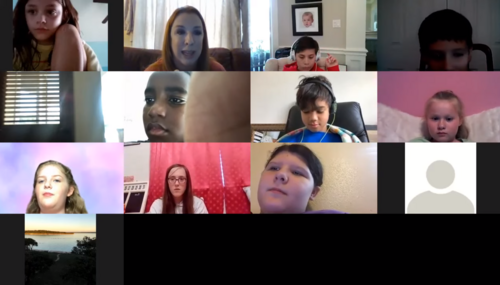 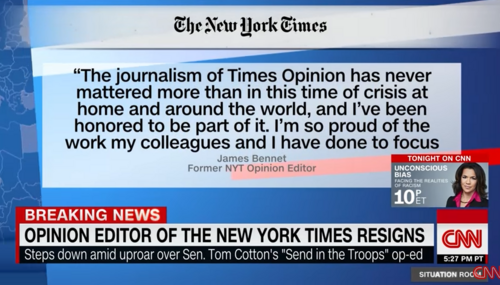 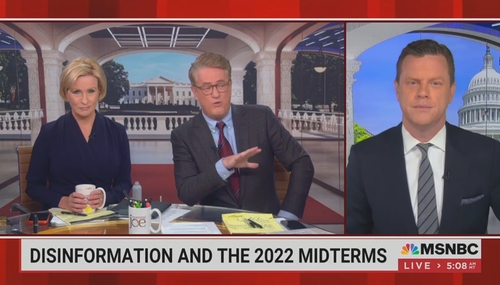 On Morning Joe, Joe Scarborough accuses Kanye Wes of lying in saying that George Floyd was on fentanyl. Scarborough says he urges conservatives to read the Wall Street Journal to get the truth. But as the WSJ and many other news outlets have reported, at the time of his death, George Floyd was suffering from "fentanyl intoxication" and also had methamphetamine in his system. 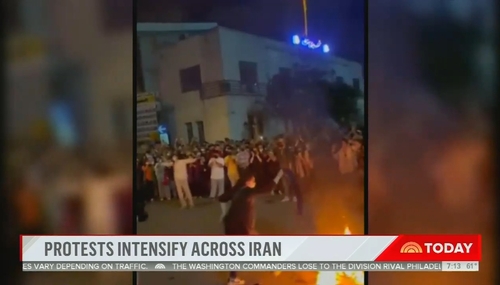 On Morning Joe, Joe Scarborough falsely claims that Lindsey Graham threatened that if Donald Trump is indicted, Republicans will "burn down cities." Scarborough also says that people would have to be "stupid" to believe that the photo the FBI circulated after its Mar-a-Lago raid showing documents littered on the floor showed how Trump had left the documents. 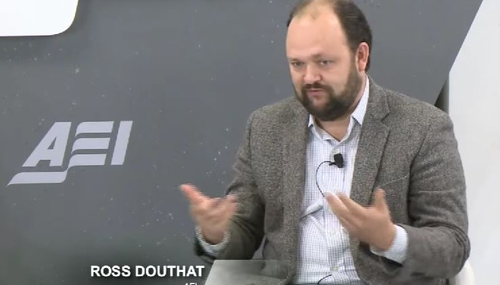 New York Times columnist Ross Douthat took a polite shot at the mainstream liberal press, including his own paper, in Sunday’s “Why the Memory of Jan. 6 Can’t Prevent a Trump Resurgence.” One major reason: The mainstream liberal press. Douthat argued that the liberal establishment (including its press handmaidens) unwittingly reinforce the idea that Trump isn’t a “uniquely malign… 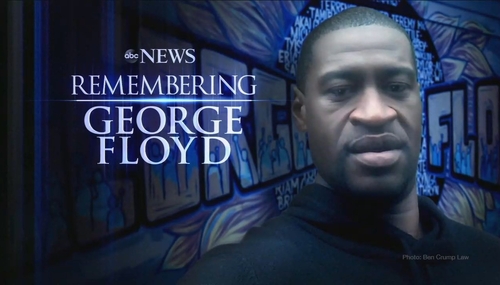 On Monday night, The Washington Post posted a tweet asking its left-wing audience to share how the death of George Floyd on May 25, 2020 affected their lives and “what has — or hasn’t changed” in regards to policing, protests, and other far-left priorities. Besides the eye-roll-inducing premise, there was one problem with this part of the tweet: “George Floyd was shot and killed in… 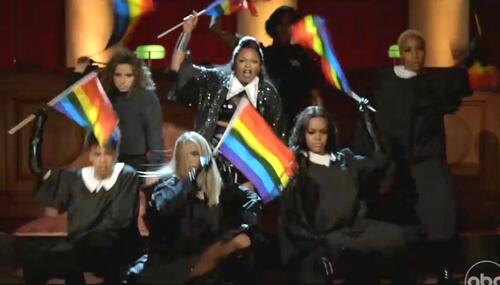 Last week, ABC’s new R&B drama Queens referred to an unborn child as a “baby” five times in one episode, despite the baby being targeted for abortion. This week, they promoted a pro-abortion agenda that was critical of Texas’s attempt to protect such babies, accusing the state of being full of sexists. They also touched on the left’s two other favorite topics- LGBTQ pride and race…