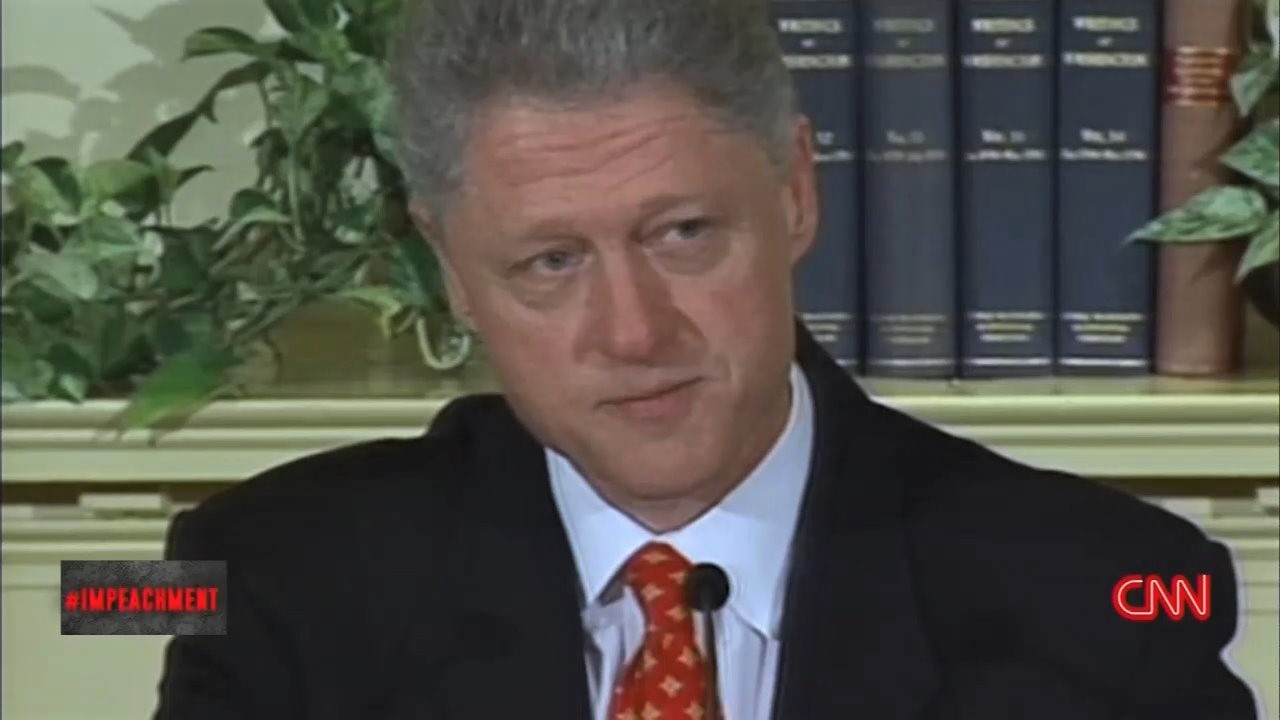 One favorite tactic of our “objective” media during the Trump impeachment is to find a clip of  the president’s legal experts, like Ken Starr or Alan Dershowitz, expressing an opinion during the Bill Clinton impeachment in 1998 and 1999 and then showing a contrast with the present day.

But this is just as easily demonstrated with the press. It’s not surprising if the Democrats and the Republicans might favor or oppose impeachment based on the party of the president in the dock. It should be surprising that our supposedly nonpartisan journalists flip to whichever talking points are in use by the Democrats.

Fair enough. But that makes the press a gaggle of hypocrites.

Back in 1998, Newsweek’s Eleanor Clift spoke for the vast majority of the press from her chair on The McLaughlin Group. Before the House voted to impeach Clinton, she warned, “If the Republicans want to go ahead and do this, I think they disgrace themselves in a more profound way than President Clinton has by abusing the machinery of impeachment, knowing full well that the Senate will hold a sham trial and they will be, in effect, delivered of this ridiculous conclusion.”

Over and over again, these network “news” stars lamented the House impeachment and the Senate trial of President Clinton were a “sham” and a horrible “distraction” from the people’s business. Small-minded Republican Clinton-haters were obsessed over sex – and never mind the actual charges of perjury and obstruction of justice.

Two days after the House impeached Clinton, NBC’s Today tag team spewed outrage at that president’s fate. Katie Couric lectured Sen. Mitch McConnell.  “Why are you convinced of that [a speedy Senate trial]? Because many people have been talking about a long, protracted trial taking attention away from the important issues in this country that people really care about?” 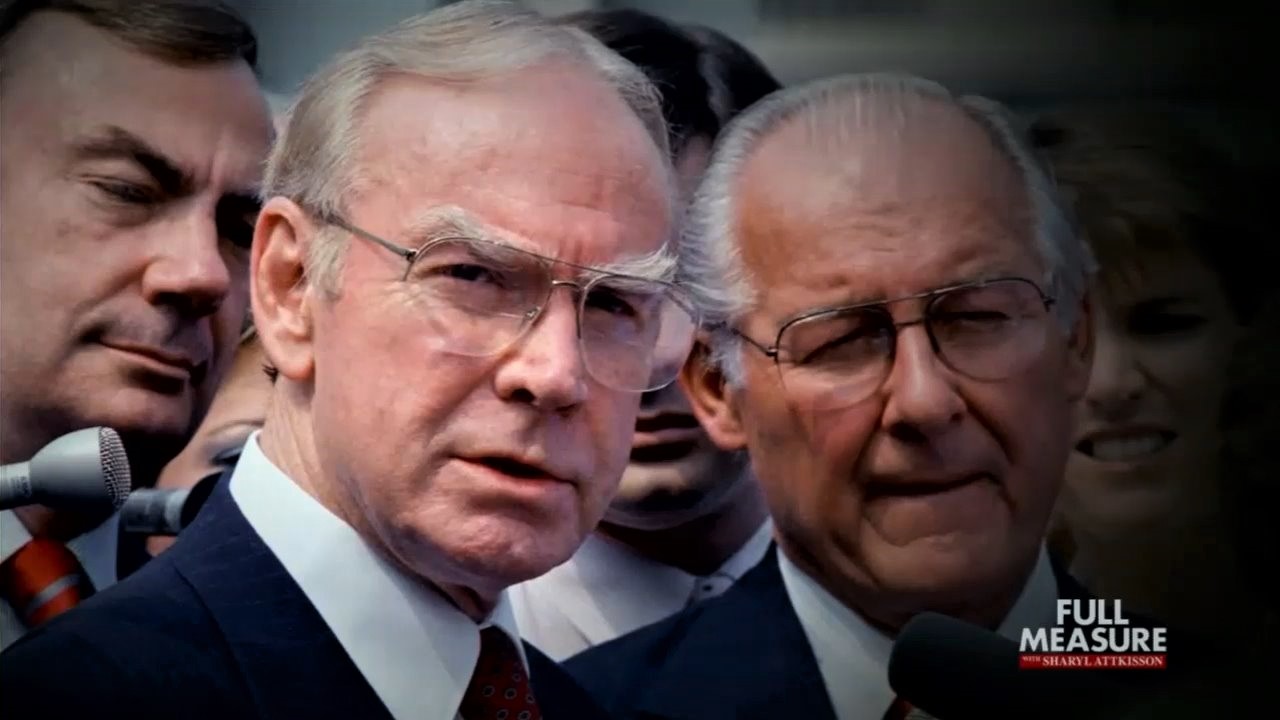 Then there was Matt Lauer, who brought on former House speaker Jim Wright, who resigned in disgrace in 1989 over a corrupt scheme of selling crates of a “book” he wrote to lobbying groups. "Speaker Wright, let me start with you. When you resigned nine years ago, you had been battered by the right. You called for an end to what you called ‘mindless cannibalism.’Nine years later we're hearing terms like that again, and others swirling around the impeachment of Bill Clinton. Have we learned nothing in nine years?"

One thing we all do know is Matt Lauer learned absolutely nothing from Clinton about sexual harassment in the workplace.

The networks today tout the Democratic House managers as so incredibly diverse and worldly-wise, and then mock the Republican managers of 1999 as stale, pale, and male.

They marched to that beat back then, too.  On the CBS Evening News, reporter Phil Jones was the publicist. "Democrats believe House managers are conservative zealots, and some Republicans agree.” Jones turned to Congressman Peter King, who proclaimed "It's a very hardcore group....very hard-nosed and determined to get Bill Clinton."

Jones elaborated: "The impeachment managers are strikingly alike. All 13 are white, all 13 males, all 13 Christians, all 13 lawyers.” King added “they live in an echo chamber.”

We all lived in an echo chamber. It was called ABC, CBS, NBC, CNN, MSNBC, PBS et cetera. They promoted one another in warning of a “vast right-wing conspiracy” against the heroic liberal president.

Journalists constantly moan that their credibility is shot, and blame “anti-media” messages from Trump and the conservative media. Not so. They’ve lost the public’s respect all by themselves. They had every opportunity to avoid dreadfully obvious partisan flip-flopping on this impeachment. Instead, they flagrantly indulged their Democratic buddies all over again.