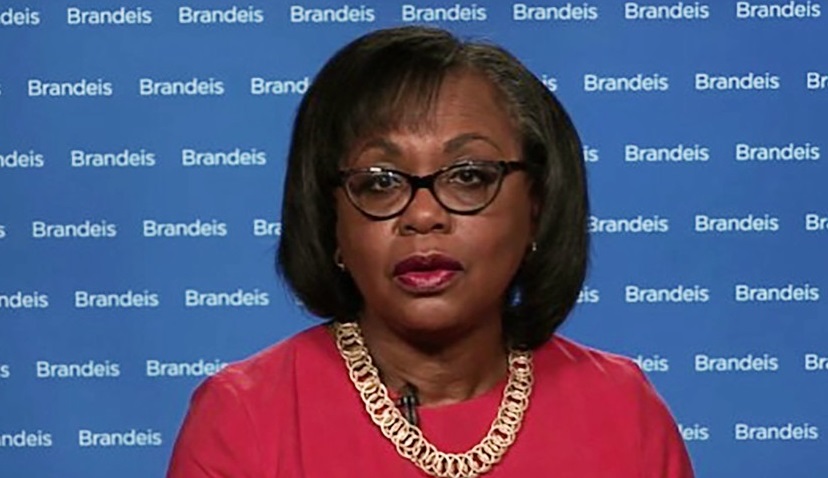 Anita Hill, perennially painted as the “Rosa Parks of sexual harassment” by the national press, is back on the scene as the media push the unproven teenage-groping accusations against Brett Kavanaugh. The New York Times asked her to write an op-ed on how we can get these next Kavanaugh hearings “right.” The Boston Globe put Hill on the front page, lecturing about a better protocol in Congress for sex harassment claims.

Asking Anita Hill how to get a fairer congressional hearing is like asking Janet Cooke how to get better newspaper reporting. If you’re too young for the analogy, Janet Cooke won a Pulitzer Prize for selling a completely fraudulent story in The Washington Post in 1980 about Jimmy, an imaginary eight-year-old heroin addict who “lives for a fix.”

On ABC, George Stephanopoulos sympathetically asked if the prospect of hearings for Kavanaugh’s accuser Christine Blasey Ford was meant as an intimidation tactic. Yes, that’s right -- the same Stephanopoulos responsible for running “bimbos” into the political ditch for Bill Clinton.

Donald Trump could tweet it: Anita Hill’s 1991 accusations of sexual harassment against Clarence Thomas were Fake News.The American people sided with Thomas. Even the Washington Post editorial board sided with Thomas. Her stories were never proven. But to this day, the media treat her as if her accusations were precious jewels of truth.

Even after her million-dollar book deal – after she pledged she would not cash in on her story – she is still portrayed as the victim, not the victimizer. Even after she dismissed President Clinton’s accusers in 1998 as unworthy in The New York Times and on Meet the Press – and that includes a rape victim -- she’s still the poster girl for Believe the Women. Even after she donated $1,000 to ultraliberal Sen. Elizabeth Warren in 2012, she’s still somehow a nonpartisan, not a liberal Democrat.

News reports on Kavanaugh have routinely, shamelessly jumped from 1991 right to 2018, and skipped over the Clinton years. These Anita-boosting journalists still expected everyone to vote for Hillary Clinton in 2016, because unlike Trump, she somehow had a sterling record on sexual harassment and assault. Senate Democrats, especially the women righteously elected after the  Hill-Thomas hearings to be the alleged guardians of women’s rights, were never there for Bill Clinton’s accusers. They were treated like they never existed, or as trailer-park women selling tabloid trash. Only St. Anita was worthy, and she got the standing ovations and the front-page tributes.

If you want to hear echoes of 1991 in the character assassination of Kavanaugh, try this one. Anita Hill gave the Senate the names of two supposedly corroborating witnesses who would back her sleazy tales of Thomas -- Nancy Fitch and Allyson Duncan. Both disputed Hill’s allegations. Fitch actually testified for Thomas.

It’s happening again. The liberal media are very silent when Christine Ford’s alleged corroborating witnesses are denying her accusation and siding with Kavanaugh, and suggesting she’s making it up. 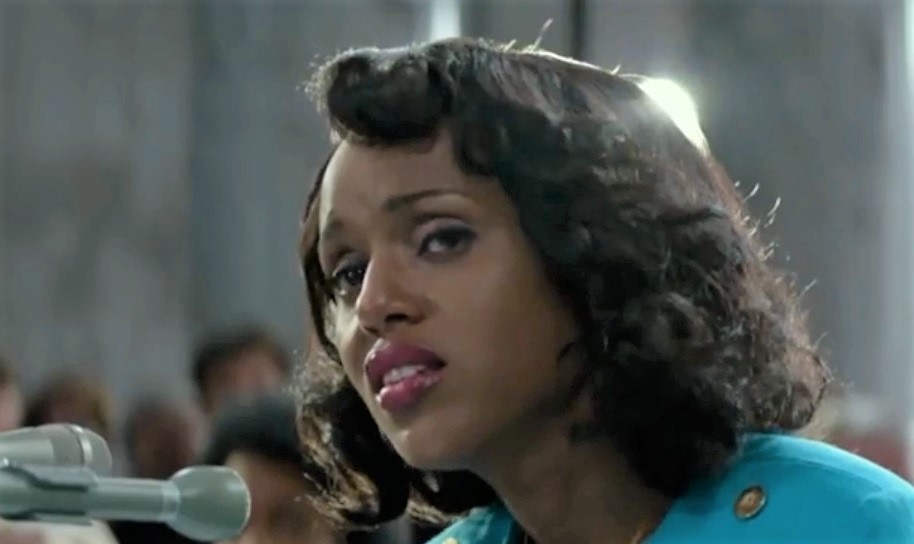 Not one co-worker of both Hill and Thomas at the Department of Education or the Equal Employment Opportunity Commission -- and she followed her “harasser” from one agency to the other in the Reagan years -- testified on her behalf.

But her feminist fictions have been made into glowing liberal TV movies by Showtime and HBO. The media eagerly forwarded Hill’s latest statement: “I have seen firsthand what happens when such a process is weaponized against an accuser, and no one should have to endure that again.”

To them, the “truth” always has a liberal bias. These guardians of “facts” cannot imagine that the accusers of Thomas and Kavanaugh have been “weaponized” by liberals to spread lies about offenses that never happened. They can’t say “no one should have to endure that again.” Kavanaugh is having to endure the same punishment as the man we hope he joins on the Supreme Court.