On Sunday, CBS's Face the Nation took a moment to note the latest embarrassing revelations in the Hillary Clinton email investigation, as ABC's This Week and NBC's Meet the Press both ignored the finding.

Even CBS buried the development at the end of its roundtable segment, as host John Dickerson hurriedly raised the issue, referring to it as "not good." Dickerson: "Susan, we have just about 20 seconds left. There was news on the email front with Hillary Clinton. Didn't turn over an email that showed there were problems with her server. That's not good."

USA Today's Susan Page recalled that Clinton had deleted the email which contradicted her previous excuse for why she had a private server:

An important disclosure for two reasons. Number one, it showed that she was concerned about letting -- she gave a different explanation for why she had a private email server. She was concerned about the personal being accessible. It wasn't a matter of convenience, which is what she told the world. And, secondly, she didn't turn it over. She deleted this email apparently, and it came out because it came through the aide that she had sent it to. 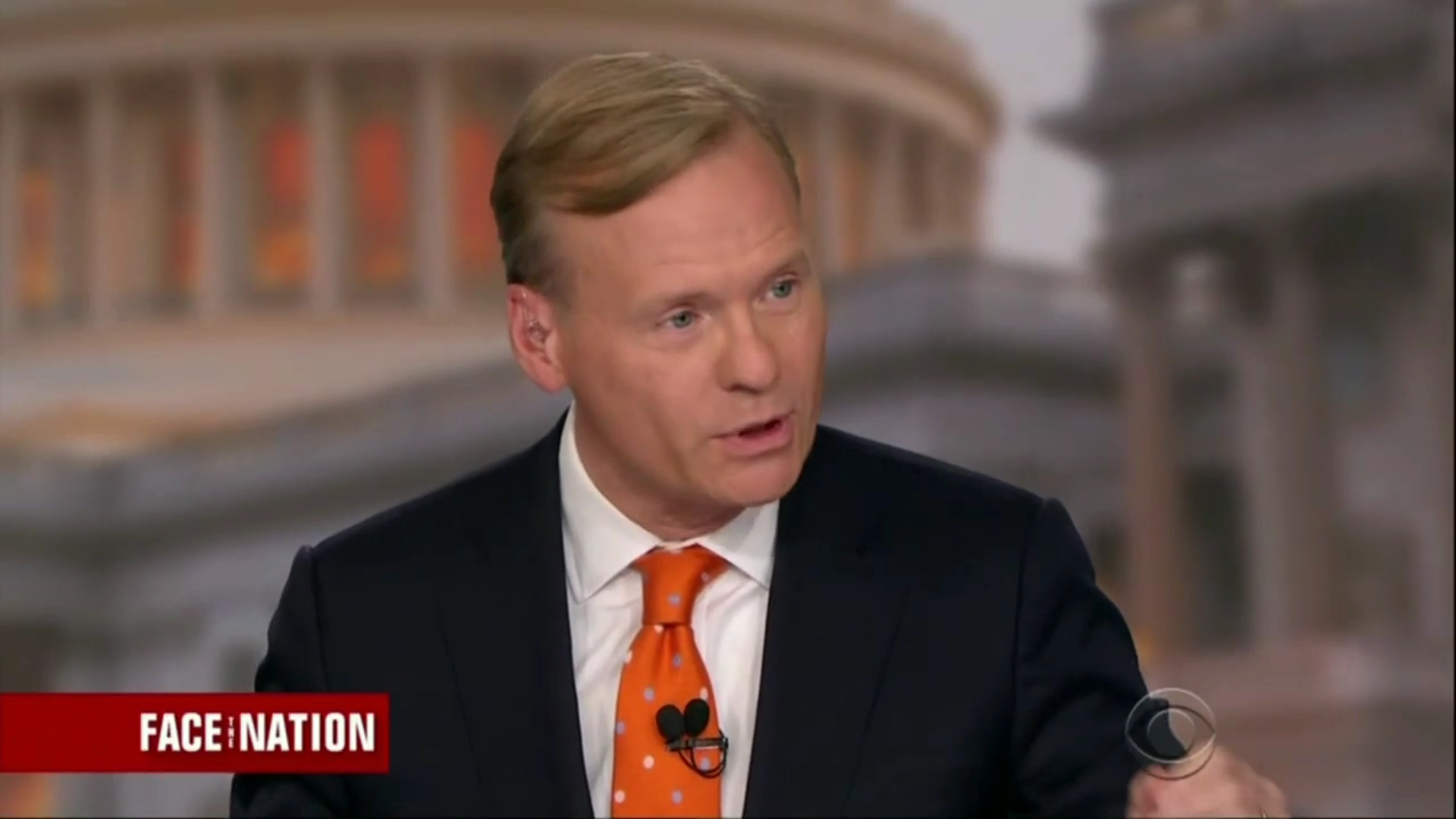 The USA Today Washington bureau chief added that the revelation undermines Clinton on the issue of "honesty." Page: "So it goes right to those questions about honesty, trustworthiness, transparency."

Dickerson rushed to get in a last word before abruptly concluding the segment while in mid-thought: "And that email was about the problems that having a home-brew server would cause, which, so we'll end it there. Thanks to all of you. And we'll be right back."