When Republicans make a mistake, they get pilloried by the national press. But when Democrats blunder and fumble, they can usually count on a friendly news media to help them clean up the mess. Which is good news for Joe Biden.

TV journalists have been excusing Biden’s gaffes for as long as he’s been making them. The self-described “gaffe machine,” depends heavily on the sympathetic news media to forgive his frequent missteps.

To Biden’s maid brigade in the media, he’s “Uncle Joe,” the well-intentioned, lovable everyman who just happens to put his foot in his mouth every so often. NBC political director Chuck Todd summarized this attitude perfectly on the September 9, 2019 edition of Meet the Press: “There’s a part of Biden that feels more Reagan-esque that way. You’re like, ‘Eh, it’s Grandpa, it’s Uncle Joe. Whatever that is, let the old man do it,’ you know?”

Over the years, journalists have variously spun Biden's verbal incompetence as “authentic,” “charming,” “part of who he is,” “almost endearing” and “appealing to a lot of voters.” To see how far the media will go to repair the political damage of Biden’s many gaffes, watch the video below:

When Biden told a man in a wheelchair to “stand up” back in 2008, CNN absurdly praised him as “the master of the quick recovery.”

When Biden that same year failed to accurately count how many letters the word “jobs” contained (he said three; for those curious, the answer is four), broadcast networks turned a blind eye, despite having savaged Republican Vice President Dan Quayle for misspelling “potato” back in 1992.

And when Biden told an audience of mostly black voters in 2012 that his rival Mitt Romney would “put y’all back in chains,” journalists disingenuously pondered whether the remark even “had anything to do with race.”

Biden’s allies in the media even defended his bizarre on-camera fondling of Stephanie Carter back in 2015, during her husband’s swearing-in ceremony as Secretary of Defense. On February 18 of that year, prominent Democratic donor and CBS This Morning co-host Gayle King remarked defensively: “Well, everybody knows he’s a touchy-feely guy, and he’s just very friendly.”

King’s colleague Norah O’Donnell added hastily: “And it is important to know the background, that the new Defense Secretary’s wife actually fell on the ice and was hurt pretty badly. So I think he was comforting her.”

That same day the media also gave Biden a pass for getting unnervingly handsy with the daughter of Senator Chris Coons (D-DE). On ABC’s Good Morning America, co-host Amy Robach rationalized, “Coons said [his daughter] Maggie was not uncomfortable at all.”

Is this the face a child makes when she’s comfortable? 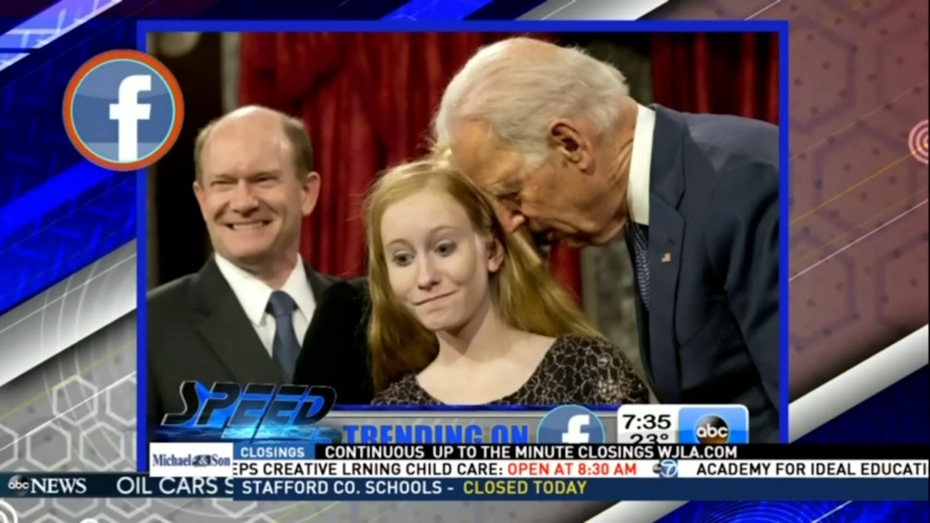 Back in February, Biden was caught on camera shouting expletives at an auto worker who had questioned his stance on gun control. While some journalists did their best to hurry past the story, others like CNN's John King attempted to spin it as a potentially positive development: “Some people see that as charming, a candidate who's willing to air it out face to face with a guy.” King also acknowledged that some people might be turned off by Biden's behavior.

ABC News political analyst Matthew Dowd was not one of those people. When asked to analyze the interaction on ABC News Live, the visibly giddy Dowd opined: “When I saw that moment, I thought, this is gonna be a net plus for Joe Biden.”

On the August 12 edition of CNN’s Cuomo Prime Time, New York Times columnist Thomas Friedman tried to argue on that Biden had survived decades’ worth of gaffes not because the media were trying to help him, but rather because he was just such a darn good person: “Biden’s Teflon up to now is, people think he is a decent person. So when he says some kind of crazy stuff sometime, or stuff that doesn’t seem to add up, people give him the benefit of the doubt because they think, at heart, he’s a good and decent man.”

Tonight, Joe Biden will be accepting the Democratic Party nomination for President of the United States. He should thank his saviors in the media, for without their ultra-friendly spin, he'd have been retired to Delaware years ago. 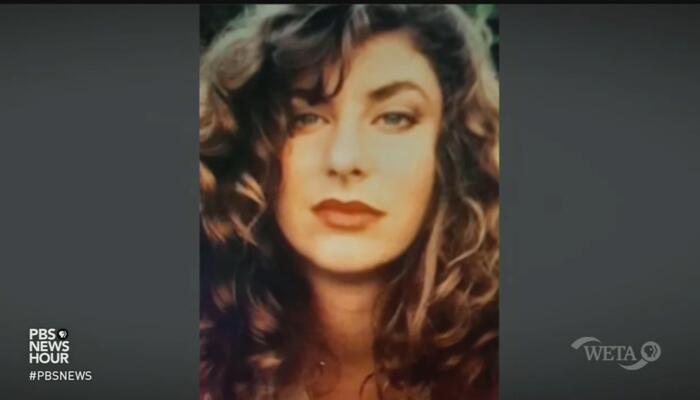 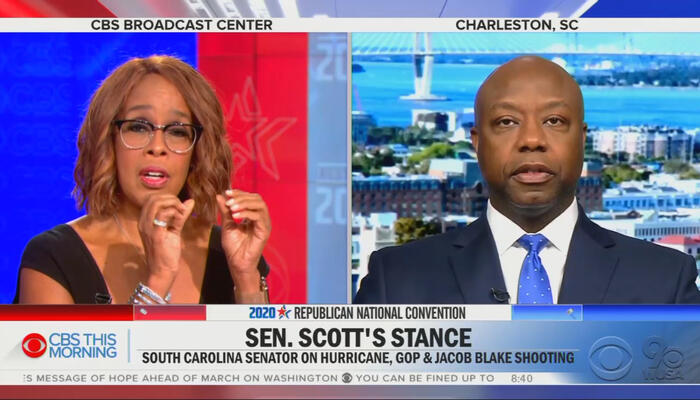 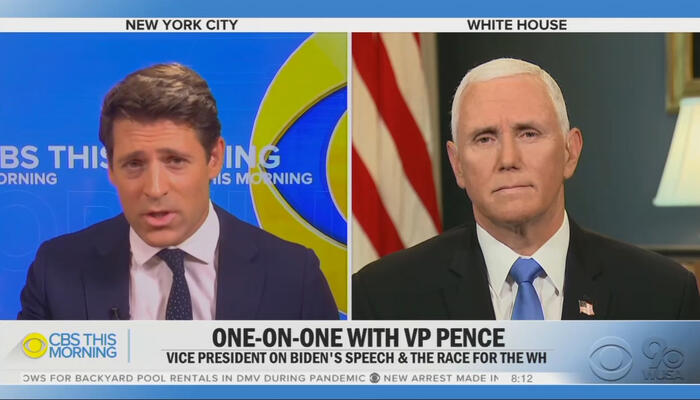 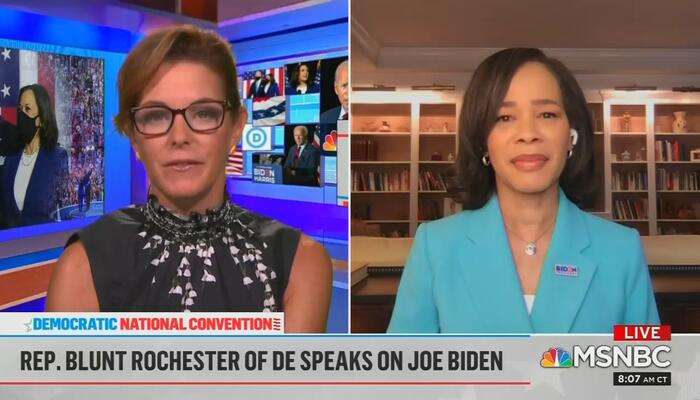