Anything and everything can be said on paper, and now, on air, as an exclusive Univision interview with Barack Obama to promote his latest book – A Promised Land - proves.

From avowing that he couldn't do anything about immigration and DACA because he “inherited ICE and Border Patrols and the various laws that were already in place,” to openly admitting his plans to be the grandmaster of the so-called Biden-Harris administration, the revealing interview conducted by Chilean novelist Isabel Allende, offered no pushback questions at all.

Take a look at the lengths Univision goes to lick the former president's boots in this interview that first aired over the network's morning kaffeeklatsch Despierta America, on Tuesday, November 17, 2020:

ISABEL ALLENDE: As a Latina, I have to ask you about immigration. On the one hand, you tried futilely- in vain- to provide DREAMers with a pathway to citizenship...the children raised in this country and who are undocumented. But on the other hand, you deported many people and, under your administration, many people- immigrant families were separated and sometimes placed in cages. What can you say with regard to that?

PRESIDENT BARACK OBAMA: Well, you know, I think that immigration was one of the most difficult issues that I dealt with. And...keep in mind that- because oftentimes, people talk about, you know, “the Obama Administration deported a lot of people”. That wasn’t because of any new policy that I introduced. I inherited ICE and Border Patrols and the various laws that were already in place- and my goal was to change them. It wasn’t something I initiated. And… as I write about in the book, I was disappointing and unsuccessful in getting those laws changed, but that wasn’t because I didn’t try to change them. It was because the Republicans in Congress refused to vote for them. And it’s one of the reasons why, even though we weren’t able to get the DREAM Act passed, I went ahead to an executive action to pass DACA. The challenge is going to be- because I know Joe Biden believes the same thing I do- that that’s how we should approach immigration- we’re going to have to get cooperation from the Republican Party. And Donald Trump started his campaign by creating more fear around immigration. Not less. And, you know, until we can get both parties to agree on a constructive way to deal with this we’re going to continue to have problems, but at least the intention of Joe Biden and my administration is going to be to create a humane pathway for citizenship because I think that immigrants from around the world have made this country stronger, not weaker.

While Allende -- to whom the former President awarded the Medal of Freedom in 2014 -- proceeded to stroke Obama's ego, she went along with his fictional versions of documented history regarding illegal immigration. The truth is that Obama earned the nickname of "Deporter-in-Chief," for his administration's role in removing over 2.5 million undocumented immigrants, and the mastermind of the infamous “cages” for families arriving at the Southern Border.

Don't expect any retractions or apologies from Univision any time soon. Do expect Barack Obama to be, as he clearly stated on camera, the new boss. Same as the old boss.

If you are concerned with the bias in Hispanic media, contact advertisers like LÓreal, that enable political agendas passing for news. Click here to read Media Research Center Founder and President L. Brent Bozell III’s letter to the FCC in strong opposition to the proposed rule change that would allow Univision to be 100% foreign-owned. 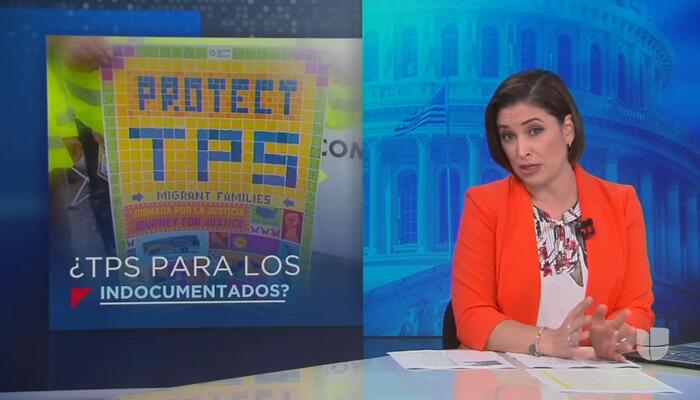 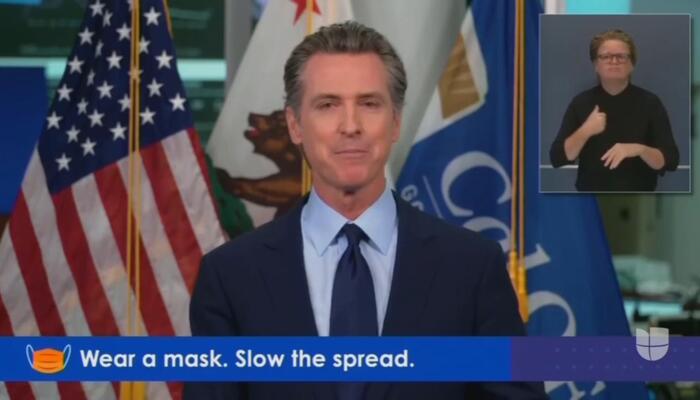 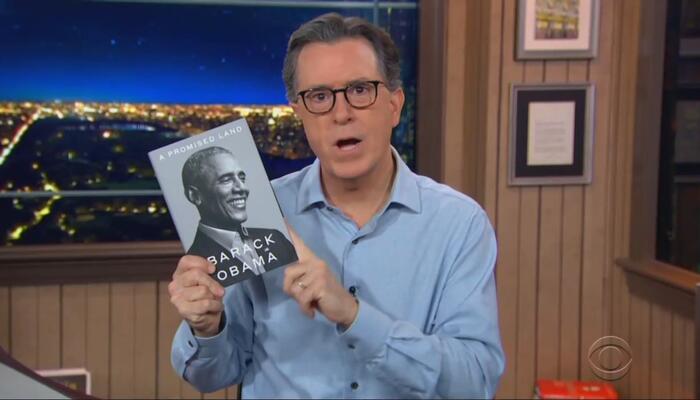 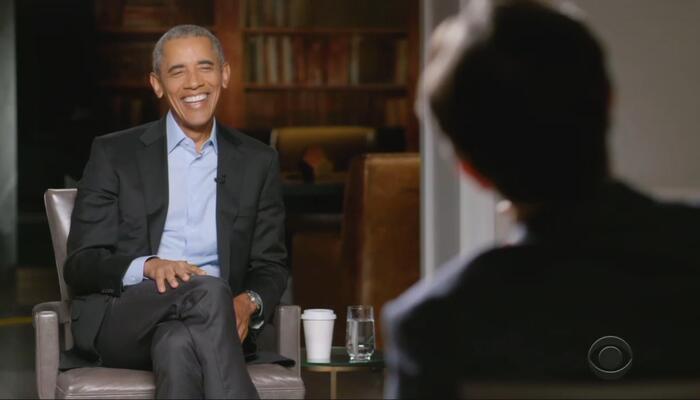 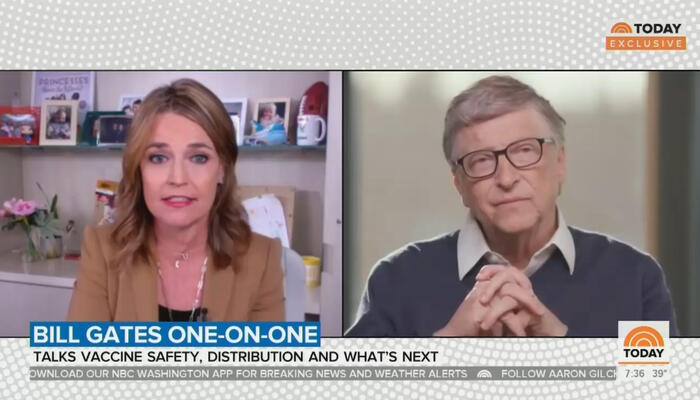 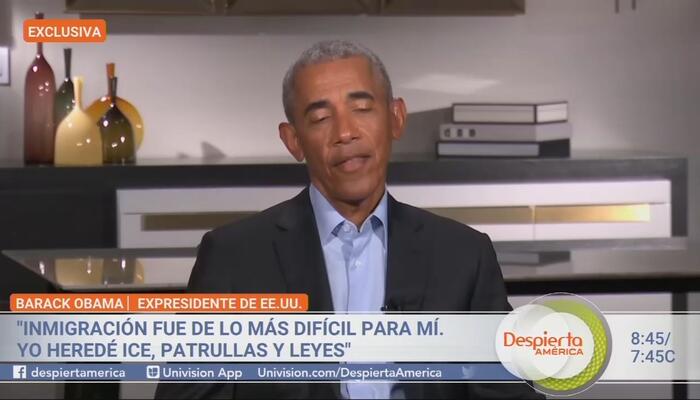 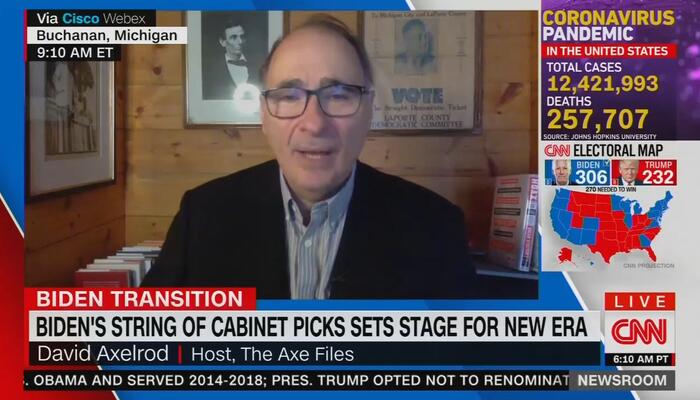