When we previewed this week's Univision/Washington Post Democratic presidential debate in Miami, we expected that immigration would be dominant, and would chew up the largest amount of time. But there were surprises, as well.

But first, I must accord respect where respect is due. No one is a more fierce critic of Jorge Ramos than I am, and I'm sure that I'll get back to that in my very next post. However, I can't recap this debate without noting Ramos' willingness to fire beanballs at Hillary Clinton's head, rather than just tossing softballs like the rest of the mainstream media.

This is especially notable because of Clinton's well-established relationship with the network, as well as Ramos' own familial ties to the Clinton campaign (his launching into the indictment question immediately after re-disclosing his daughter's employment with the Clinton campaign is comedically better than anything that SNL can ever come up with when parodying this debate). I commend Ramos for living up to his rhetoric...this one time.

So, who won and who lost? 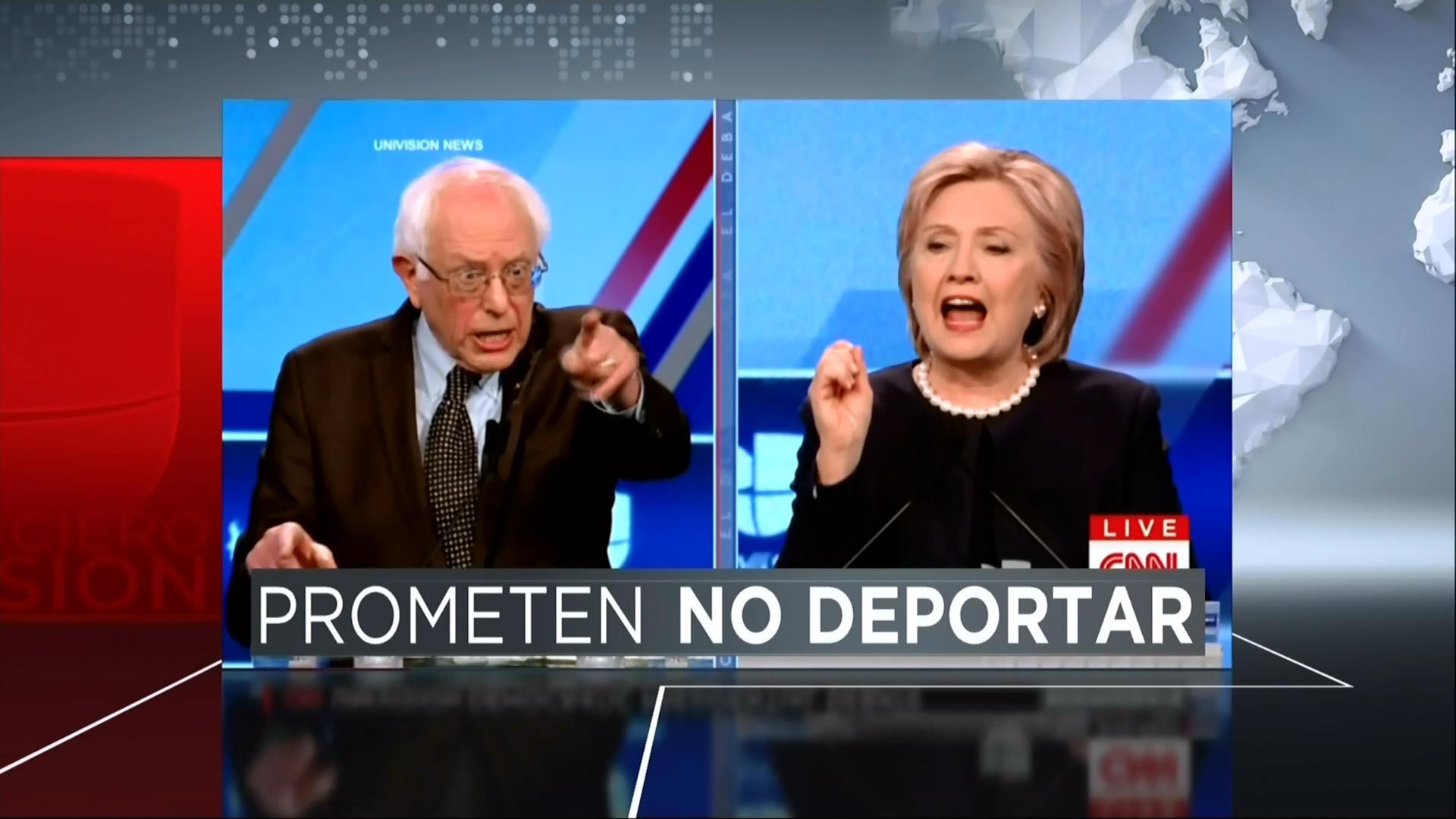 Conventional wisdom seems to indicate that Bernie Sanders won because of the aforementioned hard questions that, until the Miami debate, went unasked of Clinton. But in reality, the biggest winners of Wednesday's Democratic debate were both lawlessness and Univision.

As I predicted, Univision held its immigration auction and the candidates responded aggressively. As a result, our politics are now at a staggering point where one of the major parties advocates for strict enforcement of our immigrations statutes, and the other promises no enforcement whatsoever except in the most obvious of instances. Lawlessness won big.

Univision was also your big winner. The enduring image 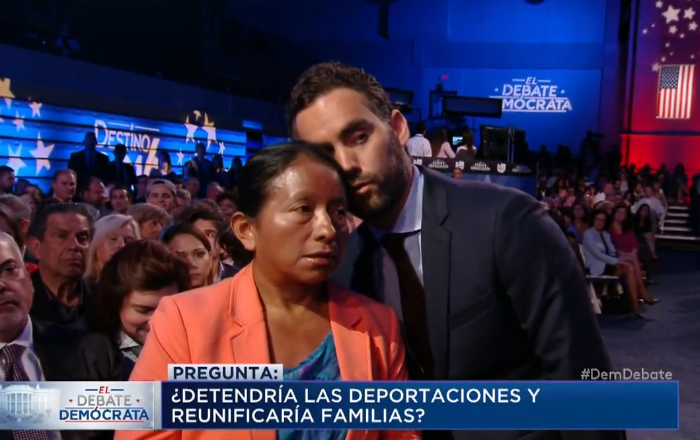 of the evening was that of anchor Enrique Acevedo translating the candidates' immigration proposals into the ear of Lucía Quiej, whose husband was deported subsequent to being jailed for driving without a valid license, and who has been in the country illegally for close to two decades.

Thus, Univision has found a new sympathetic victim through which to signal its immigration biases, both to viewers and mainstream media alike.

Lest anyone forget, here's Jorge Ramos himself with a friendly reminder that lawlessness is what's best for business.