You wouldn’t know it from watching the major English or Spanish-language television networks, but while campaigning in Puerto Rico this week the socialist candidate for the Democratic presidential nomination, Senator Bernie Sanders, announced that if elected he would pardon Oscar López-Rivera, a man convicted for constructing bombs and training others in how to build and use them during a Marxist-inspired terrorist campaign that sought independence for the U.S. territory of Puerto Rico during the 1970’s and early 1980’s.

During a speech in San Juan, Sanders’ called for the pardon of López-Rivera, whose Armed Forces for National Liberation (known as the FALN, in Spanish) was responsible for over 100 bombings that killed six and wounded scores of others in major U.S. cities, including the infamous 1974 bombing of Fraunces Tavern in New York, that killed four innocent people.

BERNIE SANDERS, DEMOCRATIC PRESIDENTIAL CANDIDATE: Oscar López-Rivera has done his time. He must be given a chance to enjoy his remaining years in freedom. And if President Obama does not do that, as I hope he will, as President of the United States I will pardon Oscar López-Rivera. 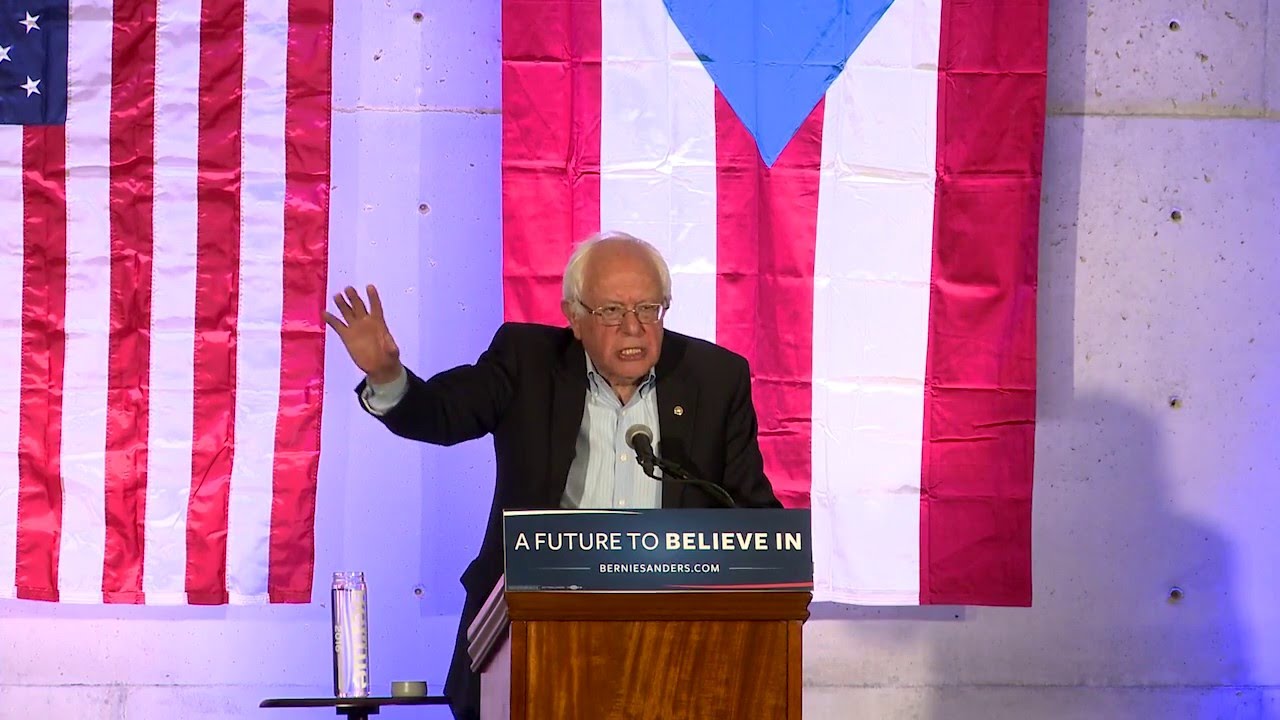 López-Rivera has never expressed regret for his role in the FALN’s bloody terrorist bombing campaign, and has never renounced the use of violence in trying to advance a pro-independence cause that has always been overwhelmingly rejected by the people of Puerto Rico, in vote after vote on the issue.

López-Rivera was convicted in Chicago back in 1981 for his crimes, and he is not scheduled to be released from the Terre Haute Federal Correctional Institute until 2023. In 1999, President Bill Clinton offered clemency to López-Rivera and 13 others conditioned on their renunciation of the use of terrorism and violence to achieve their political objectives. López-Rivera refused to do so.