Since the Media Research Center first published its study on Wednesday showing a glaring double standard in how the network evening newscasts covered the anti-Republican wave in the 2006 midterm election vs the likely anti-Democratic wave in 2014, various liberal pundits and journalists took to the airwaves in an effort to dismiss the findings. 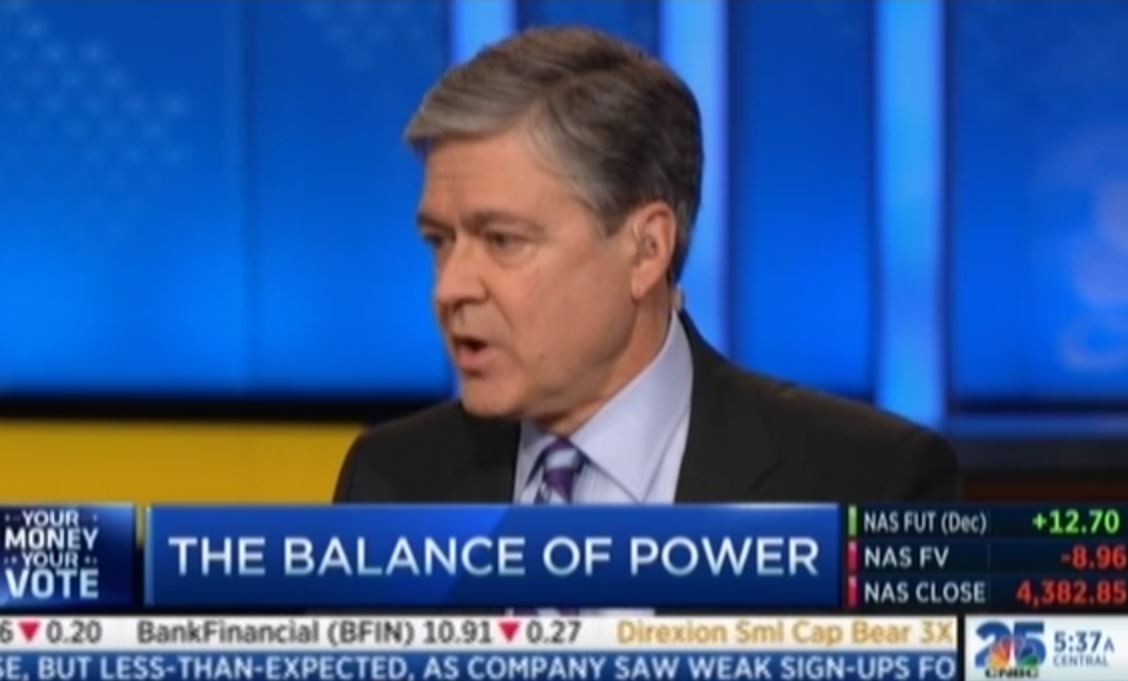 Well, look, I don't know what data they were using for that. It doesn't – there are a couple of things that I would point out. One, 2006 was an election where you had a dominant overriding issue, and that was the Iraq war. Which was extremely controversial, in everybody's face. This is an election where there isn't a dominant issue. You've got a whole bunch of little issues....The other thing that I think it doesn't account for necessarily is that I think all of the net – much of the media is less interested in Washington at this moment because Washington has been stuck for a couple of years. You've got an election with a diffuse agenda. And also, a lot of resources have moved online to digital reporting rather than a broadcast.

Later that afternoon, on Fox News's The Five, co-host Bob Beckel was so exasperated he could barely come up with an answer to the numbers: 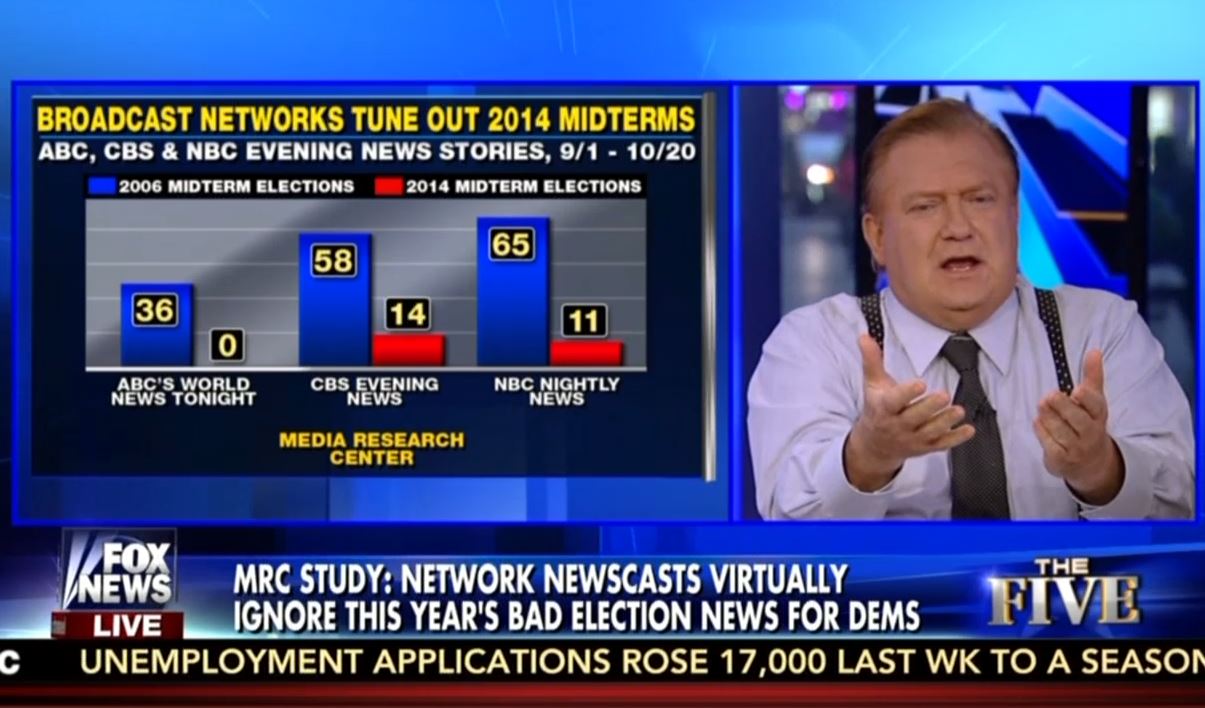 Let me just say one thing for a second. This election has been wholly the worst election I've ever seen in terms of something positive coming out of either side. They're both doing negative ads, the Democrats are as bad as the Republicans....What do you want me to say about it?...So we sit back here and say this and it's true – how many shows – well, never mind, I don't want to talk about our own show. But nobody has gotten interested in this election. Very little coverage of it. 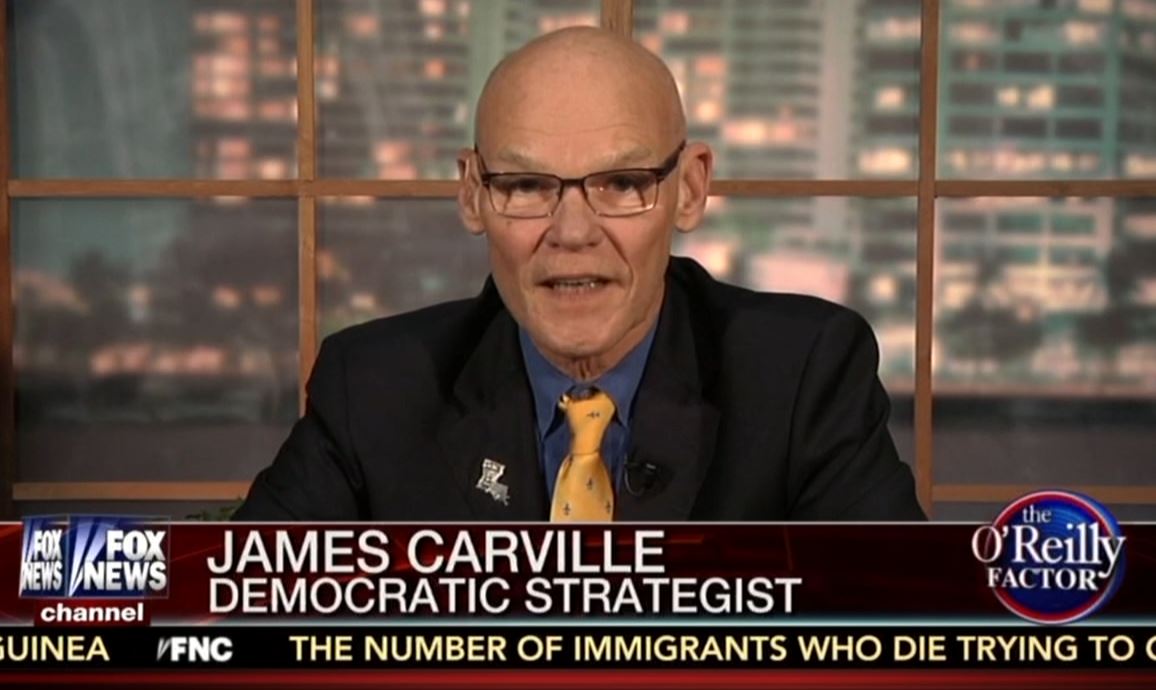 I think the more plausible explanation is, you know, President Obama hasn't been able to change politics and inspire people, and politics is not selling very well on network news....I think the network people are striving for ratings and to make money. I don't think that ideology is the first thing they think about....if you look across the board, they're just covering less and less politics because people are not that interested in it. They're turned off by it. 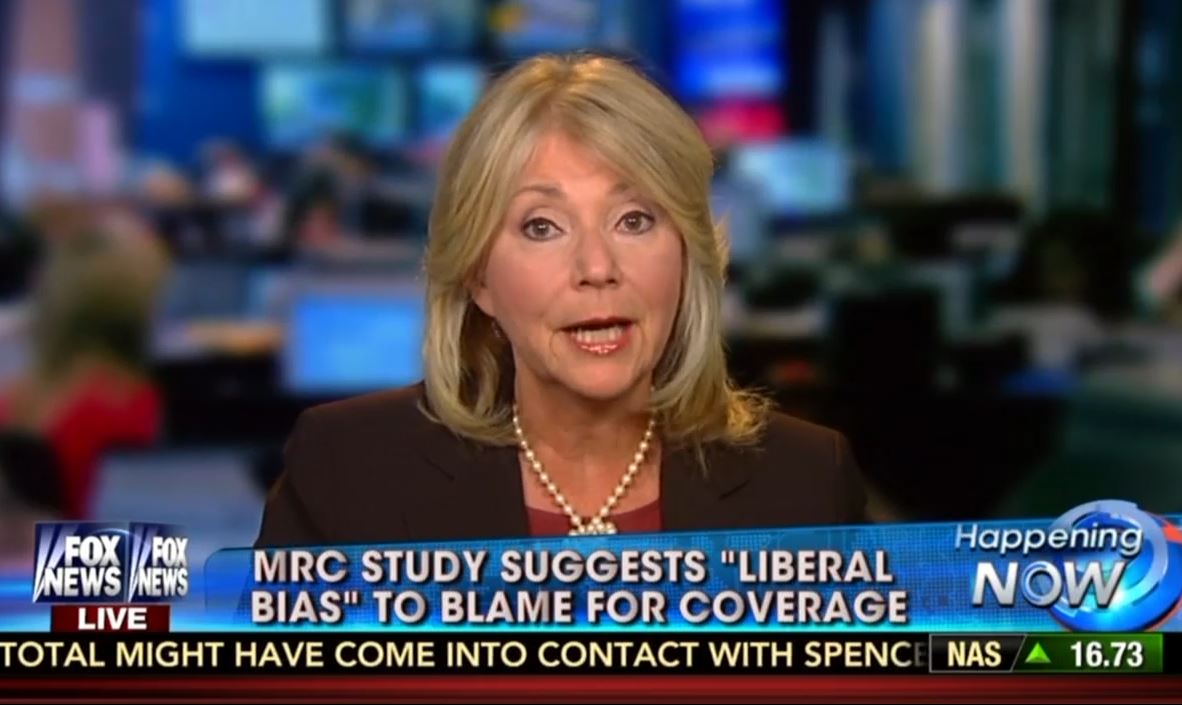 Let's remember what was going on in 2006. You had two big Democratic figures, Hillary Rodham Clinton and Barack Obama, going around the country, campaigning for House and Senate candidates and governor candidates. You also had the Democratic House political shop run by a very aggressive man by the name of Rahm Emanuel, who was promoting Democratic candidates. That might have led to more coverage.

So, you know, I say this comparison eight years between where you know the media landscape has changed and how people get news, I think the numbers tell a story, but with it might not be the result of liberal or Democratic-leaning bias. I just don't buy that. Though there is a difference. And yeah, I like midterm coverage. It's not everybody's cup of tea. That feeds very competitive evening news broadcasts....But I think the midterm story is hard for a national network. It wants to do the big themes. You know, there's plenty of coverage in local outlets about the local Senate, governor, and House races, and maybe mayoral races. So it's not like this isn't being reported.