NBC Nightly News: The Younger the Better for Transgender Kids 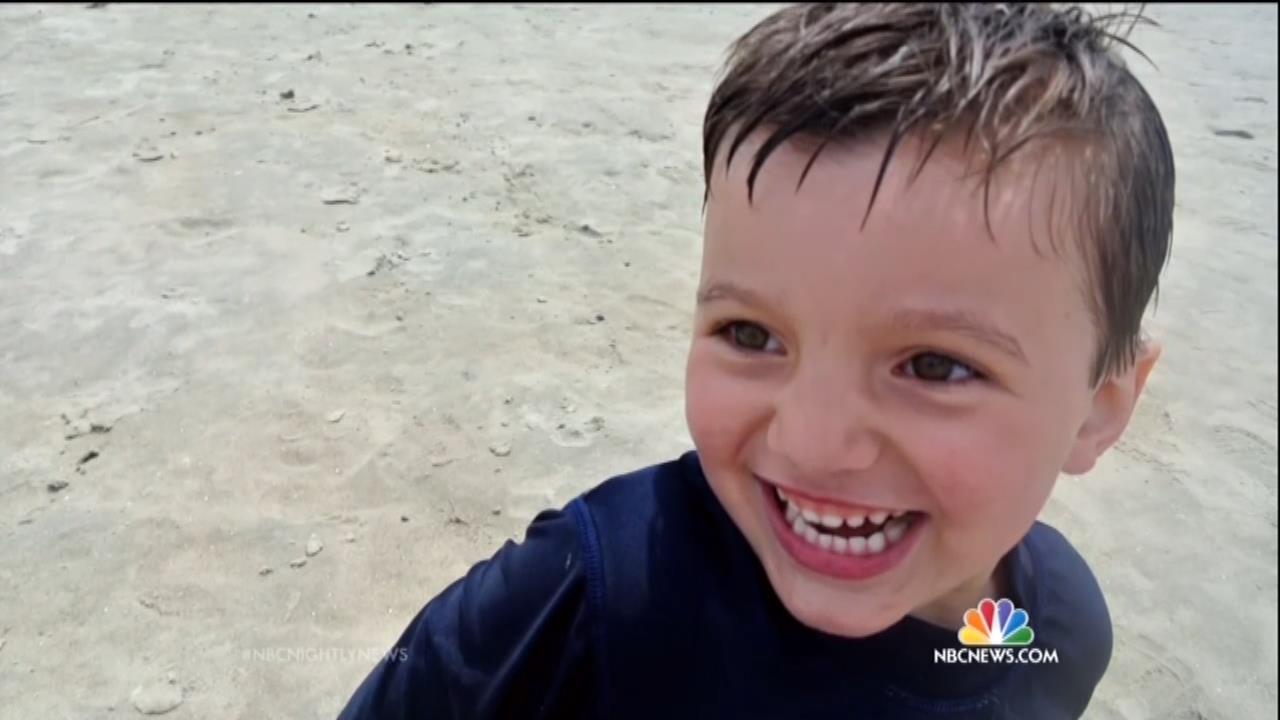 You’re an NBC Nightly News producer working on a story on a sensitive, controversial topic. Journalistic standards demand that, whatever your personal opinions, you seek expert opinions from serious professionals on all sides of the issue. So naturally, the only person you interview agrees with you and has been honored by an organization that boasts “the largest handmade vulva doorframe in America.”

The topic in question was “transgender children,” and the expert of choice was Pediatrician Michelle Forcier, whose credentials include being profiled as “Hump Day Hero” by “The Center for Sexual Pleasure and Health.” That’s a Rhode Island activist organization that “fights to reduce sexual shame” and apparently collects anatomically modelled architectural features. 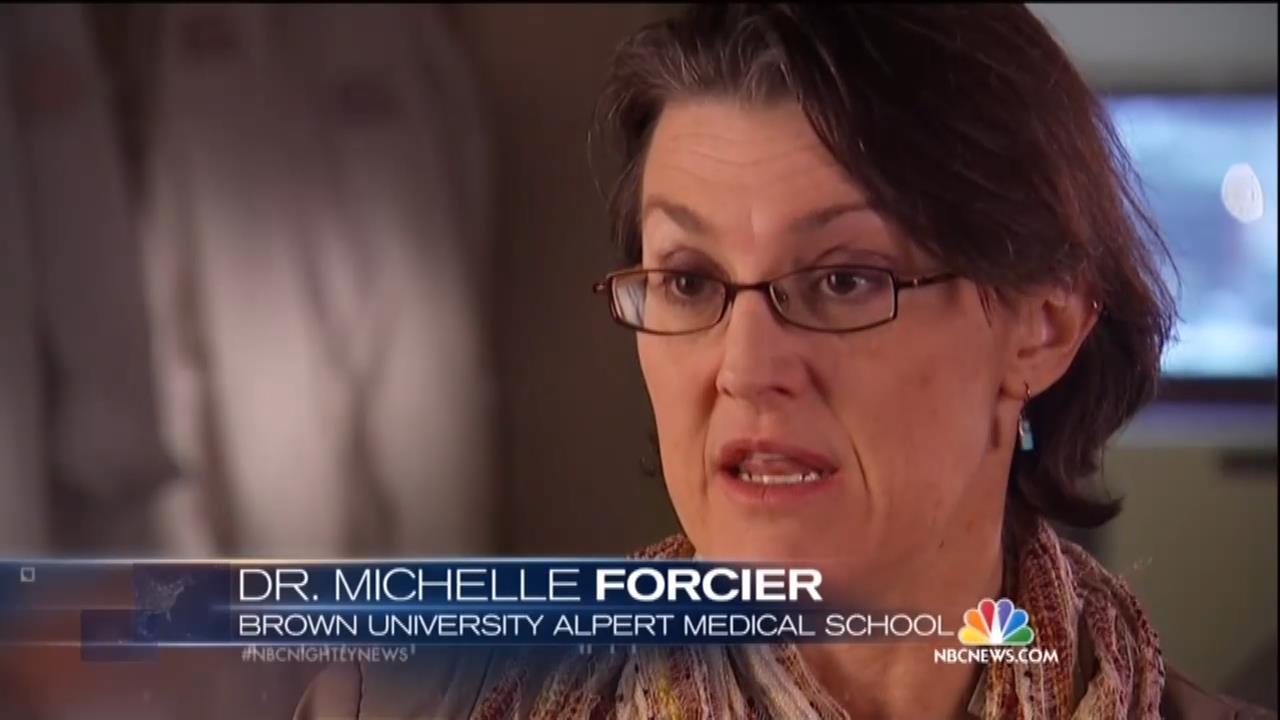 Forcier states she has special interest in treating “sexual minority” children and promotes early puberty interventions for children who want to be the opposite gender.

In other words, she was perfect for Nightly News’s two-night cheerleading report on “brave” children who are being raised transgender (living as the opposite sex.).

On April 21, NBC Correspondent Kate Snow interviewed a family whose daughter “Mia” transitioned to a boy named “Jacob” at four years old. This, viewers were told, was a good idea.

In fact, it may be the only responsible reaction to a sexually confused pre-schooler. According to Snow, “People who are transgender face a greater risk of anxiety and depression, and according to a 2011 survey, a startling 41 percent had attempted suicide.” Turning to Forcier, Snow teed it up for her: “So would you tell parents in some ways it’s riskier to wait?”

“Absolutely,” Forcier said. “In fact, what I say is the biggest harm is to do nothing.”

So parents, the moment Lil’ Timmy walks around the house in Mom’s high-heels, get him into a dress or he could become suicidal. Oh, there may be disagreement from other doctors and psychologists, but you’ll have to try another “news” source to hear it.

On April 22, NBC continued its “special series,” this time profiling the transgender granddaughter of U.S. Rep. Mike Honda. Host Lester Holt gushed that the congressman tweeting support for his granddaughter “touched so many people.”

In the segment, Correspondent Kate Snow explained how Congressman Honda said the personal experience “has influenced the way he sees issue on Capitol Hill” and the  “nation is at a tipping point when it comes to the way transgender people are treated.” Of course, Snow didn’t note that Honda is a Democrat from deep blue California, so his “tipping point” and, oh say, half the nation’s may not be quite in sync.

NBC hammered home again how parents should be willing to let their children change genders at as early an age as possible. Snow stated, “While eight may sound young, when they see the difference in their daughter, Michelle and Travis wish they'd helped Malisa transition sooner.”

Maybe in the womb?

Holt gushed again about the “fascinating series” and noted that public reaction has been “something else.”

So is NBC’s irresponsibility. Could there possibly be a downside to letting tee-ballers reject biology, let alone reality? Nightly News viewers will never know. Nor, probably, will people watching ABC and CBS.

For at least the past two years, all three networks have tried to normalize identifying as the opposite gender, giving prominence to stories about transgender kids, parents and gender-neutral bathrooms.

Last May, NBC hyped a “poignant” memoir by a dad-turned-mom. Reporter Willie Geist sympathized with dad “Jennifer” saying he understood “that you had to do this for who you were even if it risked your family.”

Dad’s self-expression trumps what’s best for a family, and that’s good parenting to NBC. Clearly, we’ve stepped through the looking glass. Or the handmade vulva doorframe.