How low does left-wing hate-tank Southern Poverty Law Center have to go before the media stop sharing its “studies” as if they had objective merit?

Even though the activist group uses easily disproven, bogus stats and a “hate map” that has inspired a potential mass murder at the Family Research Council in 2012, the media continue to cite them as a legitimate and neutral source.

The liberal watchdog organization released its annual “Intelligence Report” March 10 claiming that the number of hate groups have been in a downward trend for the past 3 years, and the lowest point they’ve been in 10 years. 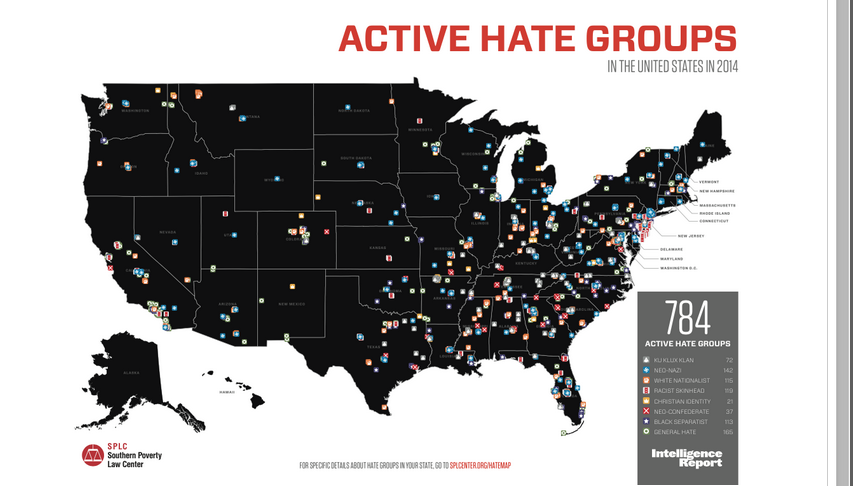 But the study warned, these hate groups are not so much declining as they are disbanding. Instead of working with organized hate groups, individuals are acting out on their own as “lone wolves.”

USA Today cited SPLC senior fellow Mark Potok, who claimed Republicans in office were enacting their own hate through legislation and causing a decline in right-wing hate groups. He said, “More politicians, particularly on the right, express hard-line views and steal the thunder of fringe groups.” Potok further elaborated in the study:

The decline of the organized radical right came against a background of increasing losses for extremists. On the one hand, the advance of same-sex marriage, racial and religious diversity, and intolerance toward those with openly racist views has made life more difficult for those on the extreme right. On the other, the highly successful infiltration into the political mainstream of many radical-right ideas about Muslims, immigrants, black people and others have stolen much of the fire of the extremists, as more prominent figures co-opt these parts of their program.

Potok is frequently asked to be a guest on cable and broadcast news to speculate about right-wing violence after there’s a shooting or terror incident. He has appeared on CNN, MSNBC, and even ABC after the Boston Bombing – giving voice to that segment of serious, thoughtful lefties who hoped the marathon was bombed by a “white American.” 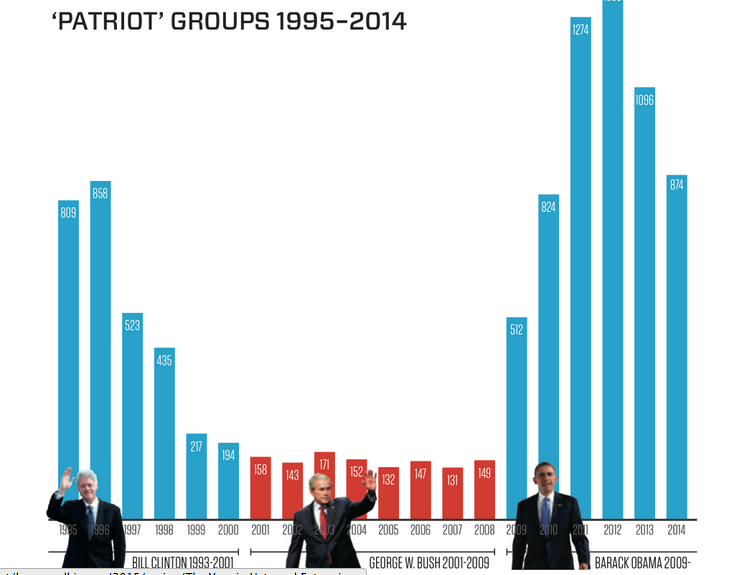 CNN, a network that apparently never came across a SPLC study it didn’t swallow whole, was one of the first sources to report on the study. According to CNN, Potok told reporters in a conference call that he predicted “‘a real wave of Islamophobia’ because of the proliferation of ISIS and the heavy media coverage of the extremist group.”

Did you catch that? CNN journalist Devon M. Sayers inadvertently revealed that not just CNN but other media reporters, were essentially being directed not to report on Islamic terrorism because it would incite “Islamophobia.”

Reuters also reported on the study. All three sources never once give a political or ideological label to the SPLC. A reader unfamiliar with the group might take the reports at face-value, rather than realize they are heavily driven by a dubious far-left, anti-conservative agenda.