March for ... Rape? Media Skew, Misreport on March for Life

Did you know the March for Life was all about rape? Neither did I. But that is the impression one would get if they read the media’s take on the annual pro-life event. Instead of reporting on the tens to hundreds of thousands of pro-life demonstrators at the event this year or even the theme of the 42nd year of the march, “Every life is a gift” the media barely mentioned the actual march and instead focused on a tiny group of counter-demonstrators and a pro-life bill that got dropped right before the event because it didn’t make an exception for rape cases.

But skewing numbers and shifting attention is normal routine for the media who aim to misrepresent the march to make the largest annual protest seem insignificant and unworthy. 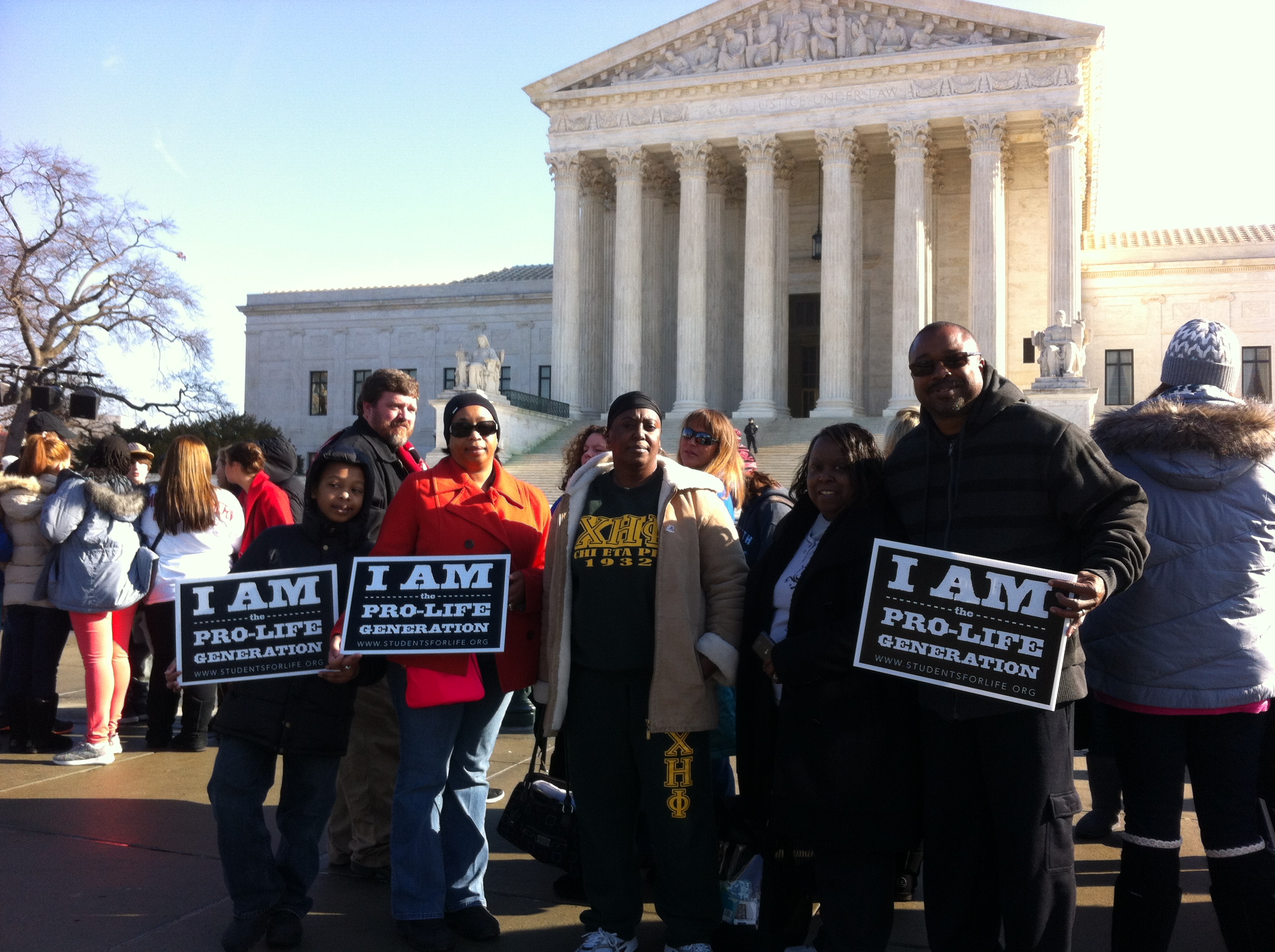 The focus of the March for Life is celebrating life and pro-life legal victories, however the media chose to celebrate a GOP fallout over a pro-life bill instead. The Pain Capable Unborn Child Protection Act was dropped before it could make it to a House vote the night before the March for Life. The bill would’ve banned abortions after 20 weeks but was dropped for voting after North Carolina GOP Rep. Renee Ellmers allegedly led a resistance against the bill because it did not cover exceptions for cases of rape. Luckily another pro-life bill was passed in it’s place, forbidding federal funds from going towards abortion and disabling tax credits for insurance plans which pay for abortions.

Of course, a GOP “food fight” was more interesting to the Post than the actual march, as Newsbusters pointed out.

“To be fair, the Post put abortion on the front page, but in a storyline they enjoy much more: a GOP food fight. The headline was “Abortion debate reveals GOP rift.” The headline inside the paper was “Some in GOP grow tired of culture wars.”

Politico was the same. Writer Sarah Wheaton complained that the GOP “still struggles over abortion language”  because they “keep talking about [it].” Minimizing the pro-life and conservative opinions that were in full force on the Capitol Thursday, Wheaton opened with opinions from abortion advocates, like former NARAL director Caroline Fredrickson who said this pro-life legislation reflects “a number of elderly, very white men dictating to women” what to do.

An AP report picked by up various news outlets was so heavy-handed it bordered on absurdity. AP’s Alan Fram made the pro-lifers sound like pesky insects by saying they were “swarming on the city”. Of course Fram placed the march in the context of the pro-life bill that the GOP “muscled in” which forced an “awkward” and “embarrassing” “GOP rebellion” and “retreat” due to “grumbling” and “discord” among the GOP.  Fram cloaked the pro-life bills in ominous language saying the GOP was “forbidding” access to abortions and that they had to be careful or they would be ”alienating women and younger voters wary of such restrictions.”

Clearly Fram was not at the March for Life, or else he’d understand that there are plenty of women and young people who are against abortion. In fact, a good majority of the marchers were not only women but under 30 years old.

But the failed pro-life bill wasn’t the only thing the media got wrong. The vast disparity between the pro-lifers marching and the pro-choicers protesting the march was not even mentioned. While at least tens of thousands, even estimates up to 200,000 pro-lifers marched to the Supreme Court Thursday, only 50-100 people from pro-abortion groups showed up to protest. Additionally, while the pro-life marchers were peaceful and respectful, the pro-choicers showed up in tasteless blood-stained jumpsuits and screamed angrily at pro-lifers and the police.

Additionally, in a clear effort to portray the DC police as overly-aggressive and the pro-abortion protesters as martyrs, USA Today blatantly misconstrued one aspect of the march.

As USA Today reported, “Police quickly moved the abortion opponents to the curb and arrested most of the counterprotesters, restraining their arms behind them with plastic ties and carrying them off as the march members cheered. “

I don't know what most people would consider “quickly” but USA Today made it seem like this happened the second they saw the counter-protesters. In reality, the pro-lifemarchers arrived at the Supreme Court a few minutes before 2pm and the pro-abortion protesters were not cleared out till 2:30pm. Protesters stood screaming and refusing to budge for a full thirty minutes before police started forcibly moving them. They refused to move out of the street so the march could proceed. Thirty minutes isn't exactly "quickly"  in my book.Additionally, only a handful , not "most" were arrested. There was still dozens of protesters that remained at the protest.