On Tuesday night, PBS aired its latest Frontline documentary aimed at attacking the NRA entitled "Gunned Down: The Power of the NRA." On multiple occasions, the program did its best to promote the activities of anti-gun activists while discrediting the efforts of the NRA to protect the Second Amendment.

Throughout the hour long special, Frontline reporter Jim Gilmore highlighted several mass shootings over the past three decades, and the program expressed dismay at how the NRA could continue to successfully promote its agenda despite several high-profile shootings in America.

Gilmore introduced the NRA special by discussing the shooting of Gabby Giffords and President Obama’s subsequent reaction to the attempted assassination of a member of Congress. The documentary highlighted numerous individuals including Dennis Henigan, former Vice President of the Brady Campaign to prevent Gun Violence, to sympathize with President Obama’s response in the wake of the shooting.:

The President was extremely compassionate. He was enormously eloquent. But he did everything in his power to avoid using the word “gun” in the wake of that shooting.

At numerous points, the broadcast lamented that the NRA was far too powerful for any gun control legislation to ever pass through Congress: 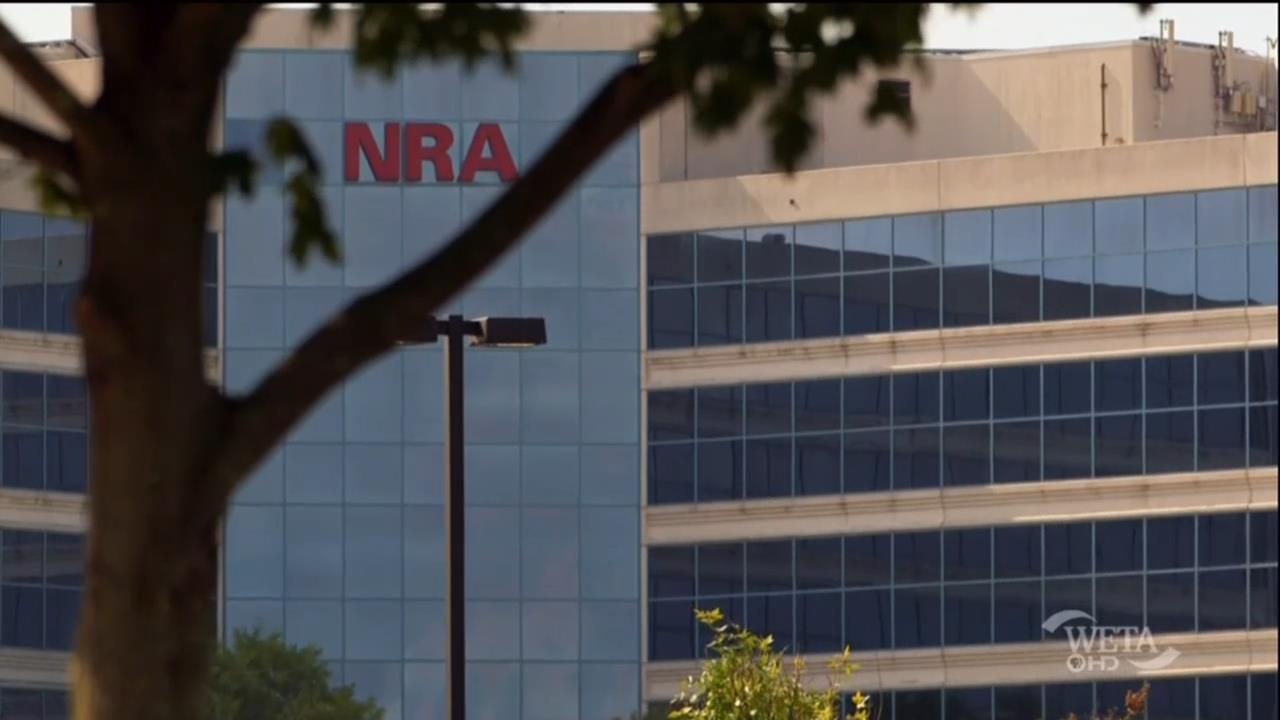 JIM GILMORE: Washington insiders say his advisors told him the political cost was too great to take on the nation’s most powerful gun lobby, the National Rifle Association.

PAUL BARRETT: It was an extraordinary moment and an extraordinary commentary on the advantage that the NRA enjoys and the tilt toward the side of the debate that says there is simply nothing more to be done about regulating the civilian ownership of guns. We just-we-the issue is off the table.

The show then turned to John Aquilino, former NRA spokesman, to further criticize the organization, specifically its close ties to conservative political organizations:

ED O’KEEFE: And you see on his face the pain and the angst. And the president said it was the saddest day of his presidency.

BRUCE REED: Newtown had the same impact on Barack Obama that Columbine had had on Bill Clinton. What happened in Newtown broke his heart. It was devastating for everybody.

REED: You could see when he spoke just how sickened he was by the whole thing.

JIM GILMORE: This time, Obama decided to try to do something.

O’KEEFE: It was, like, “If this isn’t going to do it, then what is?” And so they knew they had to act quickly because you have to capture that concern and that attention that the issue’s getting. 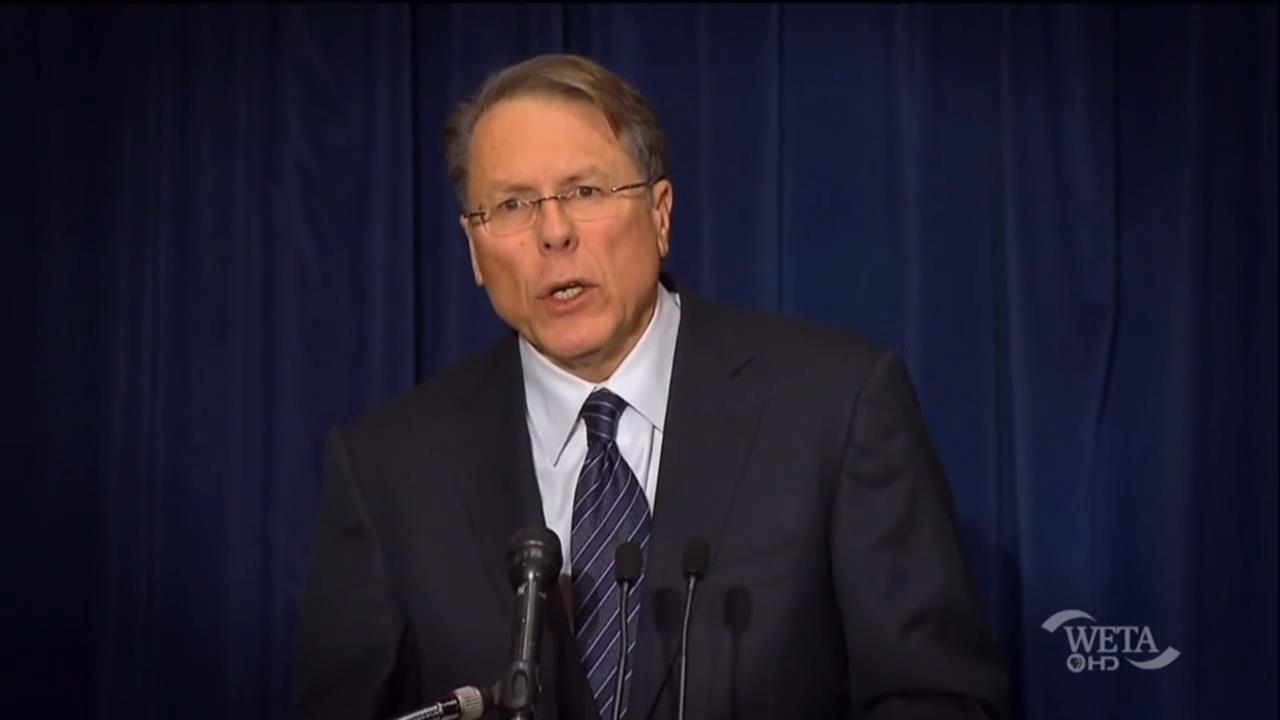 In contrast to the sympathetic coverage Obama received in the documentary, PBS did its best to vilify NRA Executive Director Wayne LaPierre. The program spoke to New York Times reporter Sheryl Gay Stolberg who insisted that LaPierre’s post Sandy Hook comments “are aimed directly at the gun owners of America, to rile them up, to get them behind the NRA’s no holds barred, never say die, you know, no compromise position.”

Paul Barrett of Bloomberg Businessweek insisted that the NRA’s mentality was “too bad about the kids, but we are not going to back down” before the show wrapped up with a montage of clips featuring individuals criticizing Congress for failing to pass gun control:

Like, people’s lives aren’t in the balance on this. And I just thought they needed to be shame. They should be ashamed of themselves. I stood up and said, Shame on you.” Because they need to be shamed. Shame on them. Shame on me if after what I’ve gotten to witness. I chose to be quiet.

Despite critics like Variety’s Brian Lowry declaring the PBS special to be “fine and even-handed” the entire program is nothing more than an attack on the NRA for its unwavering commitment to protecting the Second Amendment. Rather than offer an objective look into the history of the NRA, the documentary relentlessly attacked the organization for daring to promote gun rights despite several high-casualty shootings across the country.