Even those who work at Google have noticed the search engine’s unfair tilt towards liberal news outlets.

Google engineer Greg Coppola, who was suspended by his company for speaking to Project Veritas, published a July 25 post on Medium analyzing Google News. Coppola re-enacted a project done by PJ Media’s Paula Boylard in order to demonstrate Google’s liberal manipulation of its algorithms. Using what he called “data science,” Coppola found that the top 20 sites most relied on by Google News were all liberal. 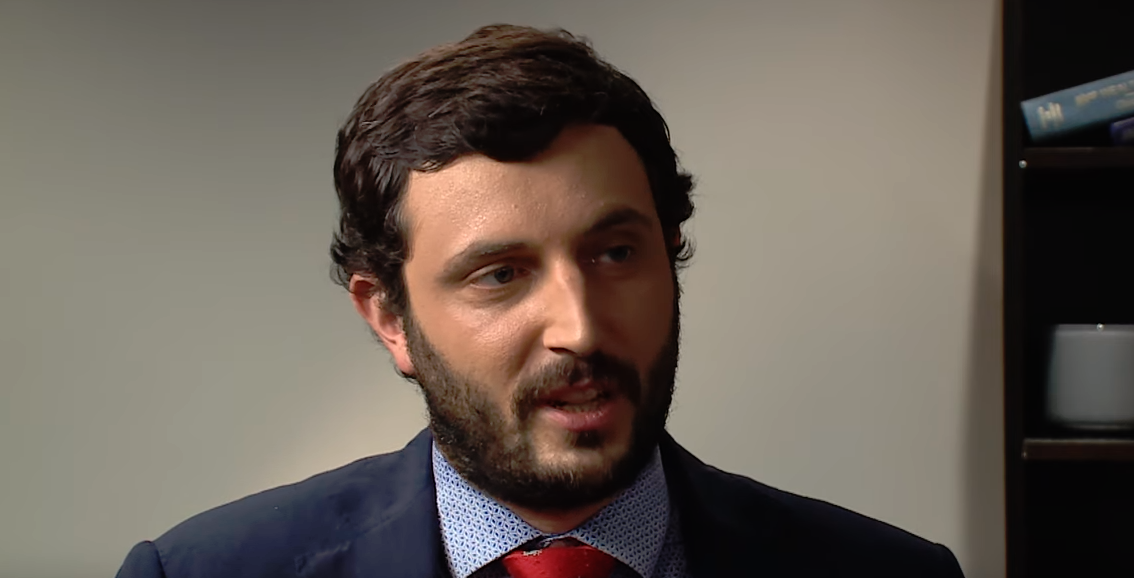 Coppola wrote that he “extended” Boylard’s project, and scraped Google News once a minute, 5000 times. He searched for “Trump” in Google News and had on average 105 stories per minute. The results were even worse than Boylard’s results, which found that 96 percent of the top 20 news outlets were liberal. Since then, the Wall Street Journal has been taken out of the equation.

The engineer looked at the “probability that a randomly selected story comes from each given news site.”

CNN was at the top of the list. One out of five search results for the query “Trump” comes from CNN. While the top five sites made up 50 percent of the search results, CNN alone made up 20 percent.

The top five sites were CNN, USA Today, The New York Times, Politico, and The Guardian. None of these sites are conservative or even bipartisan in their approach to news. The other sites include the New Yorker, Deadline, HuffPost, CNBC, Newsweek, Vox, The Associated Press, The Washington Post, Rolling Stone, Vanity Fair, ABC News, The Hill, and Salon. Not one of them could ever be accused of leaning right. In fact, most are bastions of left-wing hackery.

So 83 percent of the search results came from these top 20 websites. None of them are conservative, and none of them would have many positive news stories about President Trump.

Do you trust Google?