While senior White House correspondent Chris Jansing interviewed the owner of a Maryland carpet company opposed to the President’s proposal, she had three quotes (compared to one from the business owner) from someone she failed to disclose as more than just a woman in favor of the policy since she was fired from her job for taking time off to have her daughter.

Turns out, the woman who Jansing had interviewed appeared and spoken at an October 2013 event in Landover, Maryland with liberal Congresswomen Nancy Pelosi (Calif.), Donna Edwards (Md.) and Senator Barbara Mikulski (Md.).

According to C-SPAN, the event was hosted by Edward and promoted “the importance of paid sick leave and affordable heath insurance and child care.”

Returning to Jansing’s story, she touted a United Nations statistic that “only the U.S. and Papua New Guinea don't have some mandatory paid time off for new moms” and the White House talking point that “43 million private sector workers aren't eligible for a single sick day.”

She later fretted that “small business groups are fighting” this proposal and since “[m]any Republicans” also oppose it, Obama’s plan faces “an uphill battle in Congress.”

In contrast, the CBS Evening News offered a more balanced segment that did not feature a covert liberal activist but instead equal soundbites from a woman in favor of the measure whose expecting a baby and Republican Congresswoman Martha Roby (Ala.), who is opposed to the President’s plan but proposed her own plan (that passed the House in 2013).

CBS News chief White House correspondent Major Garrett reported that Roby’s plan wouldn’t have a federal mandate and instead “allow employees and employers to trade overtime hours for either pay or time off.”

Further, Jansing’s segment failed to cite any cost estimate for both Obama’s executive action affecting the federal workforce as well as his plan for private businesses (which would require approval from Congress).

CBS’s Garrett did highlight those two statistics at the end of his story with the plan for “federal leave” being “about $250 billion a year” and the estimated cost for the private sector being about “$2.5 billion every year.”

The relevant portions of the transcript from NBC Nightly News on January 15 is transcribed below. 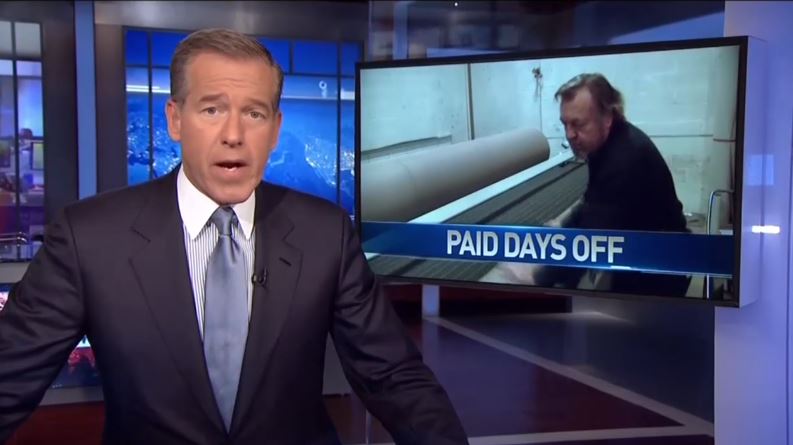 BRIAN WILLIAMS: Paid days off for new moms and dads, and the millions of Americans who get sick and can't afford to stay home from work. A big debate erupts over an issue that really hits home.

WILLIAMS: Also out of Washington today, news that could affect millions of American families including new parents who need time off and a lot of Americans who get sick but can't afford to stay home from work. 43 million Americans do not get paid sick leave, and tonight, the President is trying to change that and reduce that number and in the process, he has opened up a big debate. We get more on that from our senior White House correspondent Chris Jansing.

CHRIS JANSING: Danielle Buckman was working at a nonprofit in Maryland when she got pregnant four years ago.

DANIELLE BUCKMAN: I love my job.

JANSING: But Avery came eight weeks early, mother and daughter almost died. Her company didn't have any paid leave and she lost her job.

BUCKMAN: Women want to be both working parents and good workers and a paid leave would have allowed me to continue a job that I loved.

JANSING: Today, President Obama signed a memorandum guaranteeing up to six weeks paid leave for federal employees who are new parents, and urged Congress to require most private companies to do the same. The U.N. says only the U.S. and Papua New Guinea don't have some mandatory paid time off for new moms and 43 million private sector workers aren't eligible for a single sick day. The White House wants to guarantee at least seven, but small business groups are fighting it. This family-owned carpet company is a good example. Some people have worked here more than 20 years and, yes, good benefits help them to get and retain good employees. So owner Kurt Zanelotti says while he'd love to do more, he can't afford it. 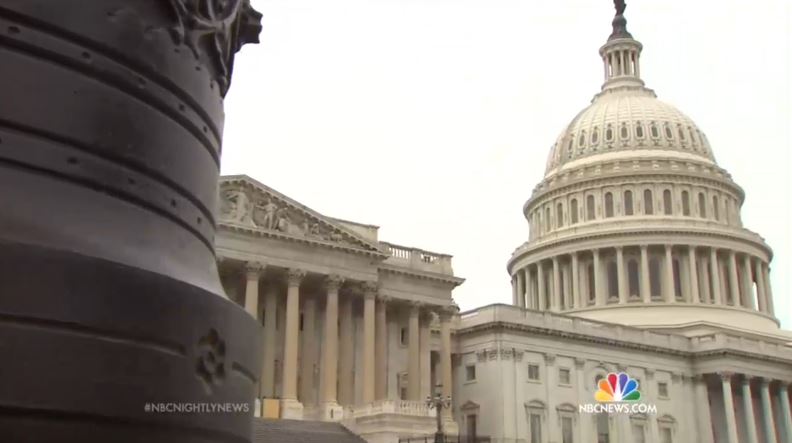 JANSING: Many Republicans agree, meaning an uphill battle in Congress, so the White House is also encouraging states and cities to pass laws of their own.

BUCKMAN: I just think that it will help so many struggling working families not having to choose between having a baby or having to take care of a sick loved one and their job.

A partial transcript of the segment that aired on the CBS Evening News on January 15 can be found below. 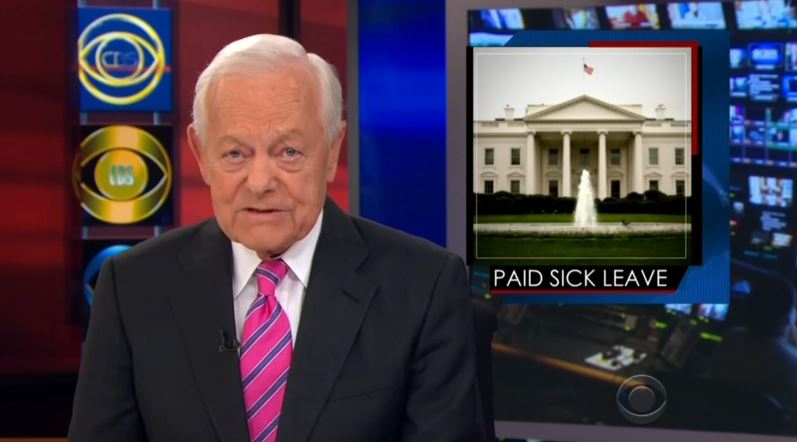 BOB SCHIEFFER: For millions of American workers, getting the flu or any other illness that keeps them off their job can mean a loss of pay. The President addressed that today, and chief White House correspondent Major Garrett has that.

GARRETT: With his signature, President Obama ordered federal agencies to provide six weeks of paid leave for any employee who needs time off to care for a newborn, an adopted child, or sick family member. The President ate lunch today with three working mothers in Baltimore to symbolize his interest in workplace issues.

GARRETT: In 60 percent of families, both parents work. That's up from 40 percent in 1965. The White House wants states to create more earned sick leave and Congress to require companies to provide at least seven days a year of earned maternity or sick leave. Kaitlin Butler Rothstein is expecting her first child, a boy, this spring. A lawyer who now works a part-time retail job, Rothstein said unpaid leave creates anxiety for all working moms. 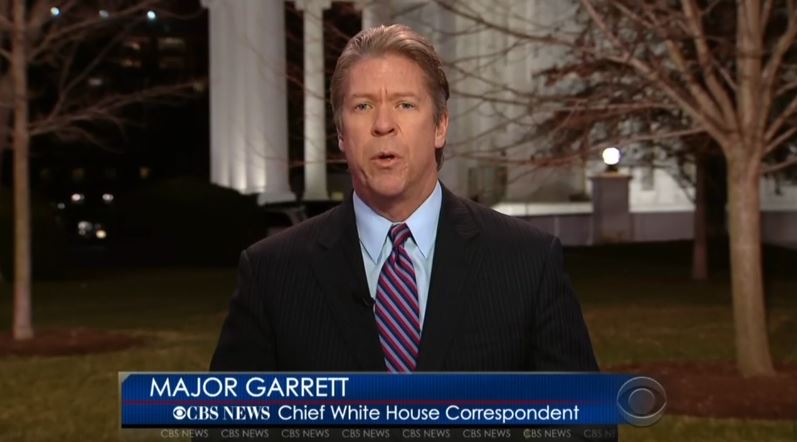 GARRETT: Republican Congresswoman Martha Roby of Alabama, a mother of two, wrote a paid leave bill that passed the House in 2013. It would allow employees and employers to trade overtime hours for either pay or time off. Roby opposes a federal mandate for paid leave.

REPUBLICAN CONGRESSWOMAN MARTHA ROBY (ALA.): This is about flexibility for hardworking Americans that just want the government to get out of the way.

GARRETT: The White House says the cost of federal leave is about $250 million a year. Bob, in the private sector, the estimated cost $2.5 billion every year.