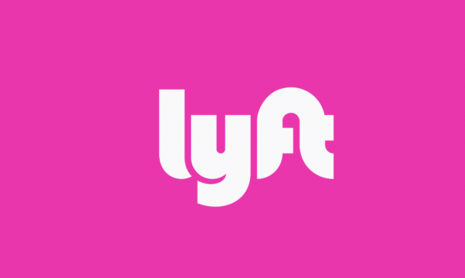 Lyft was one of the many companies that announced their continued support for abortion earlier this year. Here’s a tweet from it’s CEO.

Luckily, plenty of groups and people are agitated at Lyft for its baby killing motives.

AFL has a great point. There are so many companies offering PTO and ample care to get abortions, yet not many who offer PTO or extra care for mothers who choose life. But remember, it is cheaper to kill a child and have a woman continue working shortly thereafter than pay for a mother to have maternity leave or proper prenatal care. The hypocrisy is undeniable but also unsurprising.

Lyft has engaged in egregious violations of federal civil rights law, discriminating against both pregnant mothers and Americans who do not satisfy Lyft’s racial preferences. This race-based and pregnancy-based discrimination is flatly, manifestly illegal — and thus we are today filing this federal civil rights complaint. We will not tolerate lawless bigotry.

Miller is spot on. There’s a growing list of companies on the wrong side of history — the side that encourages the slaughter of the unborn. Tactics and practices like Lyft is spewing is a form of “discrimination against women who bear children.”

Breitbart also mentioned that AFL sent a letter to Lyft CEO, Logan Green “in anticipation of litigation.” It’s on sucker!

Hopefully the investigation will in fact take place and Lyft’s discriminatory practices will be terminated.