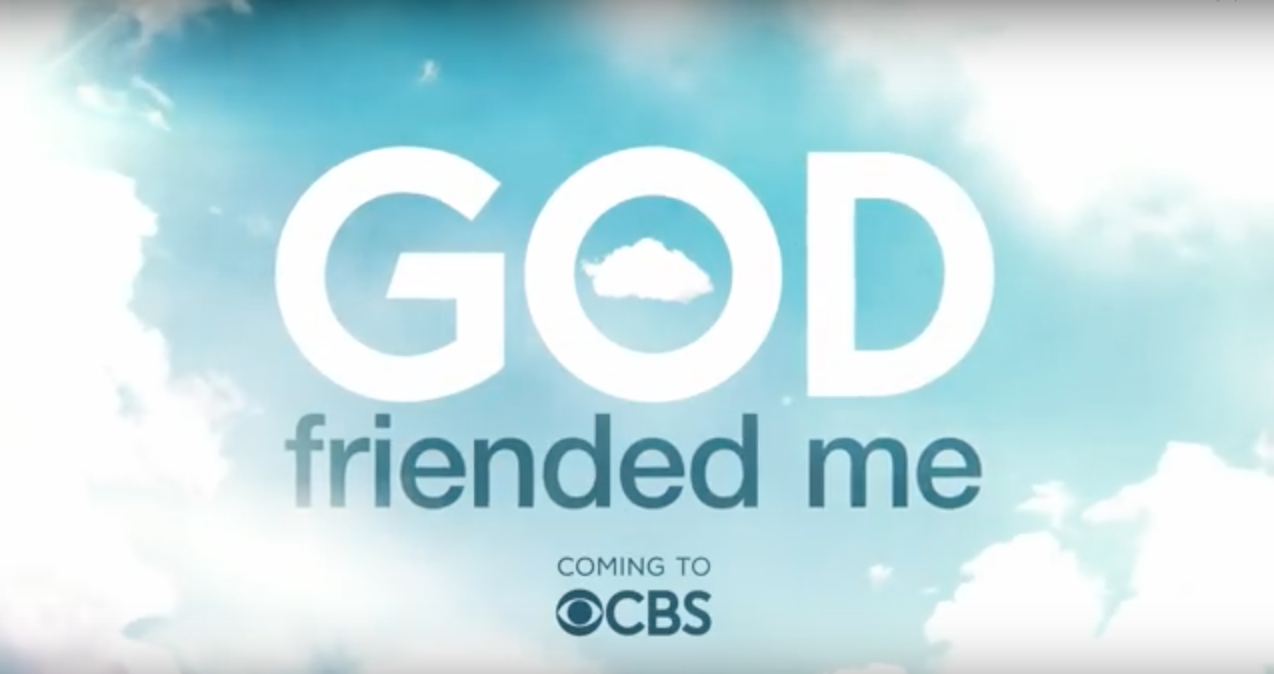 It’s become surprising when a network show portrays Christianity and religion in a somewhat positive light. The pilot episode of CBS’s new show, God Friended Me, does this and actually encourages some productive conversation between Christians and atheists.

The show follows Miles Finer (Brandon Micheal Hall) an outspoken atheist podcaster (He introduces himself on his podcast "The Millennial Prophet” by saying, “I am your host, Miles Finer, reminding you that there is no God, and that is okay!”) whose life is drastically changed after he accepts a friend request from "God" on Facebook. Suddenly God is suggesting friends for Miles and they appear in his life, like a man Miles stops from committing suicide.

The show has several Christian characters including Mile’s preacher father, Rev. Arthur Finer (Joe Morton) with whom he is estranged, and his outspoken Christian sister, Ali Finer (Javicia Leslie). Instead of showing these characters as unintelligent and bigoted, as we have become so accustomed to seeing, they are shown as smart and open to conversation, at least in the first episode.

When Miles, Ali and Cara Bloom (Violett Beane), a journalist with writer's block who God suggests to Miles as a friend, talk about about the mysterious God Facebook account, a conversation about religion takes place without any character being shown as a horrible person. Ali tells Miles that, “You know what’s happening to you, it’s kind of like the prodigal son, except God is using Facebook to bring you and dad back together.” Cara agrees with her saying, “You recognize that there is something greater at work here. I don’t know, some grand design connecting us all. Otherwise life seems kind of pointless.”

The premiere ends with Miles not yet accepting that there is a God but being more open to conversations and asking questions.

Miles: People say that God has a plan for all of us. That were all part of a grand design. Well I never believed that to be true, but then He friended me, and it kind of turned my life upside down. Not that I think that it’s God, but in these crazy times we live in, we owe it to ourselves to ask the tough questions, and to open our minds to a new way of seeing the world. A place we can find our voice again.

Not sure what the rest of the season will look like, but based on the pilot it may be a show worth following.