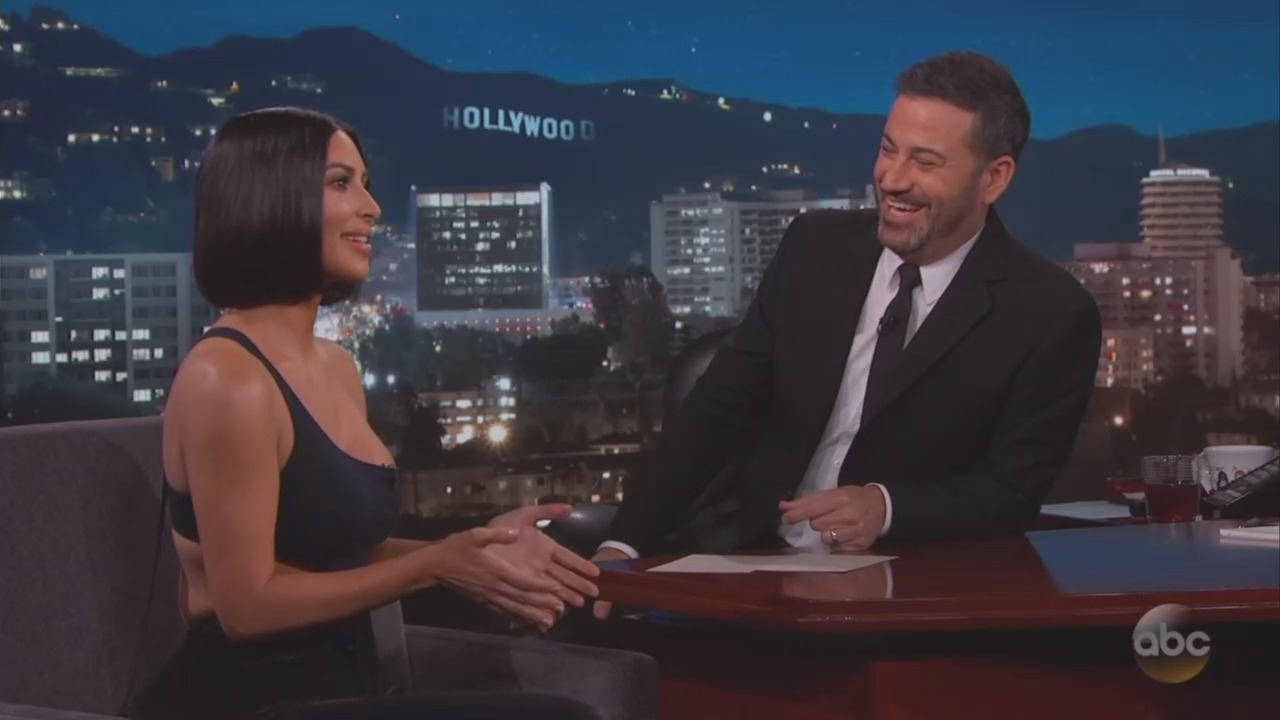 It’s refreshing to see a member of the Hollywood elite who decides to stay out of politics but instead focus on entertainment. The liberal media, however, this is akin to heresy.

Kim Kardashian on Monday discussed her meeting with Donald Trump in May that lead to the release of Alice Maria Johnson on Jimmy Kimmel's late night show. During the interview, Kimmel tried to get Kim to bash Trump but she instead stated that she has “nothing bad to say about the President,” and the lefty media went ballistic.

Lauren Rearick, contributing writer for Teen Vogue called Kim’s refusal to publicly criticize the President a “missed opportunity, perhaps purposefully so, with dangerous implications.” Claiming that if Kim does not “speak out against him moving forward, demanding change for other areas in which it's so desperately needed, or against his racism, alleged sexual misconduct, and xenophobia, then she is no activist.” Calling for Kim to “stop flip-flopping on what matters,” if she doesn’t then “it’s time for the public to cancel her.” Harsh.

Nicole Pomarico, writer for Bustle, calls her lack of negative comments about the President “a worrisome thing to say right now — especially given how much influence she has” because “she didn't exactly sing Trump's praises” but “she didn't condemn his actions, either.” Kim did mention in the interview that she “doesn't agree with everything Trump does” but that’s not enough for Pomarico who called her out for not “get[ing] specific or call[ing] out any particular policies.”

This isn’t the first time the media has bashed a celebrity for refusing to publicly state their political views. In November 2017, Kayleigh Roberts contributing writer for Marie Claire listed “5 Things Taylor Swift Should Have Addressed on ‘Reputation’ but Didn’t,” the first being “her decision to remain apolitical during the 2016 election.” Swift didn’t endorse either candidate, but on election day posted a picture on Instagram with the caption “Today is the day. Go out and VOTE.”

Roberts found her decision to keep her political views private a problem stating that while “Taylor is not required to be open about her politics” it’s “fair to question her decision to remain silent in what was a particularly contentious and consequential presidential battle.” Claiming that “Taylor's politics (or her perceived political apathy) are a part of her reputation, and a song addressing or at least acknowledging that (even if the song did not address her personal politics) would have been impactful.”