In the words of Dave Barry, “I swear I am not making this up.” According to Vulture, CBS is “ordering a pilot for Main Justice, a show based on the life of former attorney general Eric Holder.” 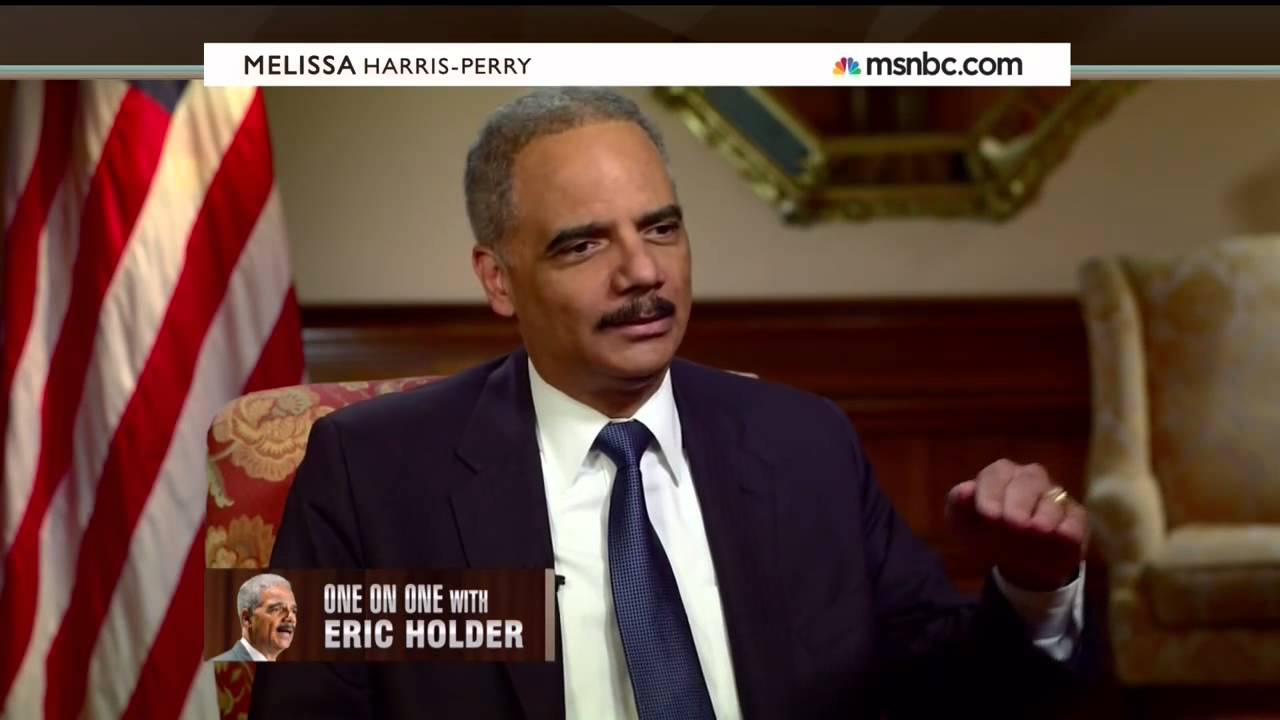 Really. Would that be the Eric Holder who joined a student occupation of an ROTC facility and mau maued Columbia University into naming the building after Malcom X? Or is the the Eric Holder who advised Bill Clinton to issue the last-minute pardon of big-time Democratic money man Marc Rich?

No, Vulture says the show “centers around his life in the Justice Department.” Ah, so it’s the Eric Holder that called the U.S. “a nation of cowards” because we didn’t want to talk obsessively about race relations. The one who refused to defend in court the Defense of Marriage Act. And the Eric Holder who dismissed the airtight case against the New Black Panthers intimidating white voters at a Philadelphia polling place in 2008. A former DOJ voting rights attorney charged that the decision was “motivated by a lawless hostility toward equal enforcement of the law.” Main Justice!

It will be fascinating to see how the show handles Holder shaking down corporations. Apparently, you could make a DOJ lawsuit go away by forking over a substantial sum to to your favorite (left-wing) charity.

Hopefully it will cover Operation Fast and Furious, the idiotic ATF “gun walking” scheme that resulted in Border Patrol agent Brian Terry being murdered with a government-supplied rifle. And the cover-up after the fact, in which we saw the Attorney General of the United States (that would be Eric Holder) held in contempt of Congress. Contempt of Congress? Man, that justice is main!

I guess we’ll hear about how, when he resigned from Justice, Holder returned to his old law firm, which just happened to represent a lot of the big banks he declined to prosecute after the financial crisis of 2008.

Actually, we probably won’t learn much from the show. Vulture tells us, “Holder is also serving as executive producer.”

I swear I am not making this up.