Is political activism included in your phone plan?

T-Mobile seems to have no problem selling it to current and potential customers. On Sunday, the wireless phone company added a political post on its Instagram and Twitter accounts, that seemed to advocate for illegal immigration. 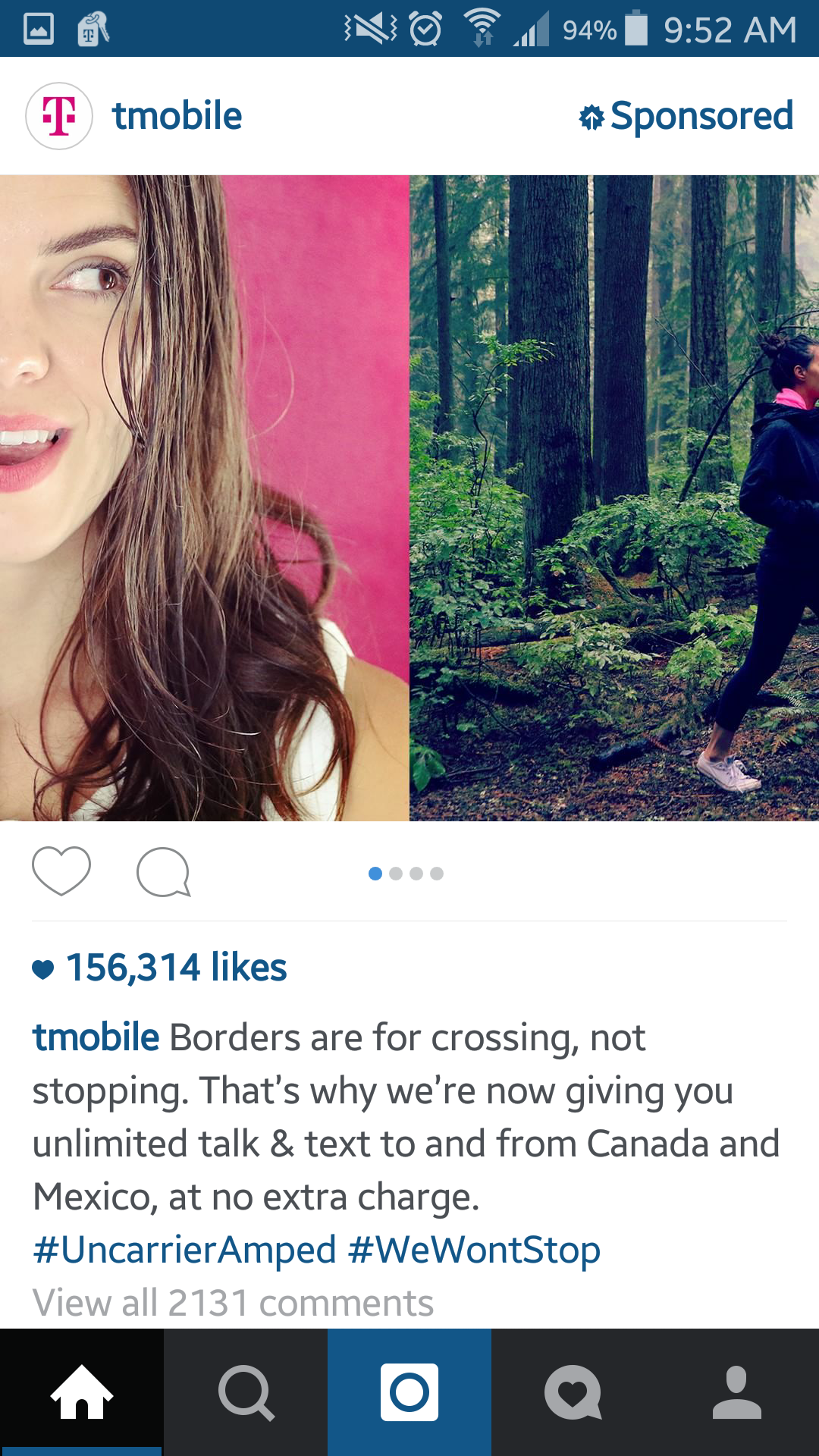 The sponsored post read, "Borders are for crossing, not stopping."

It was only up for a short time before it was taken down. Early comments were critical of the post.

It’s surprising that T-Mobile took down the posts since it seems to enjoy crossing the line with ads. During the 2015 Superbowl, T-Mobile ran an ad with Sarah Silverman and Chelsea Handler where Silverman delivered a baby and apologized to the mother saying, “Sorry, it’s a boy.”

After the SCOTUS ruling on same-sex marriage this past June, T-Mobile joined many companies in celebrating the ruling on their social media accounts. 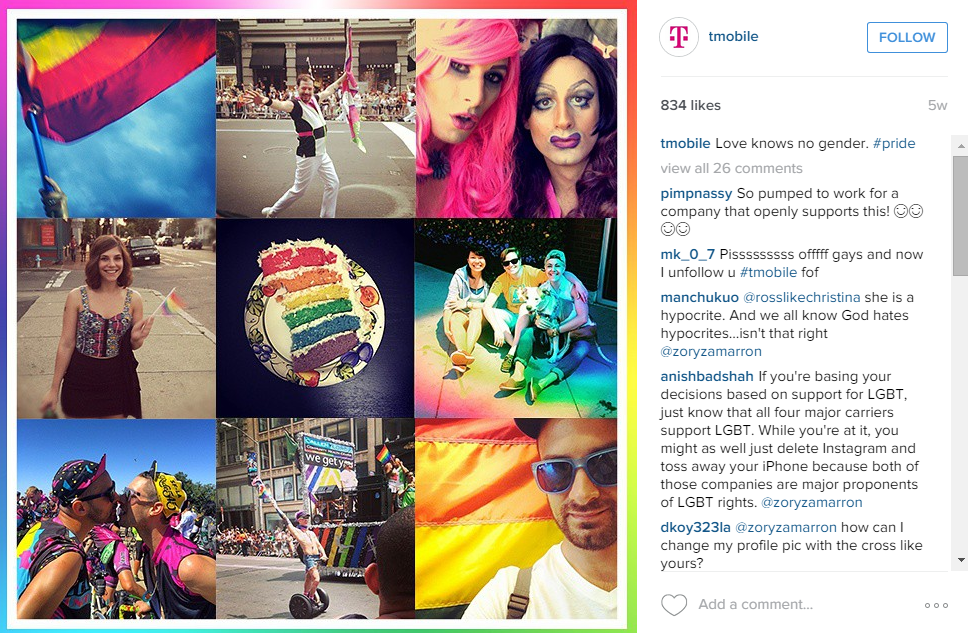 The T-Mobile spin for amnesty comes amidst a heated discussion on illegal immigration after several violent crimes committed by illegal immigrants made the news.

They certainly weren’t alone. “Big Brother” journalists at Fusion.net recently made a robot to “correct” twitter users who used the phrase “illegal immigrant.”