‘Own What You Do’: ESPN’s Michael Wilbon Compares Racism in ‘Liberal Boston’ to Selma 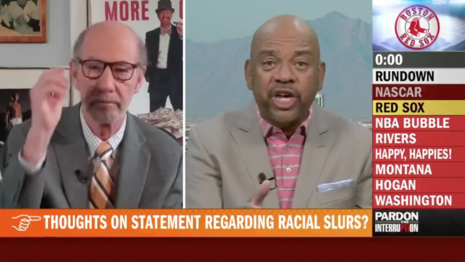 The Boston Red Sox joined many organizations in releasing a public statement about nationwide racial tensions over the last few weeks. And to ESPN host Michael Wilbon, it was long past due for the infamously liberal city to "own" their racism.

On Wednesday, the Red Sox confirmed former MLB outfielder Torii Hunter’s claim that he put a no-trade-to-Boston clause in all of his contracts because of racial slurs directed towards him when he would visit Fenway Park: 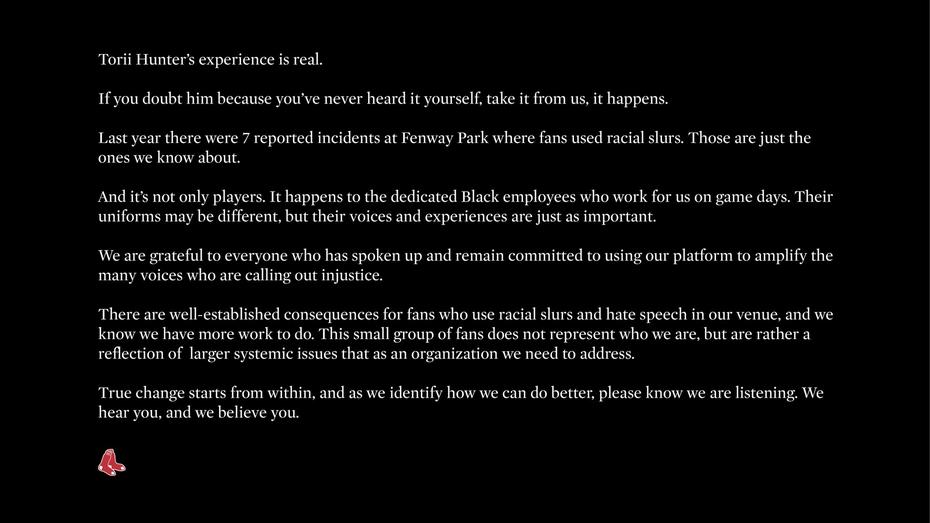 The one issue with this statement rested in a single sentence: “This small group of fans does not represent who we are, but are rather a reflection of larger systemic issues that as an organization we need to address.”

So, which is it? In the first clause of that sentence, the Red Sox are removing the blame from their own shoulders (placing it on a small subset of fans). And, then, in the clause immediately following, the Red Sox blame “larger systemic issues” that the organization must work on.

Seriously, pick one. Either take blame or don't.

There is truly nothing quite like a company that is in “CYA mode” (cover your you-know-what) trying to virtue-signal at the behest of cancel-culture.

But that is not the end of the story.

On Thursday, Wilbon addressed the entire situation on the long-running show, Pardon the Interruption, saying it's the entire city that has a problem with racism:

Wilbon called on the city of Boston to "own" its racism and praised the Red Sox for finally owning it. He explicitly knocked Boston's racism in light of its progressive politics: "No matter what its reputation for being a liberal city in a liberal state, that was garbage. 'Cause you were as likely to be called the n-word in Boston to your face as you were in Selma, Alabama, for 100 years." 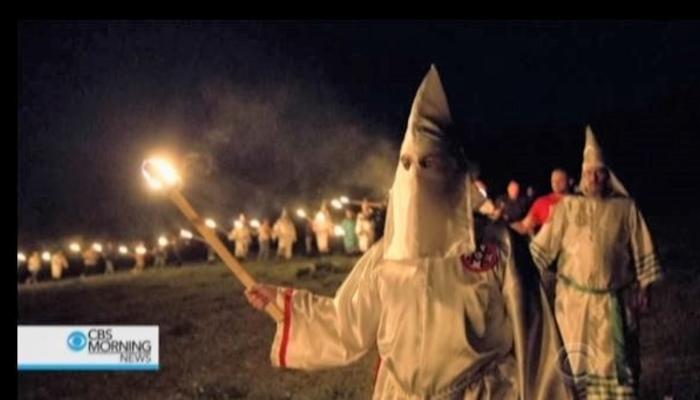 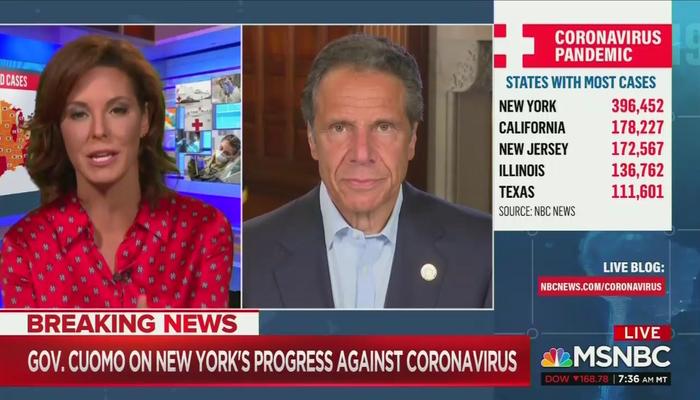 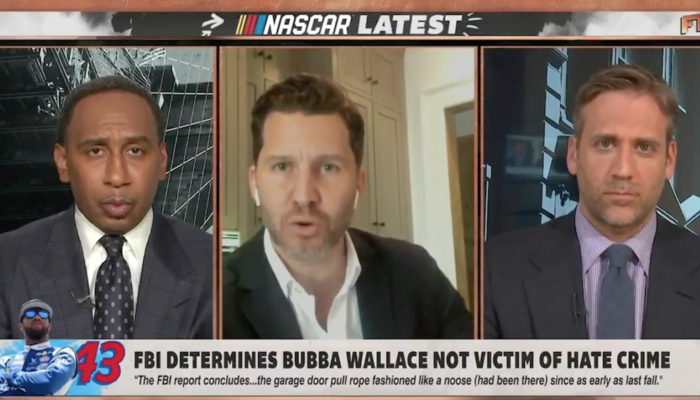 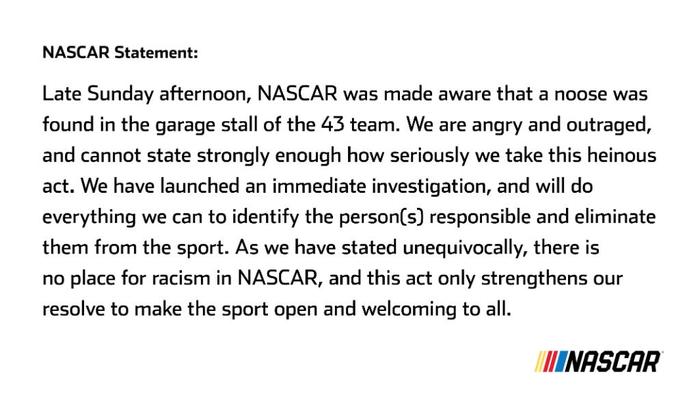 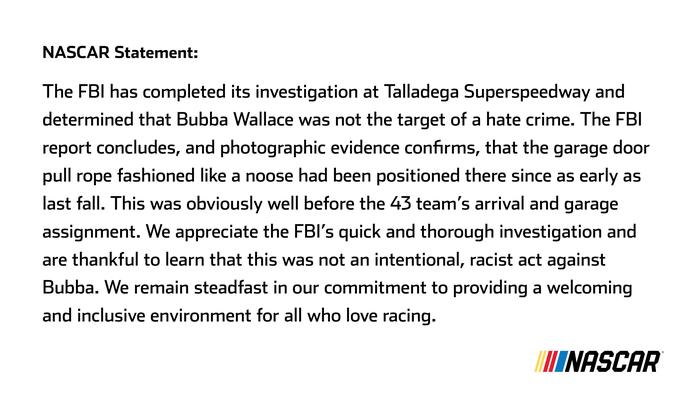 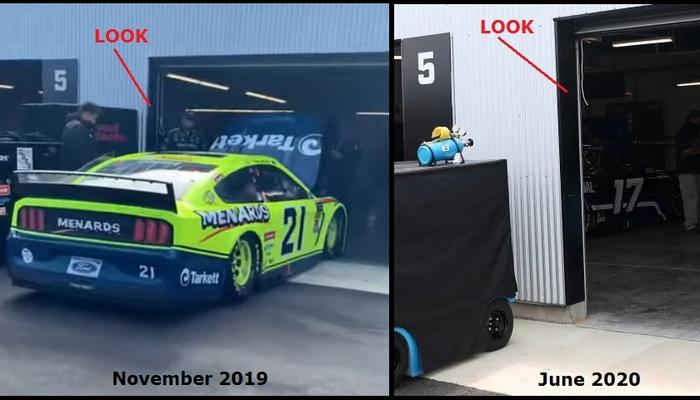 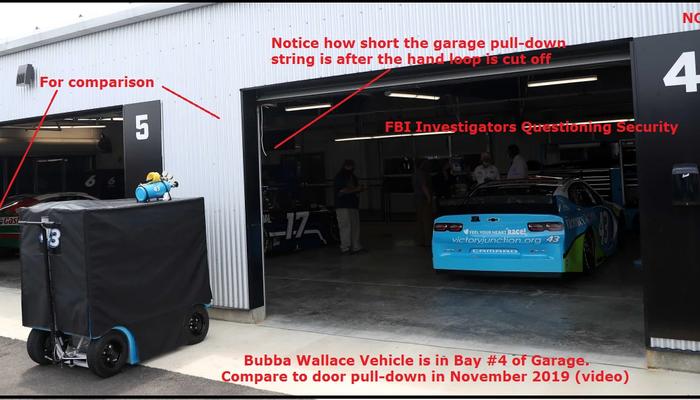 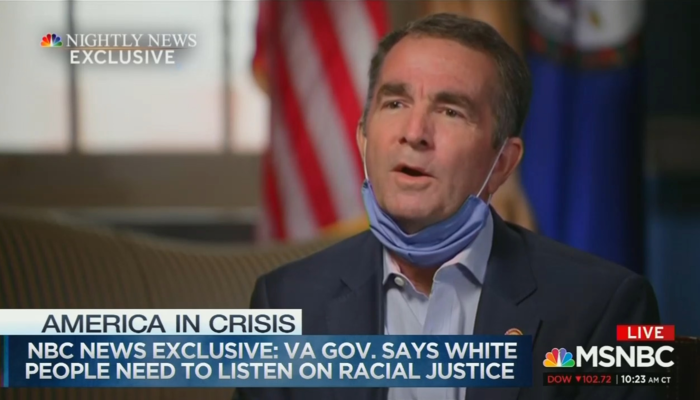 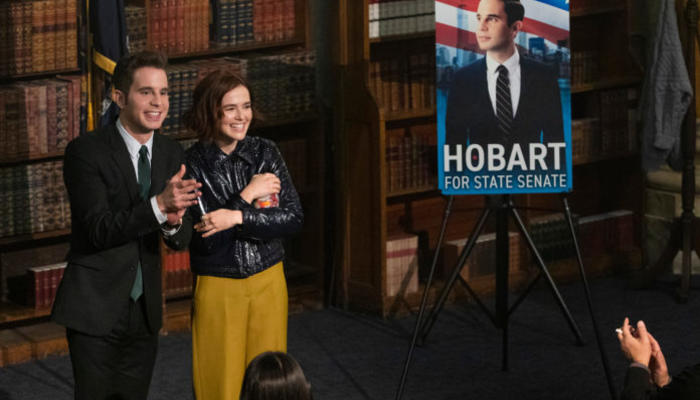 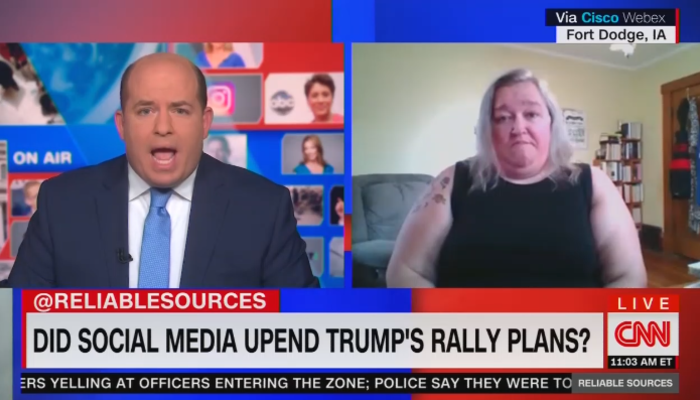 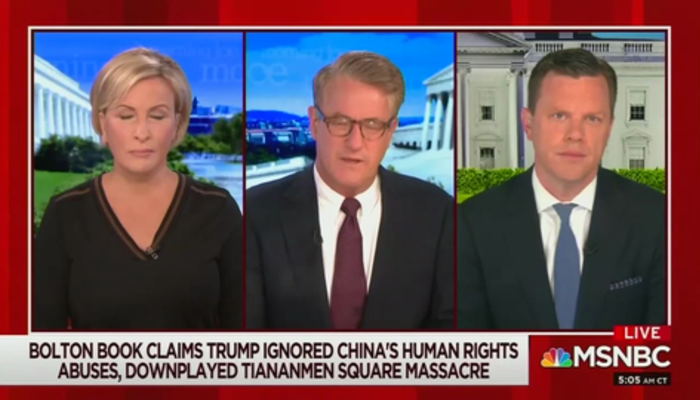 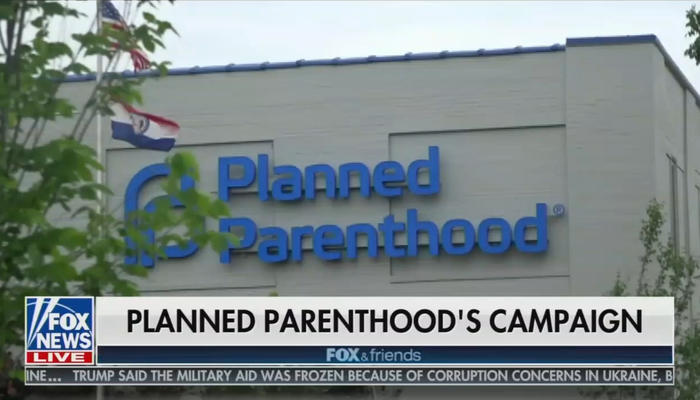