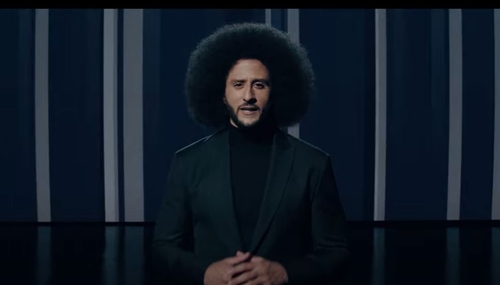 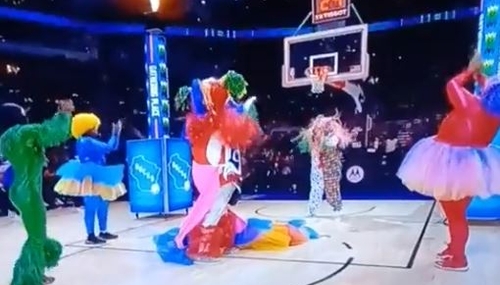 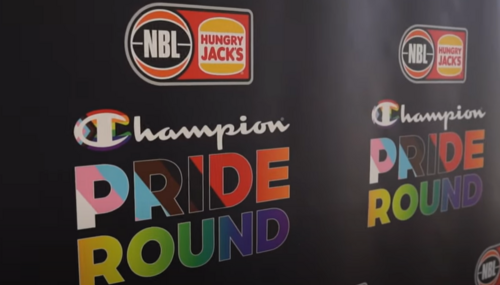 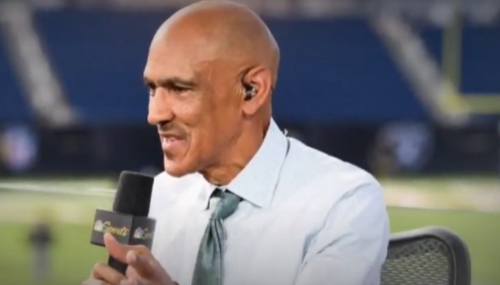 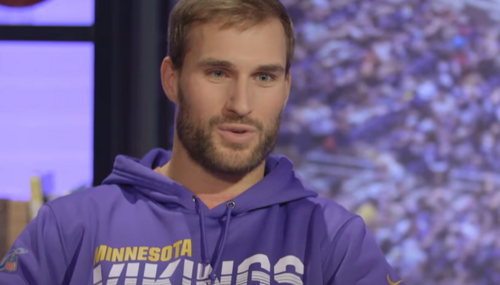 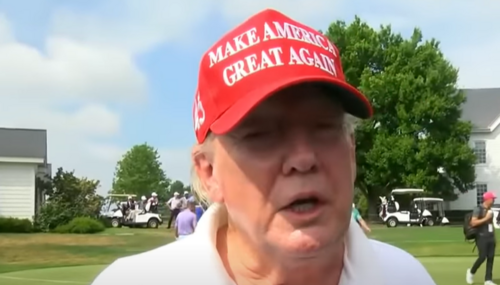 Former President Donald Trump won a senior golf tournament over the weekend and used the occasion to take a driver to President Joe Biden’s physical ability to lead the nation. 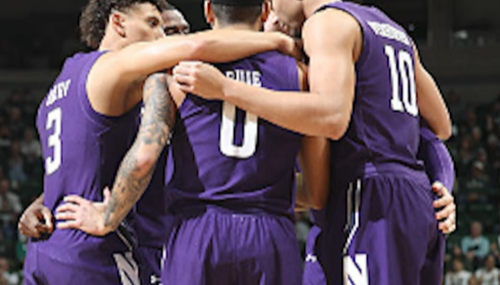 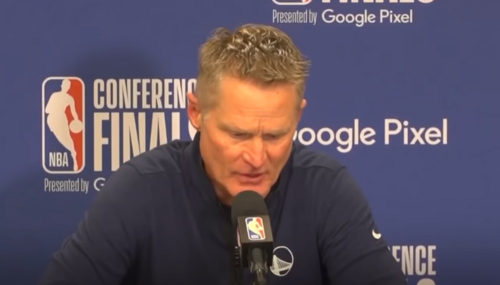 Shut up and dribble. 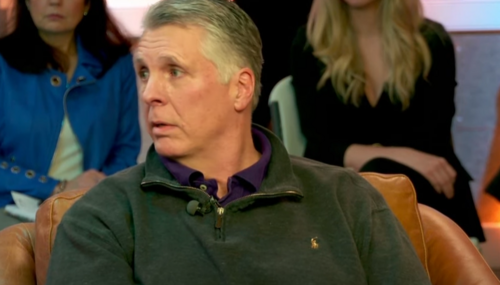 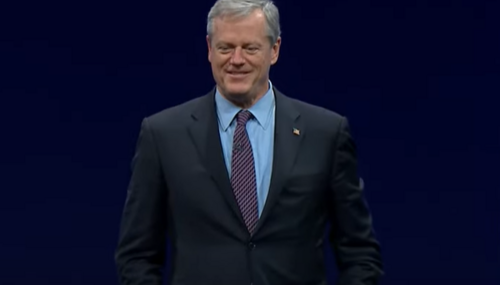 Listen Much, NCAA? People Want Males Out Of Women’s Sports

Welcome to your nightmare as the incoming president of the NCAA, Charlie Baker. At the NCAA’s most recent convention, people protested the association’s leniency on allowing males to compete in women’s sports. You’re also bringing along trans baggage from your time as the former governor of Massachusetts. Hope you can handle the heat! 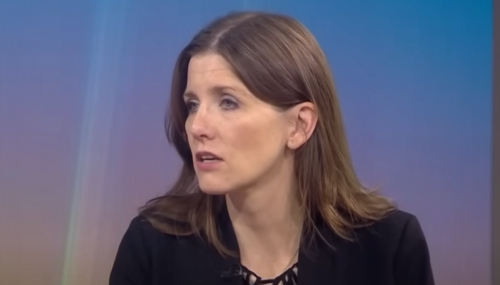 United Kingdom Culture Secretary Michelle Donelan aims to ban males from competing in women’s sports, but the nation’s Conservative Party does not have a good track record on resisting the LGBTABCD movement. 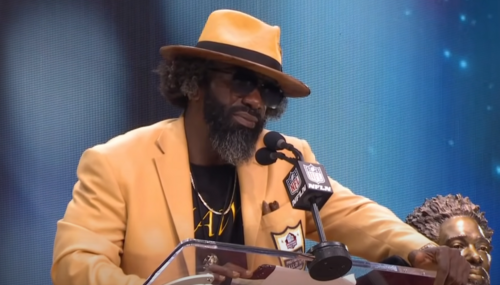 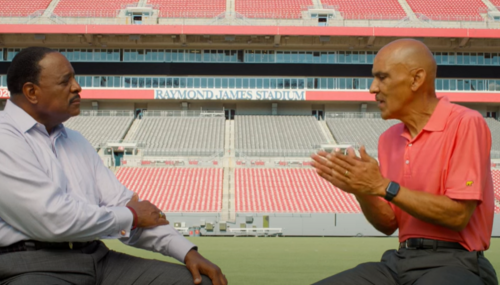 Openly Christian NFL broadcaster Tony Dungy, a former NFL player and coach with a Super Bowl championship on his resume, is being targeted for his faith by the alphabet mob. Outsports is doing a two-part series examining his “anti-LGBT past”, starting with a smackdown over his upcoming appearance at a Christian conference in March. 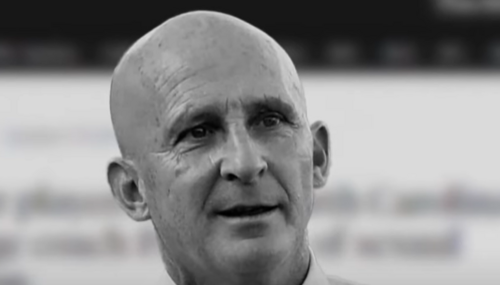