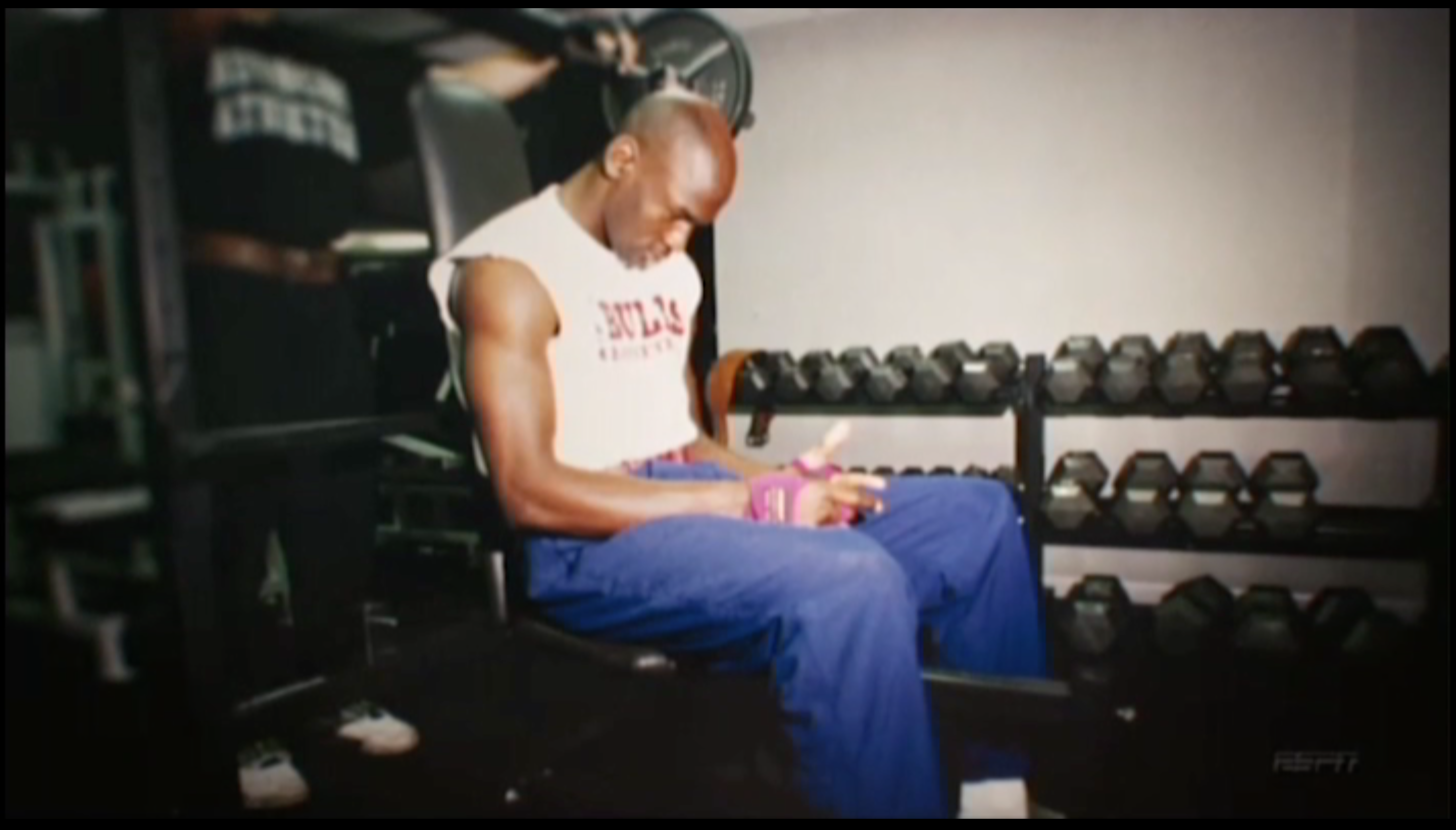 In this time without live sports, the country has been looking for anything possible to fill that void. Similarly, sports media has been looking to find new ways to fill air time. One of the largest ways they have been doing this is by releasing new documentaries, such as ESPN’s The Last Dance.

This 10-part series documents the Chicago Bulls' 1997-1998 season. But, it also shows the events and the careers of those involved with the team, leading up to that point. Naturally, this means that the series largely revolves around Michael Jordan. And episode five, released on Sunday, was no different.

National news headlines have come from this particular episode, where Jordan did not feel the need to apologize for his famous, “Republicans buy sneakers too” comment, which was made in the midst of the 1990 U.S. Senate race between Democrat Harvey Gantt and incumbent Republican Jesse Helms.

“I don't think that statement needs to be corrected because I said it in jest on a bus with Horace Grant and Scottie Pippen,” Jordan said during the documentary. “It was thrown off the cuff. My mother asked to do a PSA for Harvey Gantt, and I said, 'Look, Mom, I'm not speaking out of pocket about someone that I don't know. But I will send a contribution to support him.' Which is what I did.”

He was strongly criticized for the comment at the time by Democrat and African American communities.

“I do commend Muhammed Ali for standing up for what he believed in, but I never thought of myself as an activist. I thought of myself as a basketball player. I wasn't a politician when I was playing my sport. I was focused on my craft. Was that selfish? Probably. But that was my energy. That's where my energy was.”

But that explanation did not satisfy a certain president. In order to further the attack on Jordan's comments, ESPN interviewed President Obama about what he would have considered to be the "acceptable" approach for Jordan to take in the situation.

However, despite these criticisms, the country embraced Jordan, which goes to show that there have always been certain values that are more important than a political endorsement.

He was a competitor through and through, promoting the ideals of loyalty, hard work, and striving for greatness every minute of every day. No matter what he did, that aura exuded. Much to the chagrin of some (including Obama), he did not need to be a social justice warrior to be remembered. Over the years, Americans have clung to those values that Jordan stood for, regardless of whether or not he would make a public, political stand.