You know which side ABC anchor George Stephanopoulos comes down on whether our kids should go to school this fall during the Chinese virus outbreak. He wouldn’t want us to endanger our kids’ lives, of course. But his wife’s latest admission should have you wondering whether the Stephanopoulos family knows what’s in your kids' best interests. Or even their own. 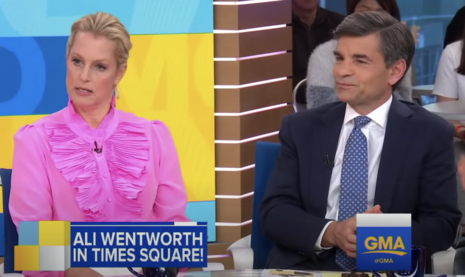 In a recent podcast interview with Will & Grace’s Debra Messing, comedian Ali Wentworth – who has been married to George Stephanopoulos since 2001 – opened up about her insane parenting methods involving educating her kids about pornography.

Ugh, what? Gross! Fun for the whole family!

Enough about that. Her excuse that the kids are going to do it anyway reads like she’s surrendering to the world’s corruptive influence over her daughters, so she’ll just let them have it and frame it for them in a healthy way?

Well as long as George and Ali explain why human trafficking is bad as they sit down to watch as a family. 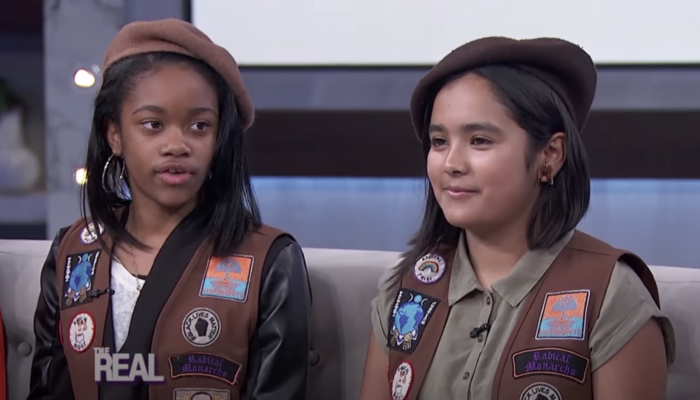 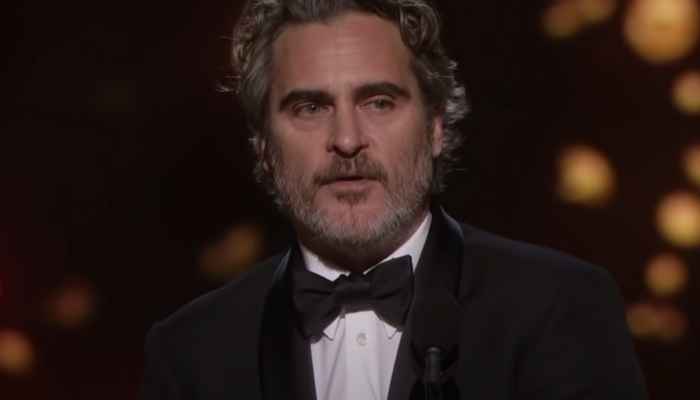 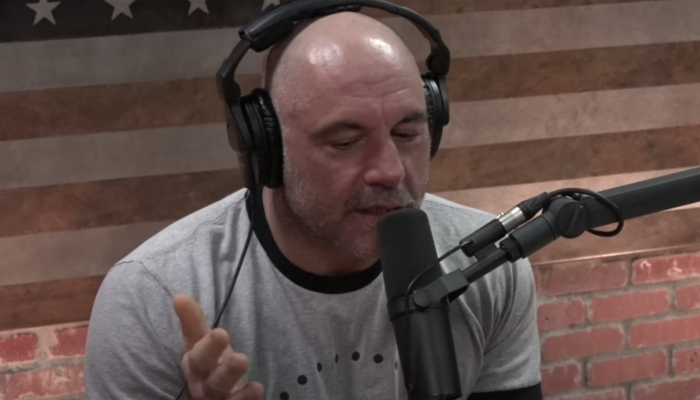 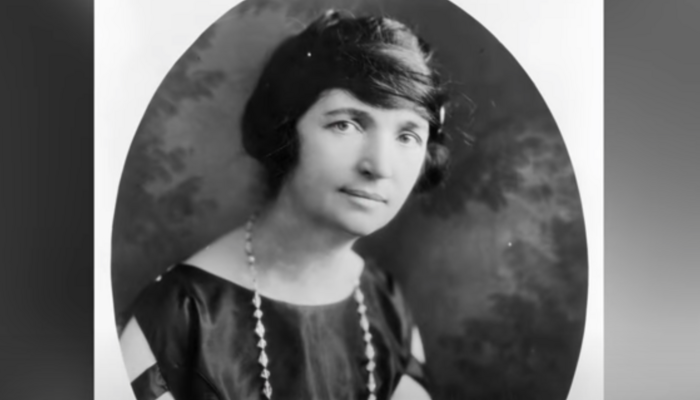 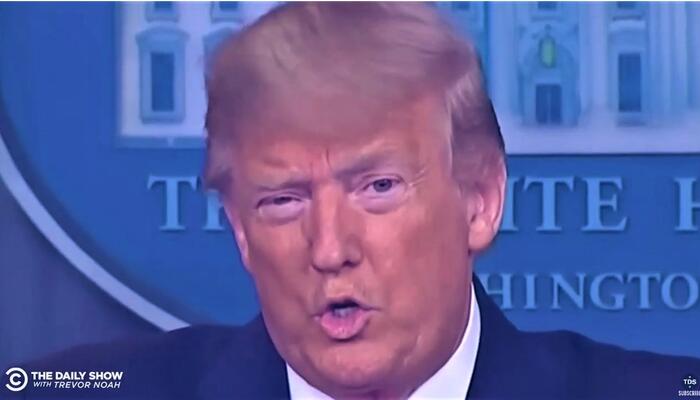 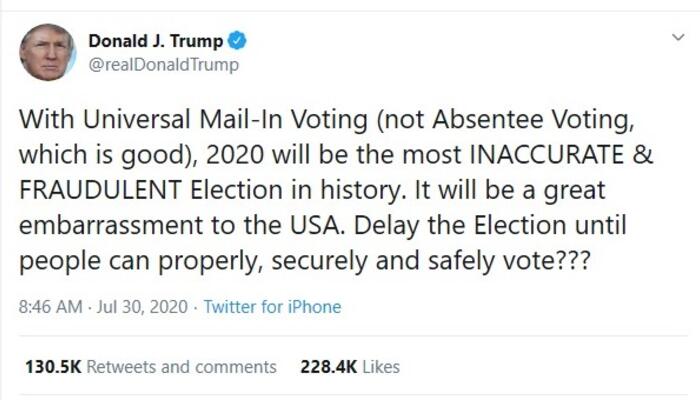