In the alternate universe where a not-really-controversial call between two world leaders generates impeachment hysteria for a major political party, lefties are beside themselves in excitement over a congressional whistleblower hearing where “uncorroborated” “hearsay” against Donald Trump somehow amounts to the president’s political doom. 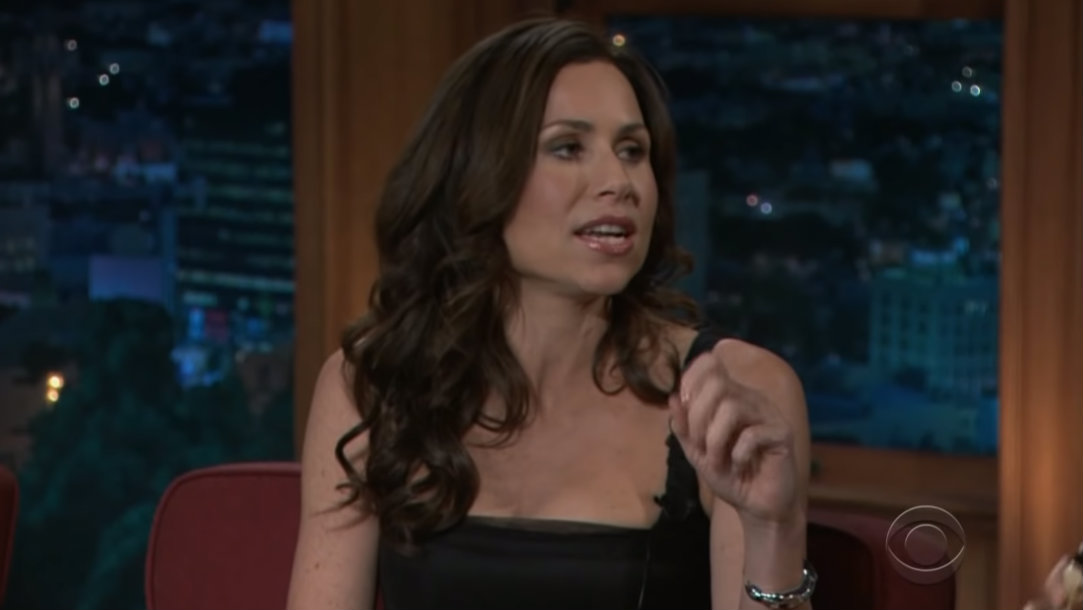 Hollywood stars were giddy over yet another hamstrung attempt to bury the president, even though there’s not much to go on. It’s a sad day in America, not because of the political turmoil, but because for the umpteenth time this year we get to hear a bunch of arrogant, overpaid zealots spew more hot garbage on Twitter. It seems abject hatred can keep you going for awhile.

Singer and actress from across the pond, Minnie Driver made it clear that she was convinced by this latest Democrat red herring. She tweeted, “I sincerely cannot look at any more politics today. Let me know when Barr is behind them, the trump is trumped and the Johnson is back in his pants” — a reference to more Brexit gridlock. You may be tired now but we’ll see the same tweet several months from you now when Trump gets grilled for something else. And we won’t even say we told you so.

Luke Skywalker actor Mark Hamill chimed in as well, tweeting how Trump’s comments about the whistleblower made him sound like a mob boss. Hamill pretended to be the president, saying, “Nice whistle-blower you got there. Shame if something happened to them… #MafiaDon.”

Alyssa Milano expressed immense gratitude towards the whistleblower, tweeting, “Dear WB, Thank you. Thank you. Thank you. -Alyssa, Los Angeles.” She also urged her followers to reply as a sign of thanks, adding, “Please co-sign in replies to give thanks.” Yes, thank goodness your corrupt party leaders and MSNBC pundits have provided you with more political oxygen for at least another couple of weeks. Though, what will impeachment be about one month from now?

Hateful Hellboy actor Ron Perlman blasted pro-Trump congressmen for their compliance with Trump’s “behavior.” He tweeted, “Now that that big hourglass in the sky is running out of sand pebbles for dear Comrade leader, it’s time to turn our attention to the every lowlife piece of shit scumbag in congress who defended his behavior.” Yeah, they’ll get theirs, definitely. Especially now that you’ve totally, completely, unequivocally won.

Rosie O’Donnell’s having a great week, that’s for sure. She tweeted about the how the Acting Director of National Intelligence Joseph Maguire’s claim that the whistleblower’s complaint was “hearsay” and “uncorroborated” means he’s “throwing away a civil servant legacy of 40 years - for that criminal creepy rapist liar - i don’t understand it.” "DO NOT FEAR TRUMP” she insisted, adding “HE IS NOTHING.”

*Yawn* What will it be next week?