If you repeat Alexandria Ocasio-Cortez’ assessment of migrant detention centers as “concentration camps,” you’re either lying or woefully misguided. Either way, you can consider the case closed if you get George Takei to agree with Ocasio-Cortez. 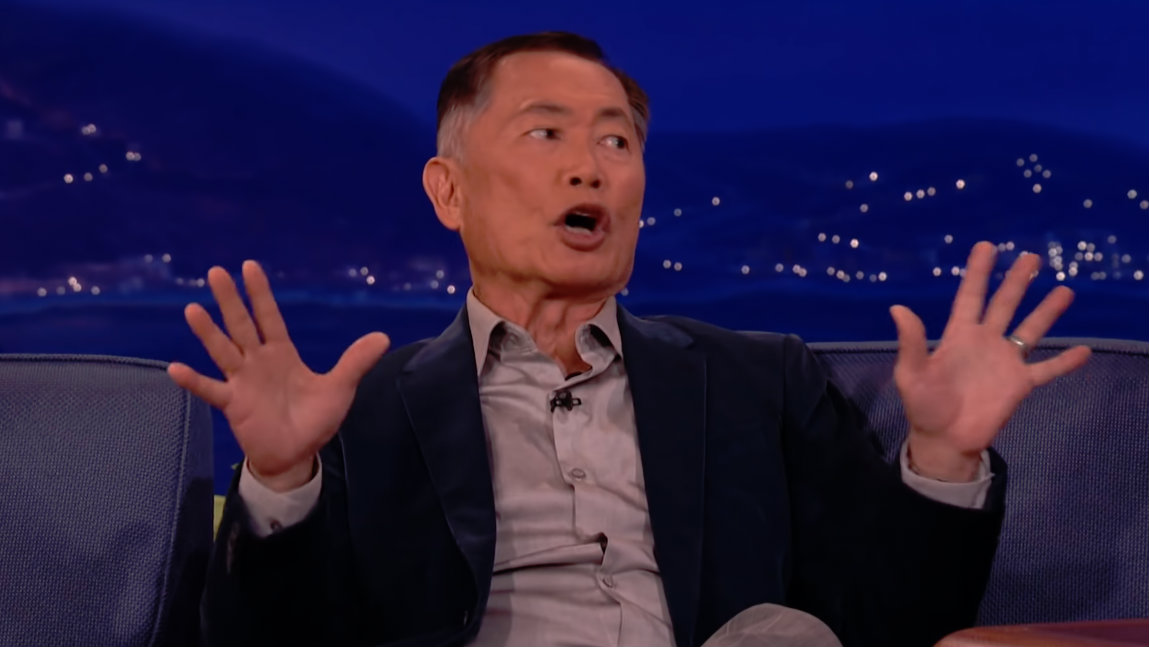 That’s what the lefty writers of style mag GQ have done, offering the former Star Trek actor’s time as a young child in FDR’s Japanese Internment Camps as the last word on the border crisis and quashing any constructive talk about immigration.

Granted, like Ocasio-Cortez, Takei clarified that they’re not the “death camps” or “extermination camps” of the Holocaust, but they’re the same as the next best thing. GQ writer Mari Uyehara let Takei wax on how Trump’s camps were no different than the Japanese camps of WWII. He claimed, “Japanese Americans were in concentration camps. The children being torn away from Latinos fleeing violence and poverty are in concentration camps”

His reasoning? Well, he lived it of course, and that according to the definition of “concentration camp” in the dictionary, it all comes together. He told Uyehara, “If you look the word up in the dictionary, the dictionary definition is the concentration of people of a common heritage, race, or faith for political purposes.” Takei added: “We were Americans. But suddenly because we happened to look like the people that bombed Pearl Harbor, we were concentrated together with other Japanese Americans.”

Of course that would be compelling reasoning if current migrant detention centers were operating under the same rationale, like arbitrarily rounding up Latinos for simply existing and holding them there indefinitely. But they’re not. The people in the detention centers entered the country illegally and were caught. They’re being held until they can be returned to their home countries.

Still Takei, like all his other anti-Trump Hollywood friends, refused any consideration of this. Uyehara asked the gentleman if he saw some “some parallels between then and now in terms of being able to make a political career by capitalizing on a certain sentiments against a minority group," to which he responded, “That's precisely what's happening now.”

Takei elaborated that, just as Americans during the war characterized the Japanese as “being inscrutable, vicious, the enemy in one sweeping generalization,” so now we do the same to illegal immigrants and their children. “And now our current president is characterizing with one sweeping statement that the people coming from south of the border are drug dealers, rapists, and murderers.”