Oscars So Predictable: Lefties Reward Their Own

The Oscars are this weekend and while we’re not insisting that you care to tune in — we’d refrain too if we could — maybe it’d be somewhat important to spare you the mystery and inform you that this year’s awards is serving up another seven-layer slice of progressive obsession. 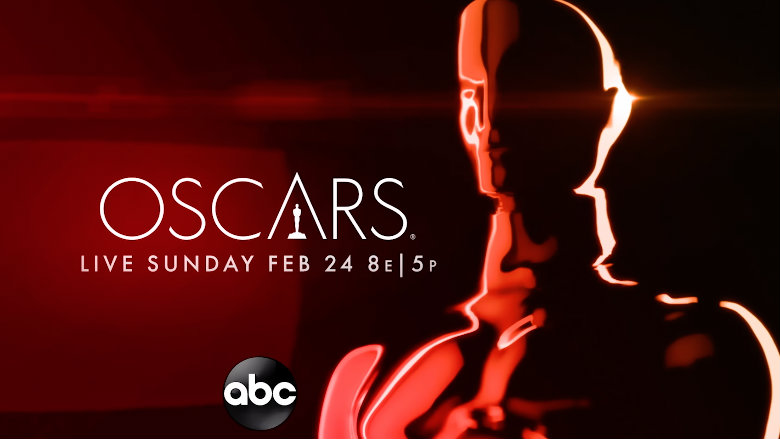 You’ve got vindictive historical revisionist films like Adam McKay’s Vice up for multiple awards. The Favourite, that period piece about English Queen Anne and her courtesans with lesbian tendencies has ten nominations, and the race-baiting BlacKkKlansmen is up for seven Academy Awards. In all, four of the eight Best Picture noms are progressive fantasies.

Of course the movie that everyone pretends to think is groundbreaking, Black Panther, is in the Best Picture category. Really though, it was merely a decent superhero movie, not exactly the standard the Oscars usually goes for. Still, it’s held as revolutionary filmmaking by Hollywood’s PC police for an apparent mystical celebration of African American culture. Though according to National Review’s Armond White, it could be considered blacksploitation.

Virulent anti-Trumper and race-baiter Spike Lee has been nominated for Best Director, and his black power-fantasy, BlacKkKlansman is a Best Picture contender also. The film is about a black man infiltrating the KKK in the 70s and causing a ruckus. Well done, I guess. But we all know this film is in part an attack today’s conservative politics, and even goes so far as to include footage of Donald Trump towards its credits, as if to say, “This is what we’re fighting.” Get off your high horse, Spike Lee.

The 18th century period piece, The Favourite is up for Best Picture, and a whopping nine other Oscars. Now there are no overt political themes in this movie about drama and intrigue in Queen Anne’s English court, but the political games played involve quite a bit of lesbian sex between the queen and her attendants. Just because we’re living in Sodom doesn’t mean that they were. Mothers and daughters hoping for that dignified Downton Abbey vibe should look elsewhere.

Vice, Director Adam McKay’s historical revisionist film about Satan-inspired Dick Cheney was nominated for seven awards including Best Picture. On top of vilifying Cheney as a behind-the-scenes sith lord of American politics, the film also portrays his wife Lynne as an equally power-hungry woman, and doubles down on the cliche that George W. was dumb as a rock. Of course this pleases the Hollywood heads, who are enamored with the prospect of smearing Republicans in all historical settings. Christian Bale, who plays the megalomaniac Cheney, is up for best actor as well.

And just for good measure, we should mention that RBG, the film about abortion patron saint Justice Ruth Bader Ginsburg, is up for Best Documentary.

On top of these monuments to liberal smut, this year’s Oscars also boasts the most LGBTQ representation of all time. In The Hollywood Reporter, Bret Easton Ellis celebrated that this year “the Oscars Finally Got Gay Right.” His evidence: that seven of the twenty actor nominations were for gay characters. Now considering that he admits that LGBTQ indviduals constitute a mere “4.5 percent of Americans,” shouldn’t seven out of twenty be considered a tyrannical over-representation? Nah, it’s just what they deserve, right? At least GLAAD Media will shut up now, er, maybe … please?