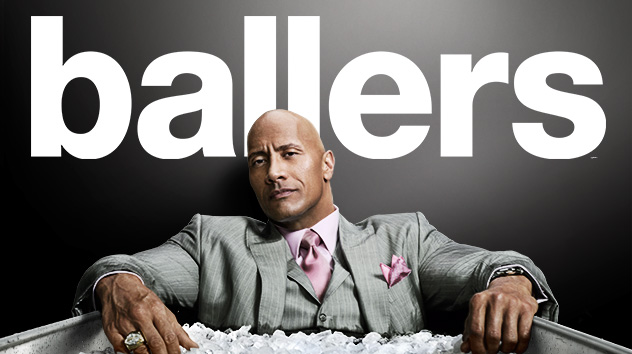 The August 6 episode of Ballers, "In the Teeth," had a couple of great moments for the left-wing viewers as one athlete provided a cliché soundbite about the right trying to keep people of color from succeeding, and another character was called out by the feminist PC police for pointing out that a woman with the NFL who has never played professional football doesn't know what it's like to play professional football.

In this episode of the HBO show about athletes and agents, football player Kisan Teague (Kris D. Lofton) meets with his agent, Jason (Troy Garity), to find out what kind of money is on the table. Jason reminds Kisan that he is currently in trouble with his team for some of his previous behavior, but Kisan says that he made a deal - he would cut some of his friends from his life if Indianapolis Colts' brass would stop donating to "right-wing fucks."

Kisan: How you plan on getting me all the money I deserve

Jason: You said some things that got you in trouble with your team.

Kisan: Come on, man, look, half the locker room talks nigga this, faggot that, and that's excused by the brass. The minute I mention Pep getting fired or Lucas hating on Muslims, now I'm the angry fucking ape?

Jason: You did mix it up with some of the guys.

Kisan: I don't take shit from nobody, okay? Look, that don't give them the right to dictate who I can roll with.

Jason: When there's this much money at stake, you know, sometimes it's-- makes sense to edit your social circle.

Kisan: All right, agreed. ( Scoffs ) But that's why I told them I'd oblige if they did the same thing.

Jason: The same thing what:?

Kisan: Stop donating to all those right-wing fucks denying my people equal opportunity.

To drive the point home, his agent is seen in negotiations with the Indianapolis Colts later and the team's coach has nice, big, framed pictures of Presidents Donald Trump, George W. Bush, and George H.W. Bush along with Vice President Dick Cheney hanging on his wall. 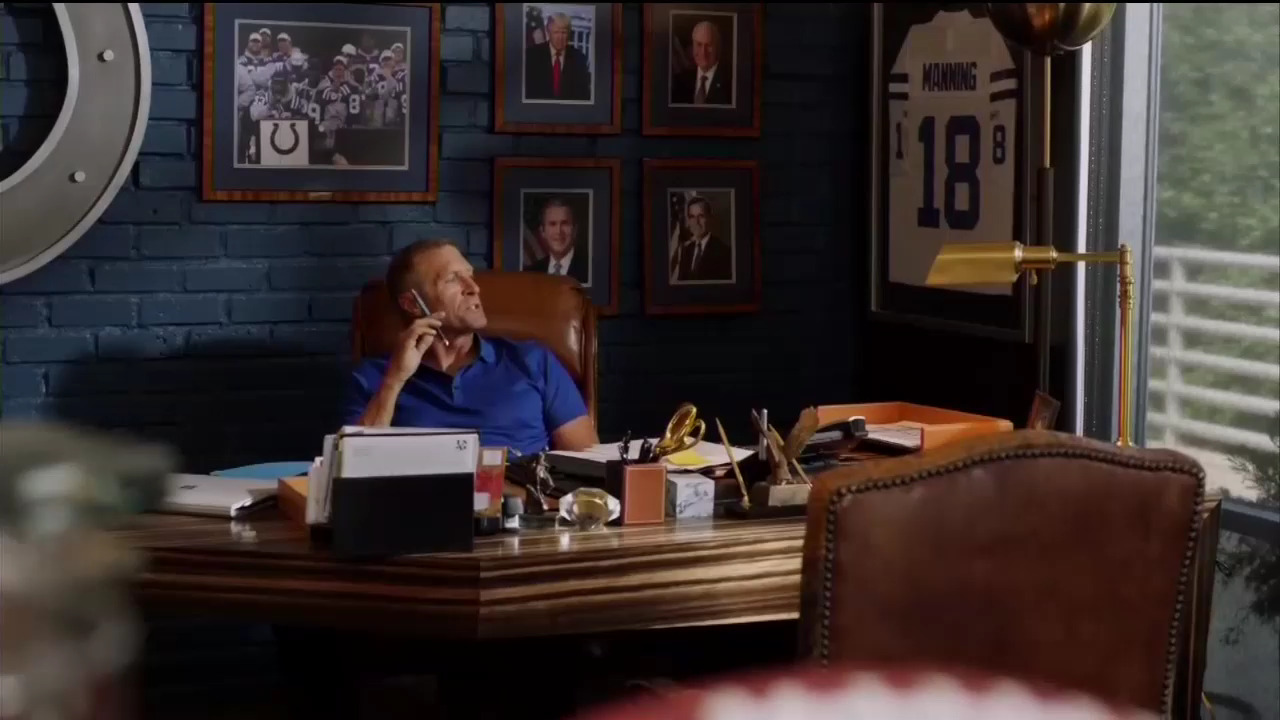 Republicans have nothing to be embarrassed about when it comes to pursuing equal opportunity. The party founded on freedom for all has been behind meaningful civil rights legislation throughout history, often passing this legislation over the objections of the left. That is not what the media and pop culture would have people believe, however.

Speaking of the media, main character Spencer Strasmore (Dwayne “The Rock” Johnson) had a rough week as well. An old video surfaced in which Spencer, a former professional football player, was being interviewed on new contact violations in the sport and he supposedly made a misogynistic comment to a female representative of the National Football League. The interview was more than five years old, but it is considered so egregious an insult that he has to meet with her to make amends.

Glazer: I think as we begin to take a closer look at player safety, there will have to be some rule changes. The players and fans say that you've been firm but fair, but what happens when you start penalizing these guys for the new contact violations?

Brewer: Well, there will be an adjustment period for everyone. But this is what is best for our players, for the fans, and for the future of our game.

Strasmore: For the future of the game?

Brewer: The future of our game outside of you.

Strasmore: Seriously, Jay, you gotta back me up on this, okay? When I am in beast-mode, it is next to impossible to pull up on a qb that I've been waiting three quarters to hit.

Brewer: Not easy, but not impossible.

Glazer: She's quite the optimist there, Spence. Gotta give her that.

Strasmore: Quite the optimist who's never put on a pair of shoulder pads or a helmet, though I'm sure they would go beautiful with your baby-blue suit.

Glazer: Spencer just got the first fine of the season. Good job, Spence.

Virginia: Boo-boo, what did you do?

Strasmore: Virginia, that happened over five years ago.

Virginia: The statute of limitation on insulting a woman on live TV is death. It actually might chase you into the afterlife if it exists.