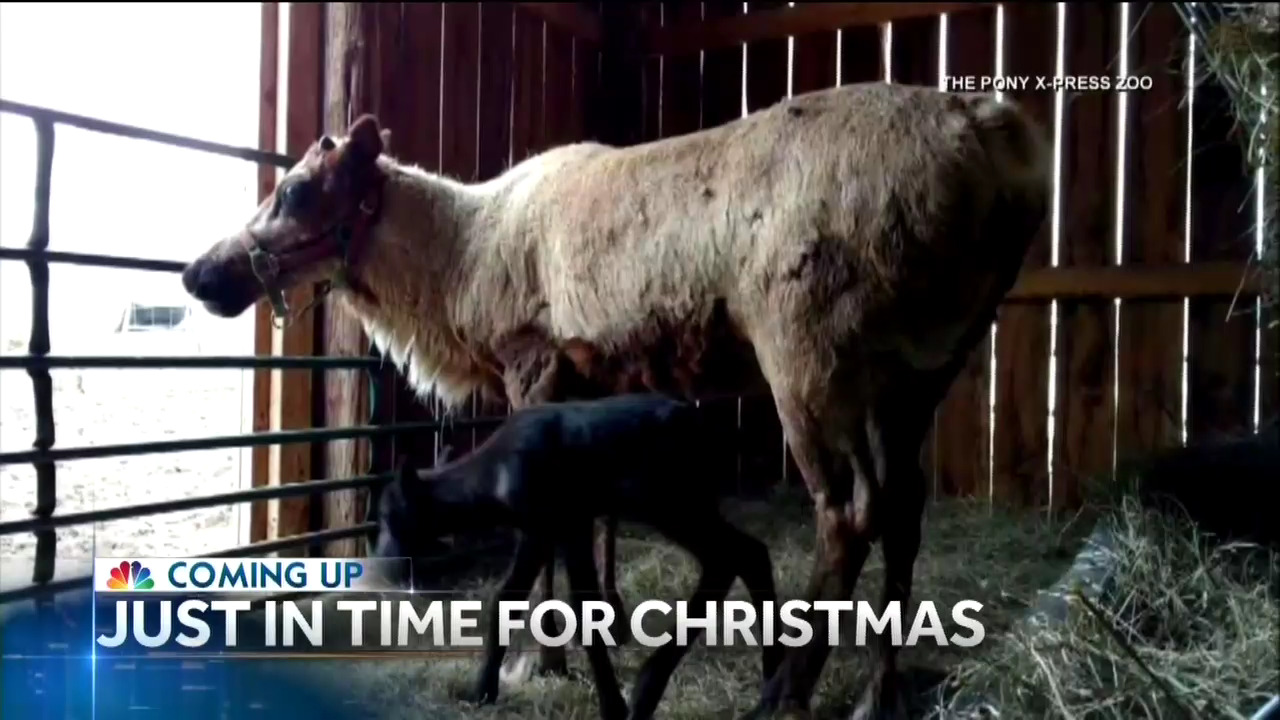 A fuzzy animal, faulty directions and famous murderers all outranked the latest jobs report from the Bureau of Labor Statistics.

The BLS announced on April 6, that the U.S. added 103,000 jobs in March and unemployment remained low. However, the more than 25 million combined viewers of the broadcast networks' evening shows weren’t notified that night.

Nightly News anchor Lester Holt told viewers about “the very first space hotel” where a 12-night stay will cost around $10 million and reported that the luxury hotel was taking reservations for 2022. The show also covered the “rare birth” of a reindeer in Maine (named Mistletoe) and the popularity of axe-throwing facilities.

The broadcast also included a segment of an interview with the DEA agent who caught drug lord El Chapo — to advertise an upcoming episode of NBC’s Dateline.

Prone to sensational and flashy stories, World News Tonight reported on the tearful prison reunion between the infamous Menendez brothers, who were convicted more than 20 years ago of murdering their parents in their Beverly Hills home.

On CBS, Evening News spent 2 minutes and 7 seconds on GPS programs like Waze sending drivers on a “dangerous detour” through one of the steepest roads in Los Angeles.

Spanish-language evening news programs on Telemundo and Univision weren't any better. Both also skipped the latest jobs report on April 6.